Infinity Blade, the iOS action role-playing game from Epic Games and Chair Entertainment, is available free on the iTunes App Store from today through Feb. 21 as Apple's App of the Week, Chair announced today.

"Infinity Blade remains one of the most popular games in the App Store and this is a great opportunity to invite new gamers into the Infinity Blade universe," said Donald Mustard, creative director of Chair Entertainment, in a press release announcing the promotion.

The first iOS title to run on Unreal Engine 3, Infinity Blade launched in December 2010 and became an instant hit. Epic and Chair developed four free expansions to the game and released a sequel, Infinity Blade 2, in December 2011. Epic announced a prequel in March 2012 called Infinity Blade: Dungeons. The company planned to launch the game this year, but put it on hold after it closed Impossible Studios, the Epic subsidiary that had been developing it. 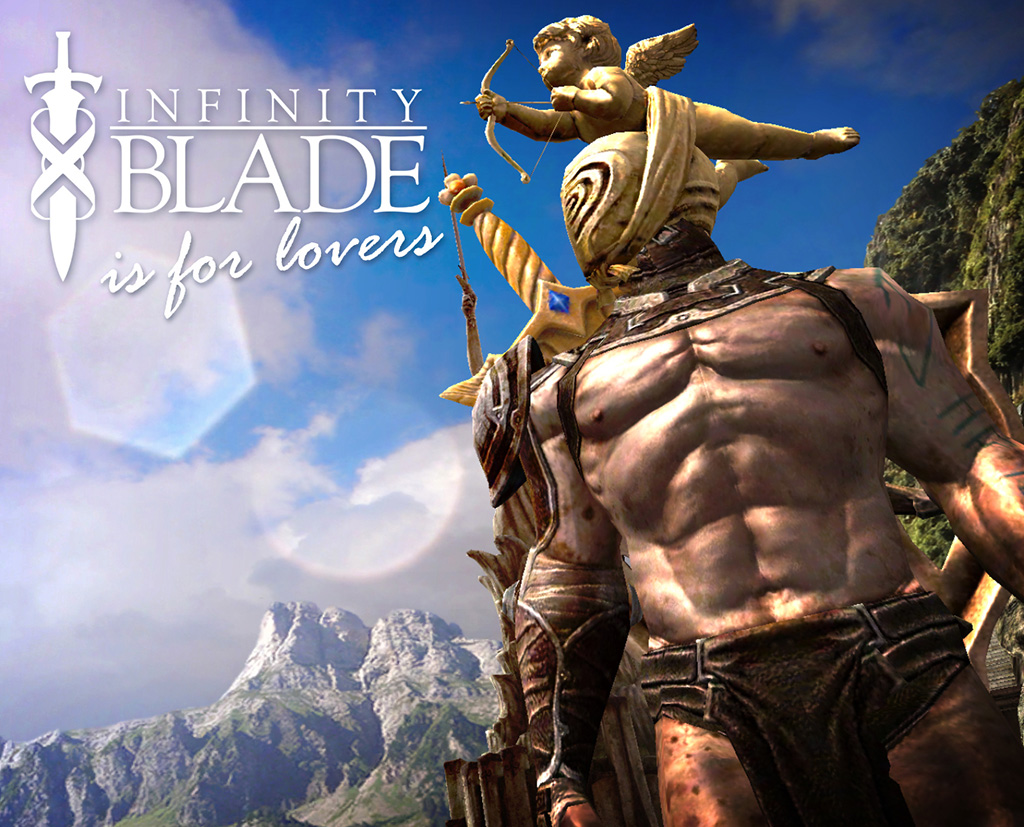