A Valley Without Wind 2 is an unlikely marriage of strategy, platforming and RPG

Share All sharing options for: A Valley Without Wind 2 is an unlikely marriage of strategy, platforming and RPG

Arcen Games' A Valley Without Wind 2 is a combination of gameplay elements and style that don't typically coexist.

Strategy, platformer and classic role-playing concepts are stitched together in what the game's creators are calling a spiritual sequel to the 2012 title. But where the first A Valley Without Wind was highly experimental and exploratory, the second entry is more refined and clearer in its vision.

Players are jettisoned into the game's world quickly. After months of undercover work, you've finally been initiated into the evil overlord Demonaica's inner circle. Your reward is the Oblivion Crystal, a powerful object that protects you from death. With your newfound power, you'll lead a resistance against Demonaica to reclaim the darkened land. The game features different mage classes with unique strengths and wordy names: Apothekineticist, Aquaurgist, Entropicist, Technozoologist, Lumbermancer and more.

Playtime is split between the overhead map and actual levels. The map is where players will assign resistance members with different tasks The goal is to purify darkened squares and free them from Demonaica's influence. To do this, you'll need to destroy the windstorm generators at the end of each level, which will also cause your turn to pass. Level play adopts a more traditional platforming role; players use the directional arrows to move and various keyboard commands to jump, interact with objects and cast spells. 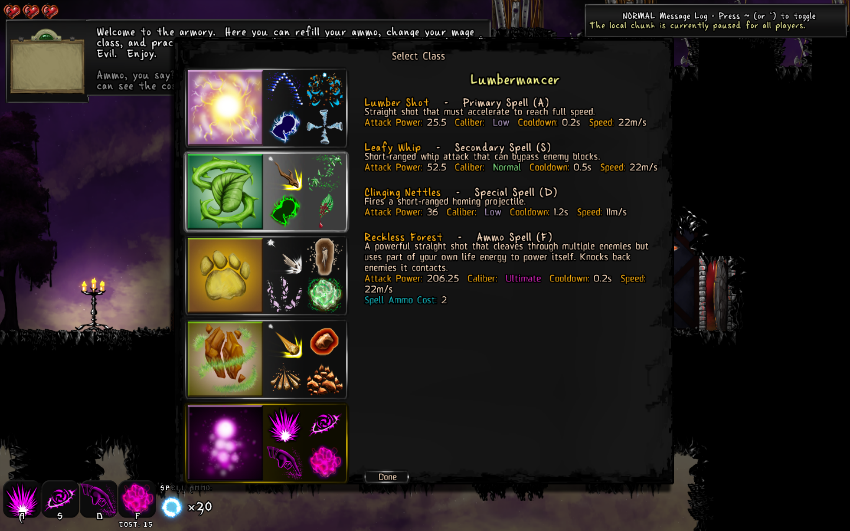 Back on the board, Demonaica has his own countdown to free reign. After a certain number of turns have passed, he'll make an appearance and wreak havoc on your work. Any resistance members he encounters will be instantly killed, and he'll take out your foundations easily.

Erik Johnson, who does PR and development for the game, describes gameplay as a mix of old-school elements.

"It blends a Contra-like platform adventure together with a robust turn-based strategy portion with some Metroidvania influences on the strategy map," Johnson said.

"I think it's closer to our original vision of a really great Super Nintendo game. Going into [A Valley Without Wind], that was a lot of our influence, but it just came out a little more like that PC open world game. This one's definitely got the feel of an old game SNES shooter kind of platform — at least from what our beta testers are telling us."

"We learned so much over the basically two years that we spent making A Valley Without Wind," Park said. "When we hit the end of that process and realized we wanted to make a sequel ... we wrote up a big design document. We had done all that exploratory work with Valley 1, and so we said okay, we've done our R&D, we know what we want to do." 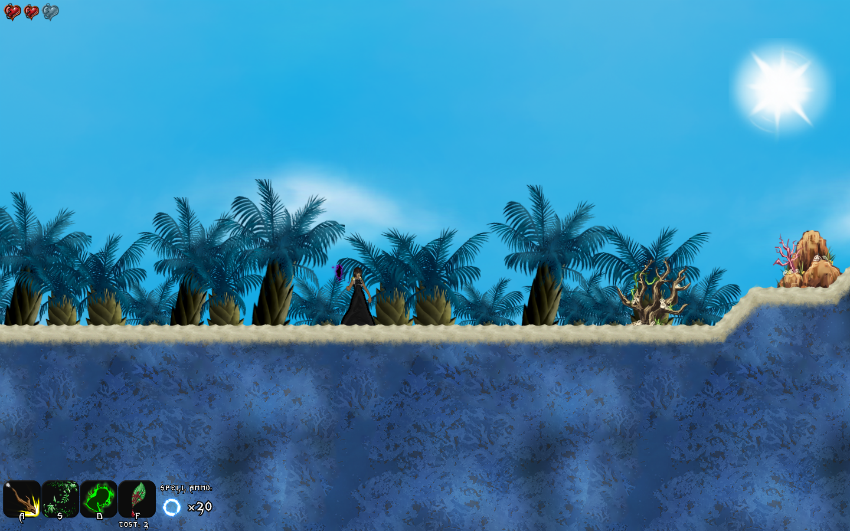 The decision to make a sequel was, in part, accidental. Following the game's release, the team spent the next three months doing heavy revisions, says Park. Players seemed to enjoy the game's quirky mix, but it didn't find much traction with the media.

"We also didn't see a bump in sales that would let us continue doing [revisions]," Park said. "We weren't really done with the Valley series. We wanted to keep working on it. But the income just wasn't there."

Park and his team realized that the changes they wanted to make to A Valley Without Wind were substantial — so much that it would transform the game into something completely new, which presented problems of its own. 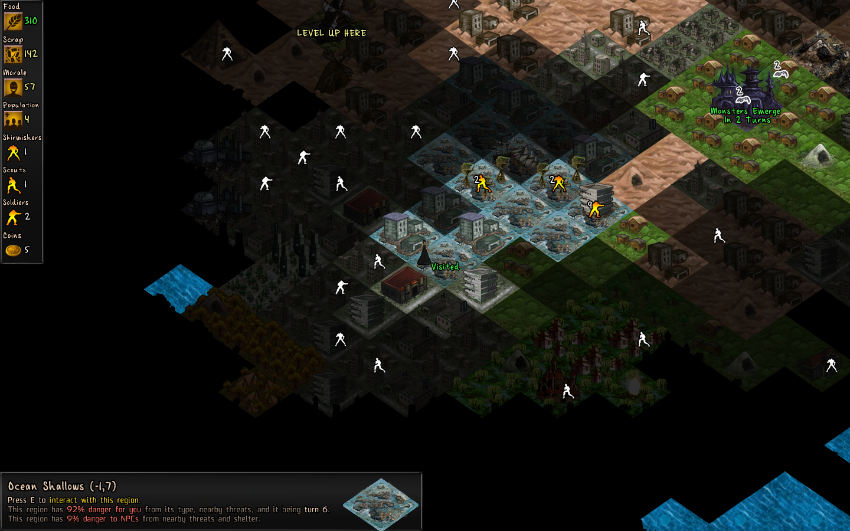 Arcen Games reconciled their dilemma by bundling the original title and its sequel together. Existing customers could experience the team's vision for change without ill will, and new players had the chance to explore old elements that didn't cross into the sequel. That way, says Park, nobody has to choose.

If the game is successful, and if there's player interest, Arcen hopes to release additional content in late 2013. Park estimates that the game currently has 125 monsters, 11 biomes and 120 buildings on its map, but he hopes to buff those numbers.

A Valley Without Wind 2 will be available through Steam on Windows PC and Mac for $14.99.