NBA 2K13 and the upcoming MLB 2K13 will be bundled into a $79.99 "Combo Pack" that launches March 5 on Xbox 360 and PlayStation 3, publisher Take-Two Interactive announced today.

They are the two remaining sports games released annually under the 2K Sports label. MLB 2K13, which also launches March 5 on Xbox 360 and PS3, will be available for $59.99, so the Combo Pack gives 2K Sports fans two full games at a $40 discount.

"Bundling two of the biggest sports franchises again just made sense," said Jason Argent, vice president of marketing for 2K Sports, in a press release announcing the Combo Pack. "Combining NBA 2K13 and MLB 2K13 will make it easy for fans to discover the latest entries to these popular franchises at an incredible value."

The existence of the bundle itself is unsurprising, since expectations for MLB 2K13 are low after 2K Sports surprised the gaming world by announcing the game last month, long after most fans assumed the series was dead. 2K Sports still hasn't given many details about the game itself, leaving fans to wonder about the quality of the game that's set to launch in two weeks. 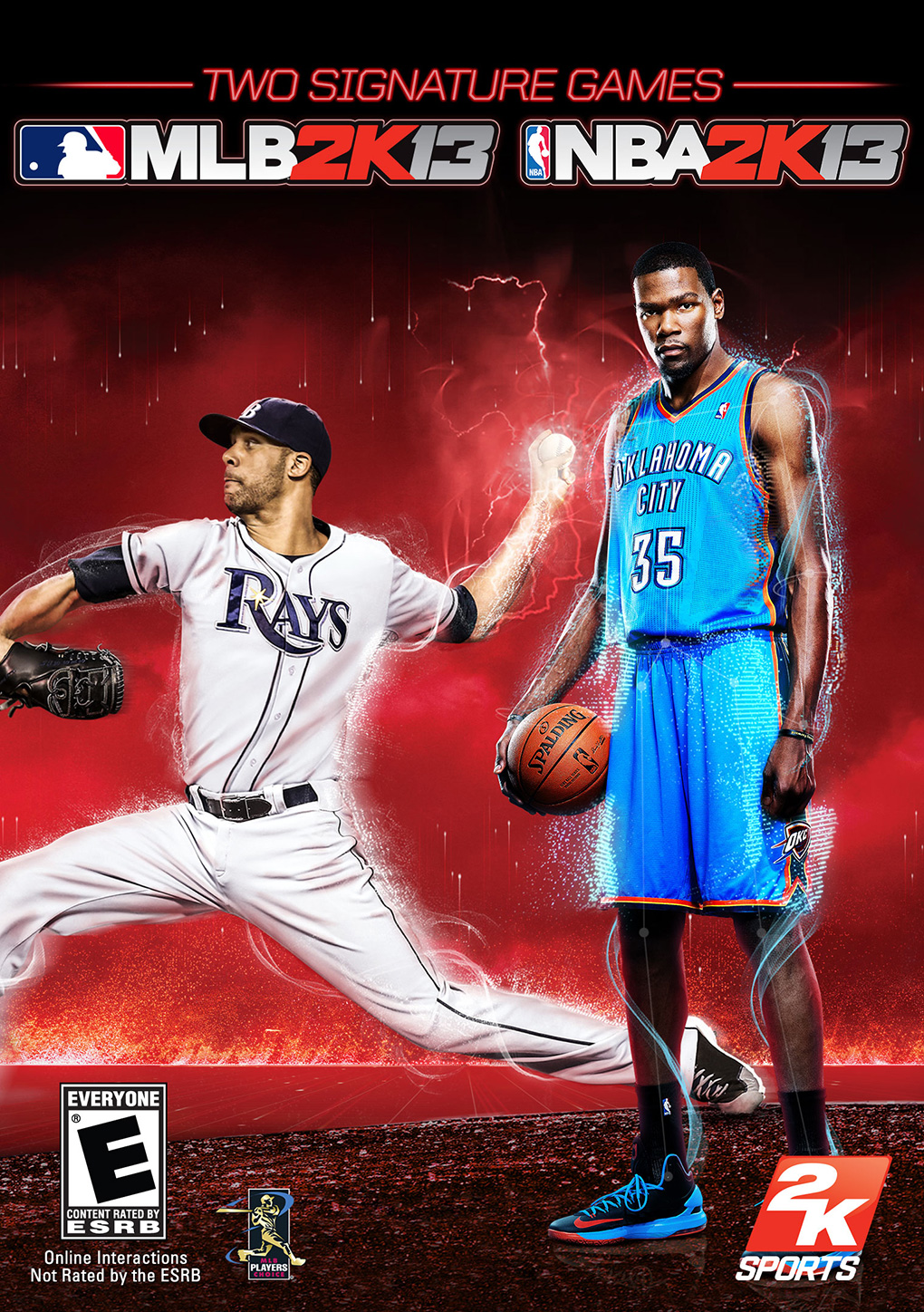