The International Festival of Independent Games left sunny Los Angeles for a trip to frigid northeast this past weekend, setting up the first IndieCade East convention at the Museum of the Moving Image in New York City.

In a Game Slam sponsored by Android console maker Ouya, a dozen indie developers gathered to present their games slam-poetry-style to a crowded auditorium filled with IndieCade attendees. Developers had 90 seconds to pitch their title, with media ranging from screenshots to concept art to demos of the finished product accompanying their presentations. The teams — some in pairs, many of them one-man shows — clustered at the front of the room, bathed in the glow of the projector screen and eagerly awaiting their turn.

The Game Slam was a testimony to the growing popularity of indie development scene, the enthusiastic group an example of how people passionate about making games are adapting to the resources available to them and finding new ways to break in. Some titles are already on the way to publication, while many are still in middling development stages. These were the ones that caught Polygon's eye.

Fat Cory, a 3D puzzle platformer based off a short film by developer Kurt Young, is a fantasy story centered around an obese caterpillar named Cory. Cory and his caterpillar pals live in a post-apocalyptic world filled with the crumbling ruins of humanity and gigantic, sentient, mobile trees. His greatest dream is to become a butterfly, which is considered impossible due to harsh conditions of the eroded environment. Cory embarks on a journey to fix his world, solving puzzles, collecting resources and fighting monsters along the way. Cory can also change his size by eating certain fruits, allowing him to both reach higher places and escape through small holes.

Lilith and the Golden Arrow, by Monster and Glitch

Boston-based developer Monster and Glitch presented Lilith and the Golden Arrow, an endless runner for iOS that includes a story unlockable through game progression. Players step into the shoes of a monster fleeing from a princess armed with golden arrows and hell-bent on hunting him down. The retro-style runner has players dash through various environments, including forests and snow plains, and collect story scrolls. Each scroll illuminates the plight of the pursuing princess and her eternal monster hunt. According to Jenna Hoffstein, head and sole member of Monster and Glitch, Lilith and the Golden Arrow will be available through the iOS App Store in the coming days.

Icebound is a fantasy/mystery visual novel with anime-style graphics and semi-animated cutscenes similar to Fire Emblem. Developer FasterMind Games says players will choose their own adventure in a dark fantasy world deep in an ice age. Players can earn items by solving puzzles between missions and can romance other NPCs. The game is currently available for pre-order and will be playable on computers. 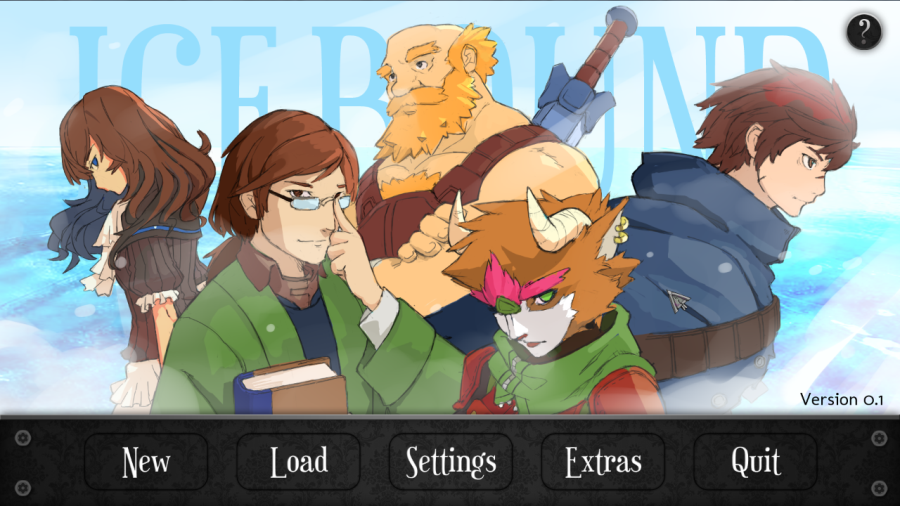 Brian Kimball's Prymaries is already available for free on the iTunes App Store. Prymaries, like Bejeweled, asks players to connect rows of like-colored objects in order to clear the screen and rack up a score. Small faces bearing the three primary colors — red, yellow and blue — are given to the player. These colors can be combined to form the secondary colors green, purple and orange. In order to make rows and clear the screen, players will have to sometimes combine colors to match up with colors already on the screen.

Starlicker aims to provide an asynchronous multiplayer experience on mobile devices. Developer Heartonomy members Hayden Cacace and Rudd Zwolinski were inspired by StarCraft, DOTA and League of Legends to create Starlicker, saying there aren't many mobile games that scratch that tactical-strategy itch. The game features competitive multiplayer and uses touchscreen controls. Players each get a turn at offense and defense, attacking the enemy spaceship and then defending their own by collecting bullets the opponent fires. 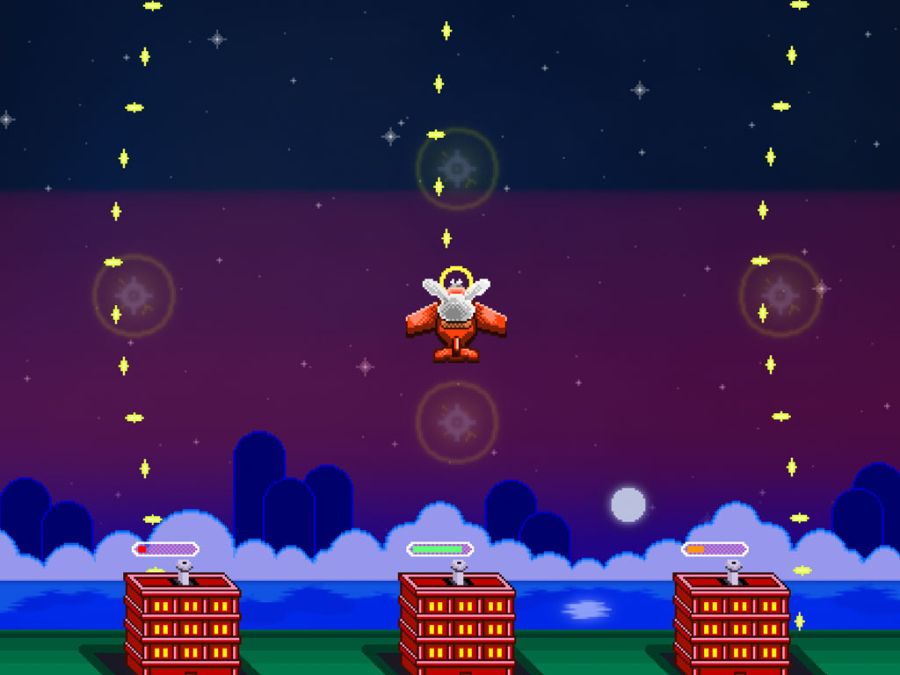