Opinion: Broken PS3 promises may be reason for skepticism tonight

Share All sharing options for: Opinion: Broken PS3 promises may be reason for skepticism tonight

Tonight, Sony will host an exciting announcement in midtown Manhattan for (what we assume will be) its next video game console. Before we bid the PS3 adieu though, I'd like to revisit the promises Sony made seven-years ago — and never made good on.

I share this list with you not to revel in Sony's mistakes. After all, they delivered on plenty of big promises. Rather, I'd like to provide some historical context before what will likely be a night full of grandeur and spectacle. 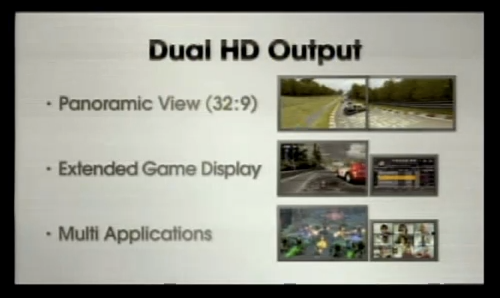 Dual HD screen support: Games would span across dual monitors. The second monitor would be used for a larger field of view or to display an alternate perspective or menu. The PlayStation 3 was originally announced with two HDMI outputs, ostensibly supporting uses like this one; of course, it would ship the following year with the more reasonable single output and, more controversially, without any HD-capable cables in the box.

Multiple application support: Non-game applications would supplement games; possibly running on the second display. It turns out, the PlayStation 3 had difficulty supporting system-level services while games were running. Most notably, the console's lack of cross-game chat suggested a structural inability to play games while running non-game services. 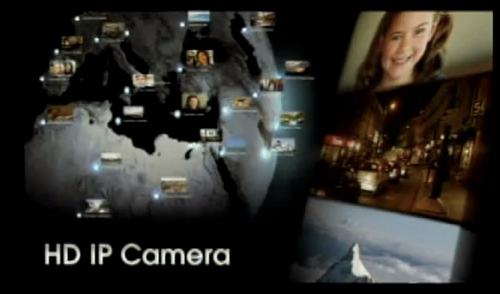 HD IP Camera - A web camera technology that would turn our living rooms into video studios, creating "the next generation of your homepage." Sony did release a PlayStation Eye peripheral which enjoyed cursory support from Sony itself, like augmented reality games and an in-house video chat program (though notably not Skype, which exists on both the PSP and PlayStation Vita). Most importantly, the Eye camera was a necessary component of the PlayStation Move motion controller. However, it never became a "broadcast station" for PS3 users. 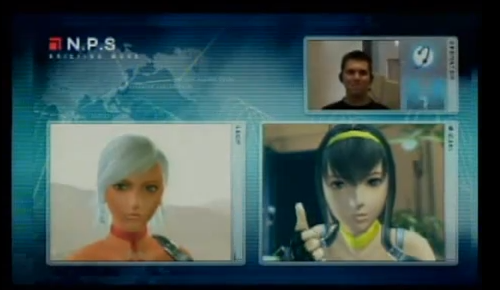 A third-party developer planned to release Eye-dentity, a game that would use video and voice to control a Japanese crime-fighting game. While Sony did use the video camera in some games, it focused on uses like augmented reality. Eye-dentity wasn't in Sony's marketing book following the 2005 reveal.

Some of these promises came closer to reality than others, while others will almost certainly be remade tonight — don't be surprised to hear more about "second screen" or "multiple application" support.

The reality is console and hardware announcements are the opportunity for a company to sell its fantasy of the next few years. Sony's obviously not the only hardware maker at fault here. Nintendo's Wii U and 3DS announcements promised an absurd number of games. As for Microsoft's Kinect announcement, I need say no more than "skateboard scan technology."

Misleading videos aren't the exclusive domain of games or features that never see an actual release. Many of the actually released games appeared markedly different in 2005 than they did when they were eventually released. Of course, the most famous "target render" was undoubtedly that of Killzone 2.

Guerrilla Games next-gen followup promised an unprecedented and unbelievable level of realism; of course, it wasn't attainable. After years of Guerilla Games assuring gamers that the footage was real, Killzone 2 eventually launched with impressive visuals in its own right, but they never matched the fidelity of that original reveal. A less memorable, though more misleading, reveal was Motorstorm.

This 2005 footage of Motorstorm wouldn't be out of place at today's PlayStation 4 event; we still haven't achieved this level of verisimilitude in racing games. The eventual release naturally fell short of this target render, another reminder to be skeptical of anything that looks too good to be true. 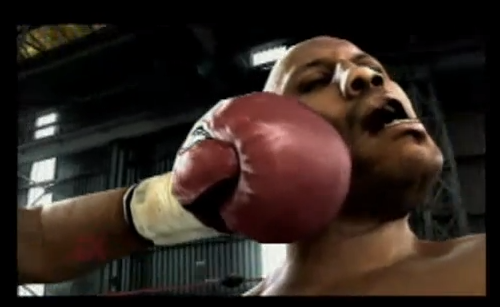 Then EA-employee Kudo Tsunoda claimed Fight Night Round 3 would have facial animations so realistic that its players would use winces and yelps as tactical cues. After the closure of EA Chicago, Tsunoda would later go on to become the face of Microsoft's Kinect project.

Tonight's announcement will be exciting, thanks to the incredible time and money the company's marketing, publicity and development teams have poured into this one day. But I recommend you try this one thing: be skeptical.

There's an important distinction to be made between the tech we're promised and the tech we get. And while announcements are exciting, they've got nothing on getting to enjoy the final product. Have fun tonight, but save some excitement for launch day.

Or prepare to be disappointed.

PlayStation 4: All the news, collected