Watch Dogs multiplayer 'much more real-time' than asynchronous, all about hyperconnectivity

Share All sharing options for: Watch Dogs multiplayer 'much more real-time' than asynchronous, all about hyperconnectivity

Ubisoft's open-world adventure Watch Dogs is all about hyperconnectivity, and includes a multiplayer mode that is "much more real-time" than just asynchronous play, according to creative director Jonathan Morin.

In a recent interview with Kotaku, Morin confirmed the demo shown at this week's press event included a brief instance of multiplayer at the end. The frame zooms in on a security camera being hacked, but not by the player controlling protagonist Aiden. Morin confirmed that other players could affect what's happening in your game, with more details on the feature forthcoming.

"Watch Dogs is all about hyperconnectivity," Morin explained. "To me, that has to mean all the time and anywhere. So yes, other people are out there all the time, when you don't expect it. Whether you're playing single-player or multiplayer, it's happening. You're saying asynchronous but it's much more real-time than that."

Morin added that the hacked camera could either help or harm Aiden, depending on the player controlling it.

"We'll let players do pretty much what they want on those terms," he said. "If you can do that... you need to ask yourself if Aiden Pearce can do all of this, can anybody else out there do the same thing? And the answer is absolutely yes."

Watch Dogs was announced as a PlayStation 4 title and confirmed for Wii U earlier this week. Check out the game's official box art below. 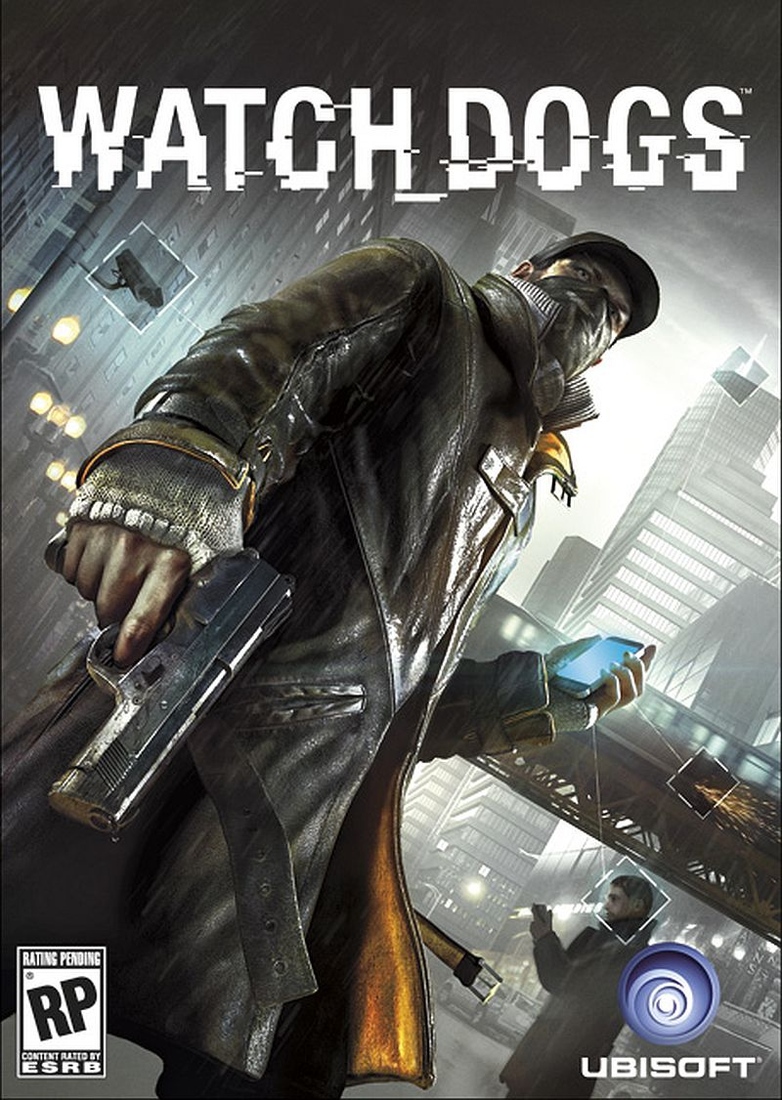