Lego Batman 2 coming to Wii U this spring

Lego Batman 2 coming to Wii U

Share All sharing options for: Lego Batman 2 coming to Wii U this spring

The Wii U release will integrate the console's GamePad, allowing players to navigate through Gotham City using an enhanced interactive map. The GamePad will also allow players to assemble their team of characters using the GamePad's touchscreen. Off-TV mode will also be available so players can experience the game without the need for a television screen.

Polygon's review of the Xbox 360 version of Lego Batman 2: DC Super Heroes can be read here. 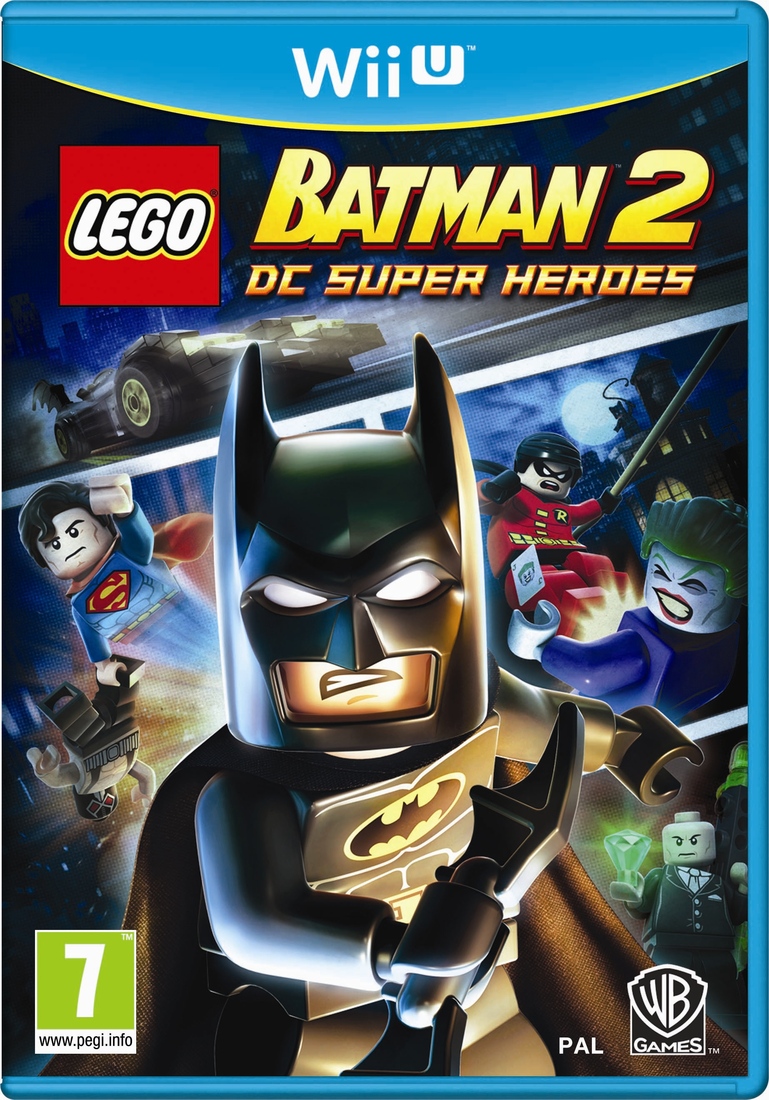 Xbox fix will let you resurrect your ancient Gamerpic

Destiny 2: Season of the Lost’s calendar is mysterious