Need for Speed Most Wanted launching March 19 on Wii U

Share All sharing options for: Need for Speed Most Wanted launching March 19 on Wii U

Need for Speed Most Wanted, the most recent entry in the long-running racing series, will launch March 19 on Wii U in North America and on March 21 in Europe and Australia, publisher Electronic Arts announced today.

The box art, which you can see below, refers to the game as Need for Speed Most Wanted U. It will be available March 22 in New Zealand, and on March 14 in Japan.

Criterion Games developed the Wii U version in-house. In an interview with Polygon earlier this month, creative director Alex Ward called it the "definitive version" of the game, which launched on Windows PC, Xbox 360 and PlayStation 3 last fall. It is playable on the GamePad alone, and offers a new co-op mode. It also includes the Ultimate Speed Pack DLC, which EA released in December on the other platforms. 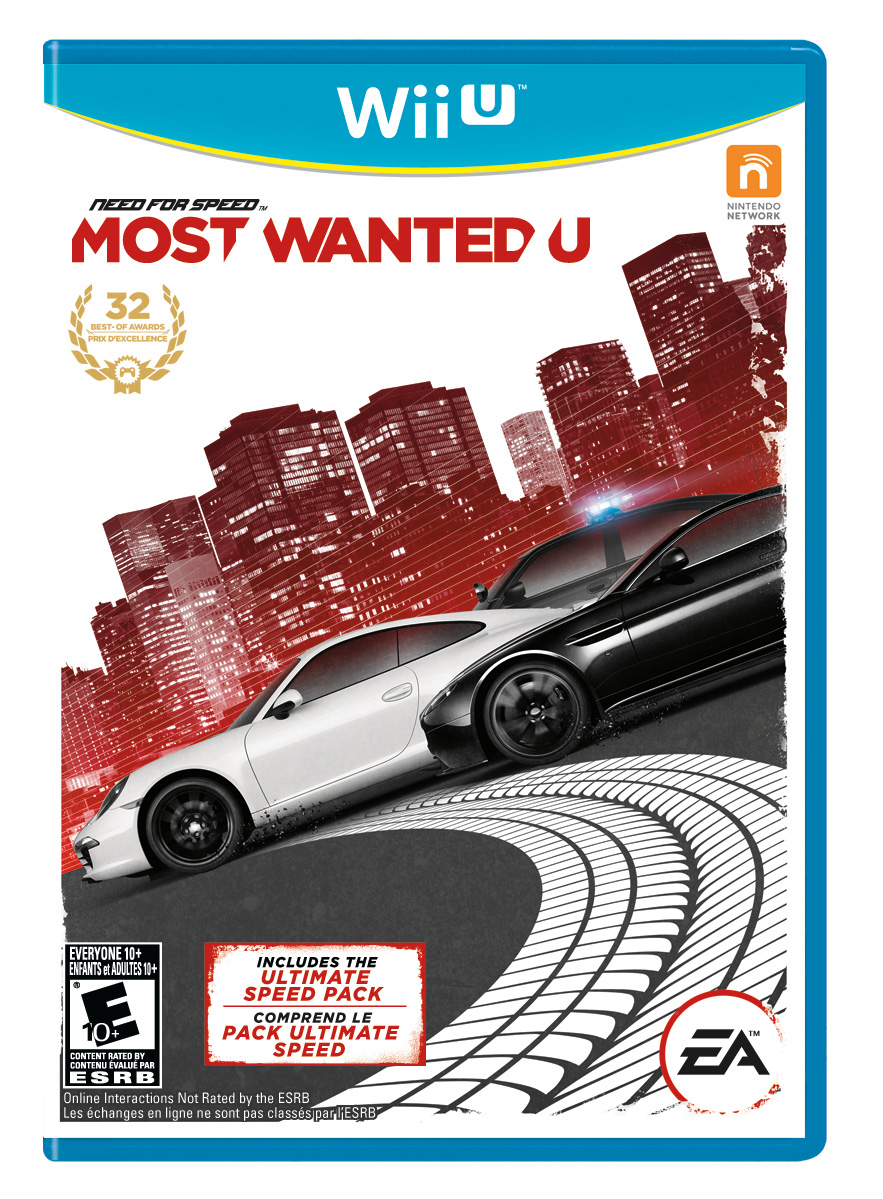