Ken's Rage 2 improves on the original but doesn't solve its biggest problem: repetition

Fist of the North Star: Ken's Rage 2 is primed for redemption.

2010's Ken's Rage was a train wreck, supersaturated with one-dimensional gameplay, levels that wore out their welcome and inconsistent mechanics. Its inscrutable combat system borrowed liberally from Tecmo Koei's main beat-'em-up franchise, Dynasty Warriors, and its story was a botched retelling of a 30-year-old manga-turned-anime. There was room for improvement at every turn.

Despite some admirable changes, Ken's Rage 2 falls short of its potential. It manages to capture the mindless exhilaration you'd find in old arcade beat-'em-ups, but it retreads much of the ground from the first game. Many of the problems from Ken's Rage have been fine-tuned out of existence, but the repetitious core remains.

many scenarios, characters and locations are rehashed from the previous game 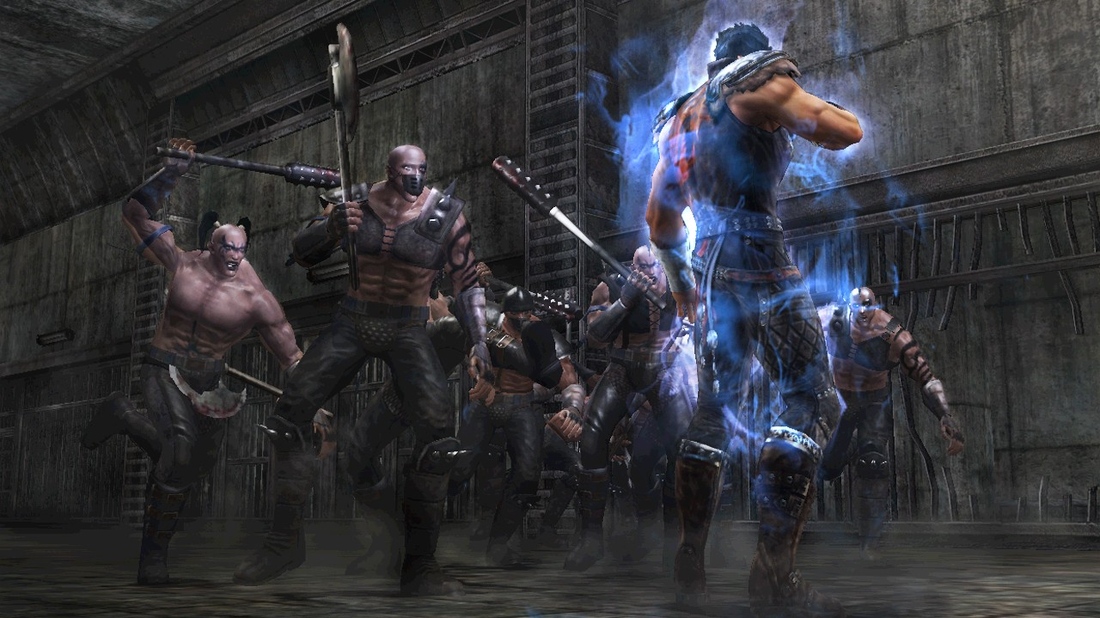 Fist of the North Star: Ken's Rage 2 tells a Reader's Digest version of the original comic's story. After the world has ended, Kenshiro — classic loner, legendary martial artist and all-around good guy — wanders the wasteland helping the helpless. Plot is passed on through comic book-like panels with Japanese narration over English subtitles.

Fist of the North Star's mythology may be deep, but it blurs together when edited into bite-sized chunks. Over and over again, a powerless kid or senior citizen is bullied by a group of idiotic punks. Ken arrives with his Hokuto Shinken martial arts skills and demolishes hundreds of imbeciles on his way to a boss, each of which spews indistinguishable bravado even as they're being destroyed.

Because the main campaign hews so closely to the source material, many scenarios, characters and locations are rehashed from the previous game. The serpentine level structure of Ken's Rage is ditched for shorter bursts of action in the beginning, which helps make everything a little more bearable. Unfortunately, the game can't sustain this innovation and returns to lengthy, boring levels later in the campaign.

Ken's Rage 2 is a beat-'em-up in the classic sense: As long as I kept moving, most enemies posed no threat against my button mashing. Every encounter sees Ken charging a group with a thumb-numbing number of button presses. The first game's hostile camera returns, and it excels at obscuring your character and enemies. This would be a problem if your attacks had to physically connect with your enemies to damage them. It's often enough to aim the left stick in the general direction of things you can't see to commence the killing. 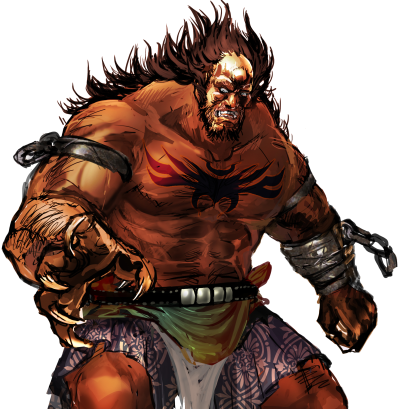 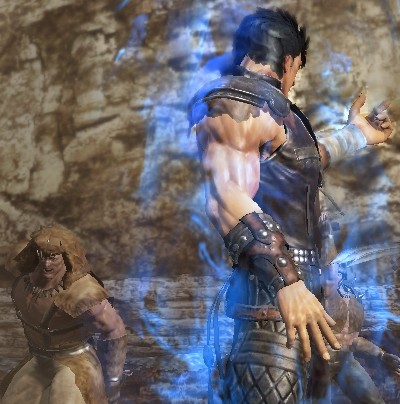 As in the first game, single enemies pose little challenge. Many will literally dance in place, rarely attacking and patiently waiting for you to beat them out of existence. The real challenge is in figuring out how to defeat hordes of opponents quickly. Fights aren't drawn out — most encounters are timed — and learning how to achieve maximum subhuman destruction held my attention as I taught myself to fight efficiently during those familiar first hours.

Fights are also made more meaningful in Ken's Rage 2 thanks to the addition of an upgrade system that rewards you with scrolls. You can equip these between battles and at sporadic in-level locations to buff your power, defense and special moves. You earn most scrolls based on your battlefield performance, so there's a direct payoff to fighting well. This twist on progression allowed me to create a series of self-imposed objectives to mix up the repetitive combat.

But I experienced the bulk of what Ken's Rage 2 has to offer within that first few hours. The rest of the lengthy campaign and its companion — a group of original stories and objective-based missions called Dream Mode — is nothing more than a slight variation on those themes. Sometimes I had to run through mini mazes or break down walls to find the next group of baddies, and I unlocked many playable fighters throughout the campaign. But adding more geography and new characters doesn't change the core "punch everybody to death" gameplay, which doesn't present enough challenge to stop the repetition.

Ken's Rage 2 improves on the original but doesn't solve its biggest problem: repetition

That repetition is Fist of the North Star: Ken's Rage 2's ultimate failure. It's fun in small doses, but as a whole, the game offers so much indistinguishable content that even the occasional twists failed to make me care about what was next. Despite graphical improvements, streamlined fighting and a broader narrative, it's the same album on repeat, played on a different stereo.