Telltale CEO talks possibilities for The Walking Dead season two: 'Anything is possible'

Share All sharing options for: Telltale CEO talks possibilities for The Walking Dead season two: 'Anything is possible'

The Walking Dead as an episodic video game enjoys the best of two worlds: It draws from a rich narrative of graphic novel fiction and a passionate television fan base, but also manages to maintain its own identity.

Now, with a full season behind them and an impressive list of Game of the Year awards earned, developers Telltale Games are carefully considering how to both continue the game's story and draw from the television experience to better engage their audience.

"We can't say a lot about (season two) other than we are working on it and trying to figure out how to continue the story," Telltale Games co-founder and CEO Dan Connors told Polygon. "That's the main point. From there everything else will make sense."

In terms of the story, moving from the emotionally-charged ending of season one to a brand new season could be a tricky transition, something the people at Telltale are well aware. So, in constructing the second season's story, nothing is off the table.

"Anything is possible," he said. "We're talking through different scenarios, though I don't think we've talked through one where we just start with a new set of characters.

"For us it's just really important to make sure we are delivering on what people have played and liked in season one."

"You have to make a piece of content that is so compelling that people are waiting for it to arrive."

When speaking about the series, Connors tends to fall back on the vernacular not of video games but television. He sees a lot of similarities between the way people interact with an episode of The Walking Dead game and The Walking Dead television show.

"You have to make a piece of content that is so compelling that people are waiting for it to arrive," he said. "That was the beauty of The Walking Dead game — when an episode arrived people put down what they were doing and played it. That was very powerful. That required a very strong execution."

In planning for season two, Connors and his team are trying to figure out how they can maintain that audience and their passion. 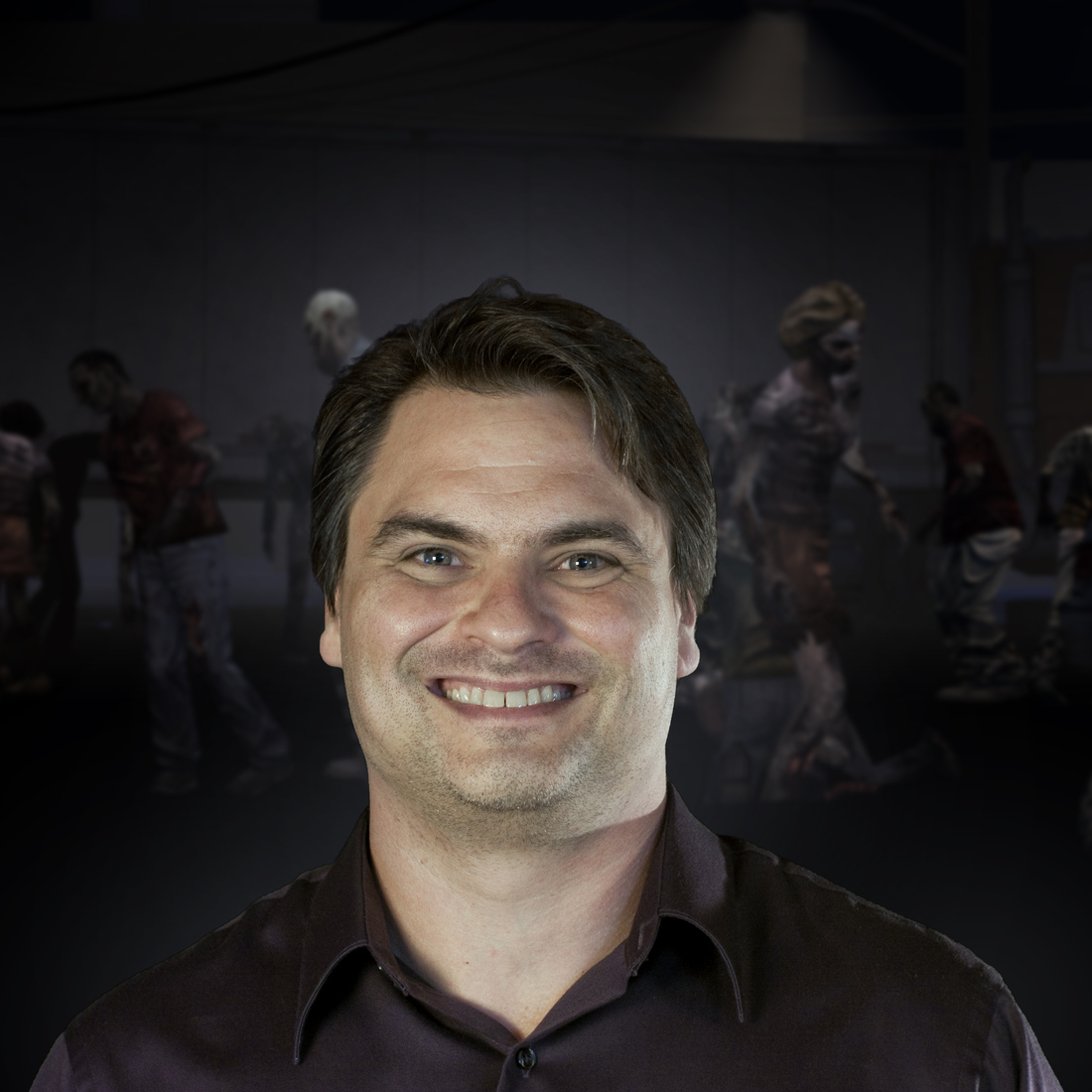 "A huge goal for us is what happens between episodes," he said. "How do you carry the experience through? How do you use this ability we have to keep people engaged and talking. "

The team is looking at ways to allow the community to stay connected with one another during and between episodes. There's also talk of perhaps tying the game, or at least the game's characters, in closer with the show.

"There's nothing saying our characters couldn't cross over with their characters at some point in the timeline," he said. "It's a very interesting concept for us."

Make sure you take the time to check out Connors' full DICE keynote as well, it has some pretty spectacular videos.