Minecraft Xbox 360 Edition will be released as a physical disc at retail in North America on April 30, according to PlayXBLA.

The game will be available for $19.99 and will include all features and content present in the current version of its Xbox Live counterpart, including upcoming additions with its ninth title update. The game will also support multiplayer between other players running both the physical and digital versions, and will continue to receive all future updates alongside the XBLA version.

PlayXBLA notes that the retail version of Minecraft Xbox 360 Edition will also be available in early June for players in Australia, Hong Kong, India, New Zealand, Singapore and Taiwan. 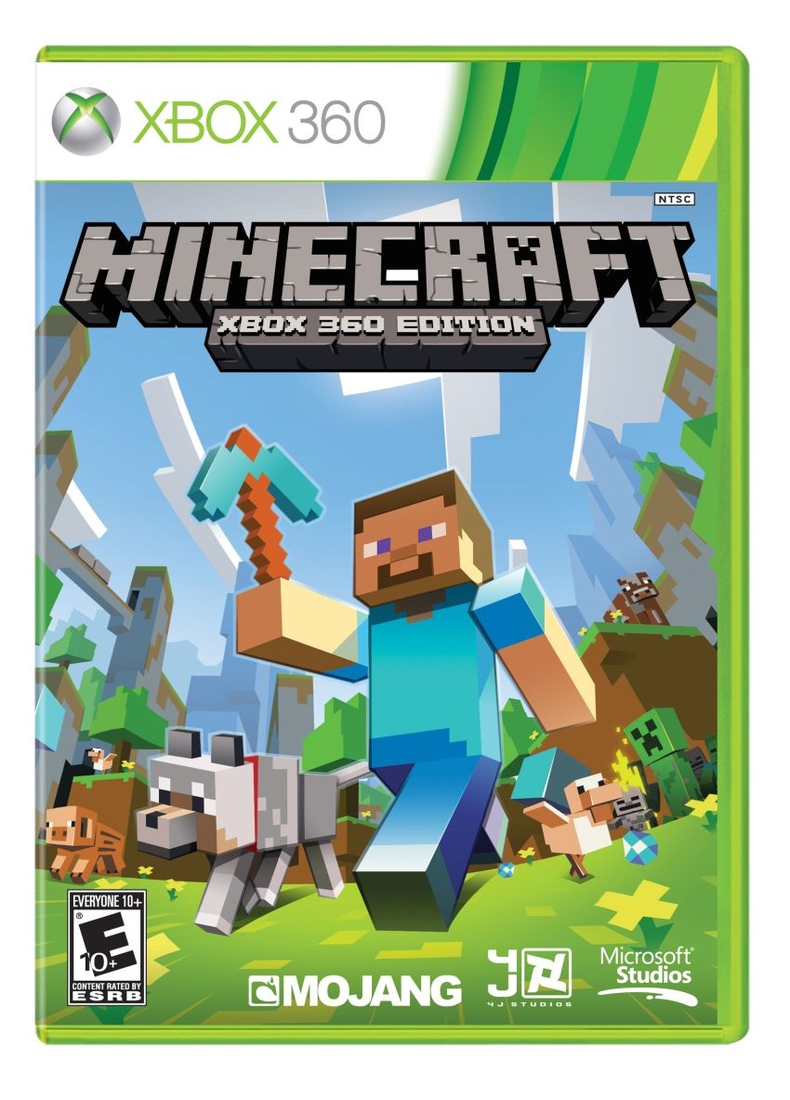