MLB 13 The Show hooked me like previous entries in the franchise, but that doesn't capture what's special about it.

Developer Sony San Diego's vision for the series has never felt more clear or cohesive. Every new or tweaked feature feels designed to complement the other pieces of the game. The result is that many of my longstanding gripes with the MLB The Show franchise — hitting difficulty and online play among them — have evaporated this year.

MLB 13 offers accessibility and depth without sacrificing either. The Show has always featured a plethora of control schemes to accommodate players of all stripes, but the series put the onus on players to seek them out and figure out the right combination. While it's still easy to get lost in the game's menus, the new Beginner Mode makes it possible for newcomers to start playing without feeling immediately bewildered — no small task in a game this complex. 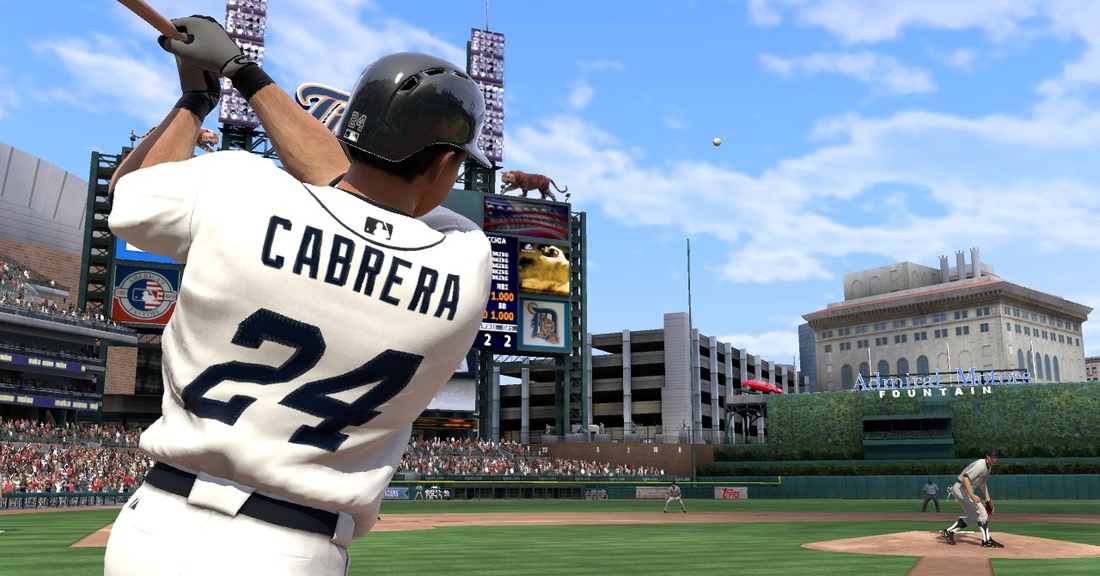 Beginner Mode functions as training wheels for baseball, easing players in by gradually ramping up the challenge of hitting. It gives you the basic tools you need in order to be successful, and it takes place in a standard game rather than some sterile practice setup, so you can learn by doing. The system is valuable even for experienced MLB The Show players, who can use it to shore up their fundamentals. 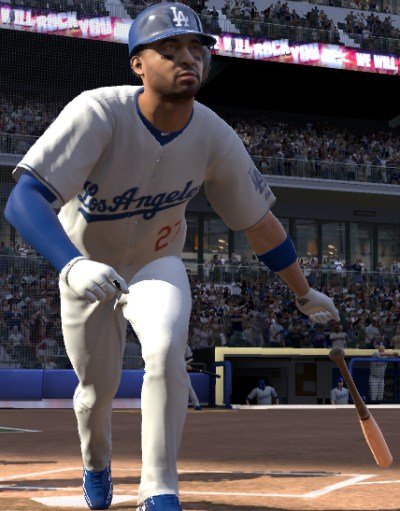 Sony San Diego also made another, much more significant accessibility-oriented design change: The studio opened up the timing window for hitting across all difficulty settings, so it's easier to make contact with the ball more regularly.

I can't overstate the impact of this change on my experience. I was able to improve my batting average markedly over previous MLB The Show titles, raising it to a level that's more in line with how well real baseball teams hit. The frustration at missing seemingly hittable pitches is much easier to deal with because it isn't omnipresent anymore. Sony San Diego has tuned the hitting just right: I don't feel overmatched like I used to, but I don't feel overpowered, either.

Because hitting is such a major part of the game, everything flows from this change. Until this year, I never wanted to play as anything but a pitcher in the game's single-player RPG mode, Road to the Show, because I didn't find hitting as fun or as satisfying as pitching. Stepping into the cleats of a position player is now a worthwhile endeavor. And online games are finally enjoyable — you can actually string together base hits and put up big innings instead of hoping your opponent makes a mistake that you can turn into a home run. More offense was sorely needed in The Show; the changes to hitting in MLB 13 even out the scales at last.

The new hitting engine makes online games fun, but this is also the first year that online play in The Show has even been a viable option. Sony San Diego has finally gotten its netcode up to par. The online experience doesn't quite match the offline version — there are still a few network hiccups — but I was able to partake in some tense, fun and relatively lag-free games.

It's not just improved mechanics that make MLB 13 a joy to play; the surrounding elements are just as important to the experience. Nowhere is this more apparent than in MLB 13's new Postseason Mode, which lets you set up a bracket with teams of your choosing and jump right into the playoffs. As they should, Postseason contests feel intensified compared to regular-season games, thanks to presentation elements like stirring pre-game music and a frenzied crowd. The commentary in particular stands out: I loved hearing the broadcasters reference moments and statistics from previous games in a series. Games in this mode really deliver the heightened playoff atmosphere that I've wanted from The Show for years.

But Postseason Mode is the lone bright spot for MLB 13's commentary. Even though the developers replaced longtime series analyst Dave Campbell with Steve Lyons this year, lines repeat far too often. And nothing about the interplay — or lack thereof — between Lyons, analyst Eric Karros and play-by-play man Matt Vasgersian sounds natural or cohesive.

The commentary is minimized in Road to the Show, mostly silencing the guys in the booth and instead accentuating ambient noise from the field. You only hear commentary when it's about you, after an at-bat. The limited situation variety brings out repetition, making the lackluster commentary seem even worse: Karros made the same glowing remark about one of my strikeout pitches in six straight games, and I eventually wanted to turn the commentary off altogether.

When the commentary isn't playing, you hear the people on the field instead. That audio transforms Road to the Show into a more personal experience: Hearing player chatter and base coaches' advice made me feel like I was right there on the field with my teammates. It's not just an aesthetic device, either — your fellow defenders shout out important information like the number of outs, a wonderfully organic complement to MLB 13's busy HUD. 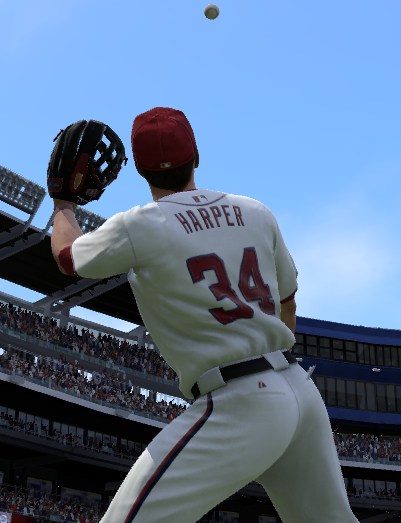 Like Road to the Show, MLB 13's revamped Franchise mode brings you closer to the role being simulated: that of running a team. Your budget is now tied to your club's performance. The better your team does, the more money it brings in. The financial imperative is smart design — it challenges you to manage every aspect of your team to the fullest. Winning raises your club's budget for the following year, so the carrot on Franchise's stick is the promise of having increased funds to make bigger improvements your club in the future. These tangible but delayed rewards kept me invested in my team, and made me want to keep playing Franchise.

MLB 13 The Show is the new apex of a perennially terrific sports series. It doesn't matter that nothing here is a staggering innovation; Sony San Diego has built the MLB The Show franchise into a paragon of annual refinement. MLB 13 is remarkable in that it is almost uniformly excellent. Annual sports games consist of numerous discrete pieces, but they rarely come together as well as they do here.