With more than 24 million players, Minecraft has an unusual problem: The children who play the game are becoming too technologically savvy for their parents.

Swedish developer Mojang has been inundated with calls for help from parents who find they're unable to maintain and fix the increasingly complex versions of the PC game their children are playing.

This summer, the developer hopes to release a new child-and-parent-friendly subscription service for the game that could cut down on those problems.

For a monthly fee, Minecraft Realms will allow anyone to create a permanent world in the game on a server, controlling who can play in the private world and that the game won't run into compatibility issues spurred by fan-created mods.

"We've been working on it for quite some time," Carl Manneh, CEO and co-founder of Mojang, told Polygon. "We were discussing pretty early on adding it to Minecraft."

Minecraft already supports the ability for players to create their own permanent worlds in the game on public servers, but this service will streamline that process, Manneh said.

"Minecraft Realms will be the easiest way to play with your friends online," he said. "Today you can set up your own server from your own computer or rent a server but that requires some technical knowledge.

"This will be a one click solution for Minecraft players. You can instantly get the server up and running and invite your friends."

Much of what Mojang does in Minecraft is driven by what their more than 24 million players ask for. This particular idea was spurred by requests from a very specific group of gamers.

"I remember early on we had parents coming knocking on our office door and asking us to provide such service because they were tired of being server administrator at home," he said. "So we saw the demand early on. But we definitely don't want to restrict the current business around Minecraft with server providers. Our service will be sort of catering for the vanilla experience of Minecraft, at least at the beginning, but we will build it out with more services around Minecraft Realms." 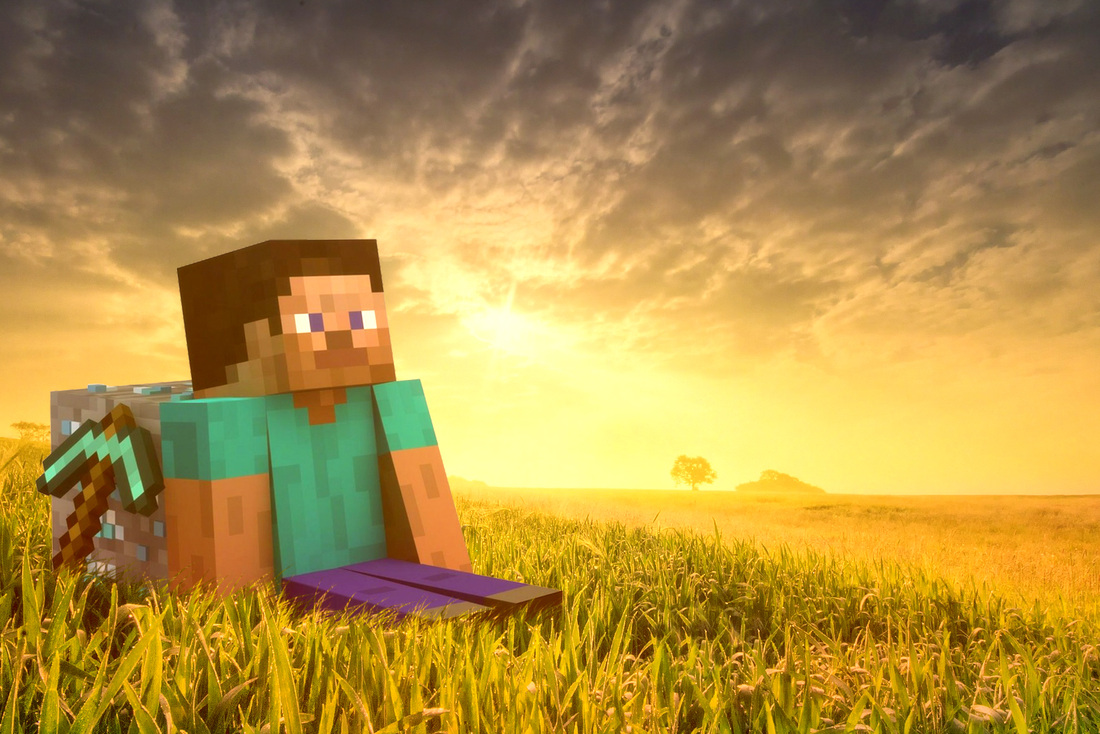 Initially what players will get for that service, which will likely run $10 to $15 a month, is a permanent and persistent home for the world they create in Minecraft and the ability to restrict who has access to it and limit what mods, if any, will run on the game. Only the player running the Minecraft Realm will have to pay the monthly fee, he added.

The Minecraft team also plans to roll out a set of standards for people creating modifications for the game. Current mods can do everything from add tornadoes to the game to recreating a world to look like The Lord of the Rings' Middle Earth. This would eventually allow Mojang to standardize how mods work with the game and, hopefully, cut down on player-created changes that can cause the game to act up or break. Once launched, the free set of standardized tools, or API, could make it easier for Mojang to start incorporating certain mods into Minecraft Realms.

"We want to involve the community in the service," Manneh said. "We've been sort of starting to work on an API for quite some time. Hopefully we'll do some more progress with that. Hopefully the API will tie into the Minecraft Realms service as well."

Mods then created with this tool would in theory always work with the game. If that comes to pass, he said, the developers could start hand-picking the most popular mods and add them to Realms for free. The team is also discussing internally if they should start allowing mod creators to start charging for their mods, something that currently isn't supported.

"We're still sort of fleshing that out, what would work best and what the community would appreciate most," he said.

"I think Minecraft is very social today, but I think that would make it even more social and more inviting and more accessible for players to play online together."

The issue of mods, paid or free, is an important subject for Realms because one of the other chief complaints Mojang receives from parents is that their children load a computer up with mod that can sometimes break the game.

"The majority of requests we were getting (from parents) was because of technical issues," he said. "You have a son or a daughter who is probably more technically advanced than you are as a parent and they use all of these different mods and it's very difficult for a parent to know how to fix the thing if it's breaking because of mods conflicting. That's when the parents come to us to make a very simple solution that works in a controlled environment."

As with Minecraft, the ever-evolving game that was selling online before development was finished, Minecraft Realms is designed to be a perpetual work in progress.

"Just like Minecraft the service will evolve over time," Manneh said. "I hope people will understand that just like Minecraft, we are starting out small and we are constantly adding more stuff to build something that we think will be a very attractive service."

The service, currently in closed alpha, will likely hit before the summer, he said. Once live, players will see an option on their existing copy of the game, to create or go into their Minecraft Realms.

Mojang also plans to launch Minecraft Realms for their second most popular platform: mobile. The Pocket Edition of the game, Manneh said, would likely cost less money. The company has even discussed looking into designing a way for the PC and mobile versions of Realms to communicate.

"We have discussed that a lot," he said. "Currently it's a big technical challenge to make that work, but you never know in the future if we could make them work together. That would be fantastic of course."

Other plans in discussion at Mojang include eventually adding the ability for players to connect servers to each other to create a network of servers.

"I think Minecraft is very social today, but I think that would make it even more social and more inviting and more accessible for players to play online together," he said. "So it definitely would be a more social experience."