Mark of the Ninja developer Klei Entertainment will augment the game with Special Edition DLC this summer, a package including a new level and style of play, extra items and developer commentary, the studio announced today.

According to Klei, Mark of the Ninja fans demanded additional content, but Klei was initially unsure of how to deliver it because the company "very intentionally built Ninja to be a complete experience, both in terms of its mechanics and narrative." Instead, Klei decided to create a Criterion Collection-style version of Mark of the Ninja that it is calling the Special Edition, although it appears that the new content will be available as paid DLC and not a re-release of the game.

The Special Edition's new level will be a flashback to the early life of Dosan, the tattoo artist for the story's ninja, and Klei says it will "set the stage for the events that transpire in Mark of the Ninja." The DLC will offer a different play style thanks to a new nonlethal takedown — the style is a hybrid of lethal and nonlethal play — and two new items, one geared toward stealth and the other one being "a bit more direct." Players can employ the new play style and items in the entire game, not just in the Special Edition's bonus level.

Klei is also adding developer commentary to Mark of the Ninja through nodes placed throughout the original levels. The commentary — which will be available in English, French, Italian, German, Spanish and Japanese — will "discuss various aspects of the game’s creation, anecdotes, at least two history lessons and other behind the scenes info from nearly everyone on the team."

The Special Edition DLC will be available for both the Xbox Live Arcade and Windows PC versions of Mark of the Ninja; Klei has not yet determined a price. PAX East attendees will be able to play a brief segment of the Special Edition at Klei's booth, #774. You can check out a Criterion Collection-esque poster below. 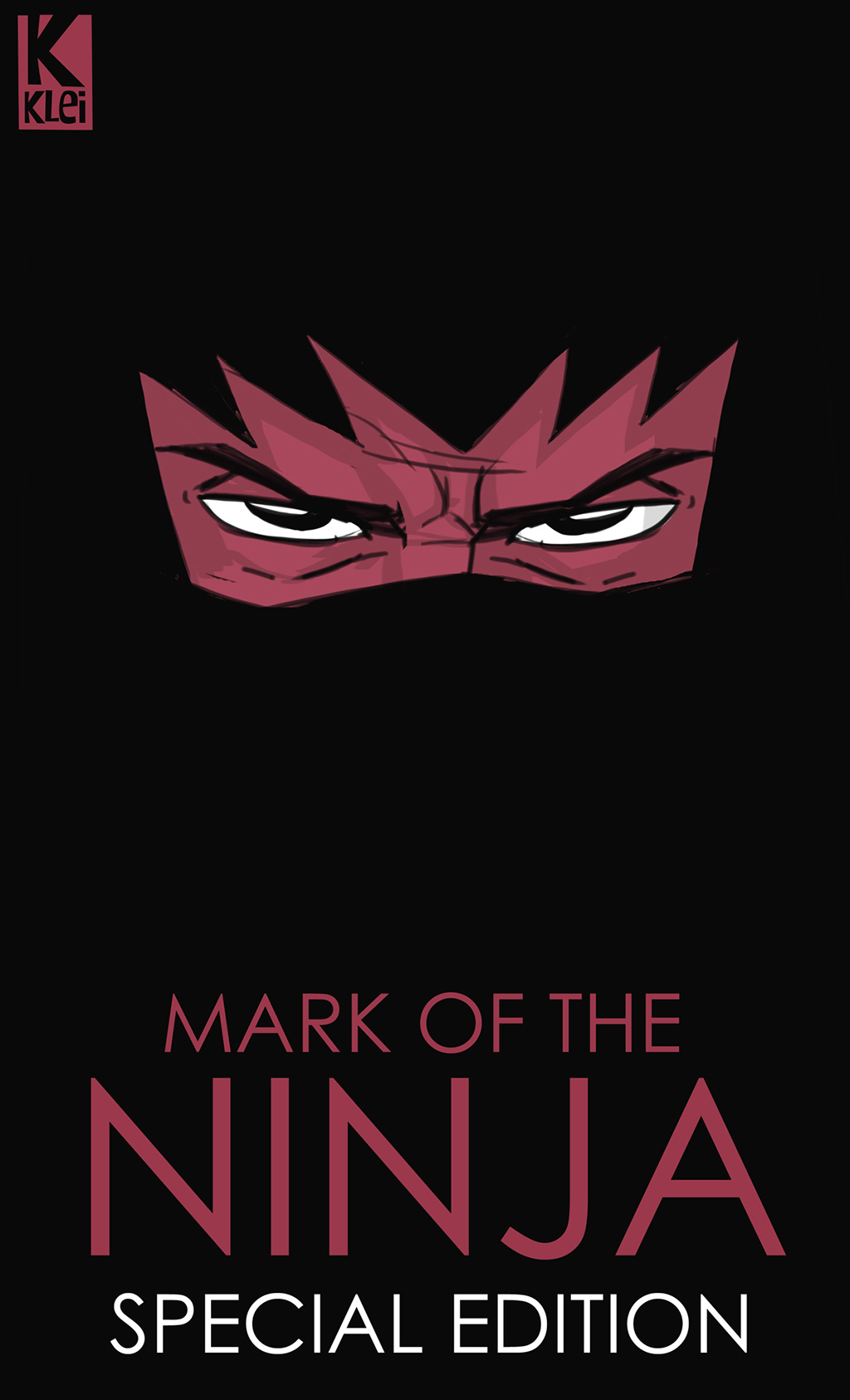