Share All sharing options for: Shoot Many Robots' jump to Android starts Demiurge's push into mobile

Shoot Many Robots, Demiurge's co-op arcade-style shooter, has been reimagined for tablets and smartphones and is the first step in the indie developer's own reimagining of its future.

The adaptation, developed by fellow Boston indie dev Owlchemy Labs, is a free-to-play infinite runner featuring the customization, robots and carnage of its predecessor, albeit in a streamlined package. Players dash down one of three lanes, hopping between them at will while dodging obstacles and shooting so many robots. Aiding them in their quest is gear they can purchase and equip from the main menu, and crates of special weaponry that help blast some of the more resilient robots out of your lane.

Unlike the console and PC versions of Shoot Many Robots, which were published by Ubisoft last spring, Demiurge is self-publishing the title for mobile platforms. It's part of the company's new mobile publishing initiative, creative director Tom Lin and lead engineer Alex Rice told Polygon during a PAX interview. Though they were hesitant to announce which other projects for iOS and Android they're currently working on, they were quick to praise the platforms for their accessibility and, more importantly, their agility to push updates and new consoles to consumers.

"That's a big thing," Lin said. "Being able to update and listening to your customer's feedback, being able to make updates on the fly; that's huge."

"It's really exciting not to just set it free and hope there's no problems," Rice added. "You still obviously do that, but to be able to to say, 'Oh, that's not working? Okay, it's fixed now.'"

The company, which currently employs nearly 30, isn't abandoning the platforms on which it got its start. Lin said Demiurge would continue to develop for Xbox 360, PS3 and Windows — Steam has been "particularly good" to the studio, he added. 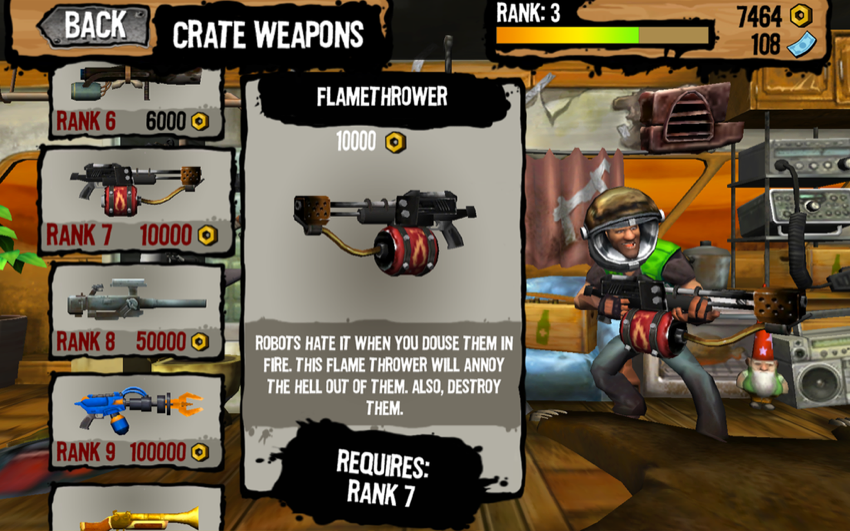 But studios that size typically don't have the bandwidth to hedge their bets on games across different platforms, instead being forced to focus (and, as a result, pin all their hopes) on one big project at a time. Demiurge typically has two to three games in the works, Rice explained. For Demiurge, it's not a question of quantity or quality, it's a question of doing as much as they can with the resources they can get their hands on.

"We've worked on so many things over the years, some of them really big that everyone's heard of like BioShock and Mass Effect, some of them really small that hardly anyone ever played, like Word Fu," Lin said. "We put our heart and soul into everything we do and that definitely includes our own property. For us, it's not a question of, 'Is it worth our time?' We just want to make everything we touch as good as we can."

"It's more a question of, 'Can we do it justice with the time and resources that we have,'" Rice said. "I think, particularly as a small company and as an indie company, we sort of live and die by our reputation, because we're not going to do a $10 million marketing campaign. We want to make sure we're putting out the highest quality product all the time."

As for the studio's expectations for the Shoot Many Robots, which launched on Android this week and will arrive on iOS "soon," the team hasn't set any. That seems like an odd stance from a studio that's making a push into the mobile market, but Demiurge is confident that quality will bring the sales the company's hoping for.

"We think if you make quality games, and you make enough quality games, you'll get attention for that," Lin said. "We're in it for the long haul, and we're gonna keep putting our games out there. We're going to do what we can to make it successful.

"But if we had the magic answer, I wouldn't be telling anyone about it," Lin laughed.