Share All sharing options for: Need for Speed: Most Wanted Easter eggs reveal Super Mario-styled pipes on Wii U

The Wii U edition of Need for Speed: Most Wanted includes three hidden "secret garage" Easter eggs throughout, a Criterion representative told Polygon.

We were informed of the locations, which you can see for yourself on the map below, where users can access Super Mario-styled green pipes at various hidden entrances circled in green. By driving on top of the pipe and pressing down on the left stick, the player will gain access to one of the three hidden garages. Each garage contains one unique car:

Users will only be able to drive the themed cars in single player mode and will not be able to customize the paint of the cars. Similarly, handling, mods and milestone are the same as the non-themed versions of each car.

Last week a player found a few nods to Nintendo on the Wii U version of Most Wanted, after unlocking license plates referencing Mario, Princess Peach, Yoshi and Pokemon. 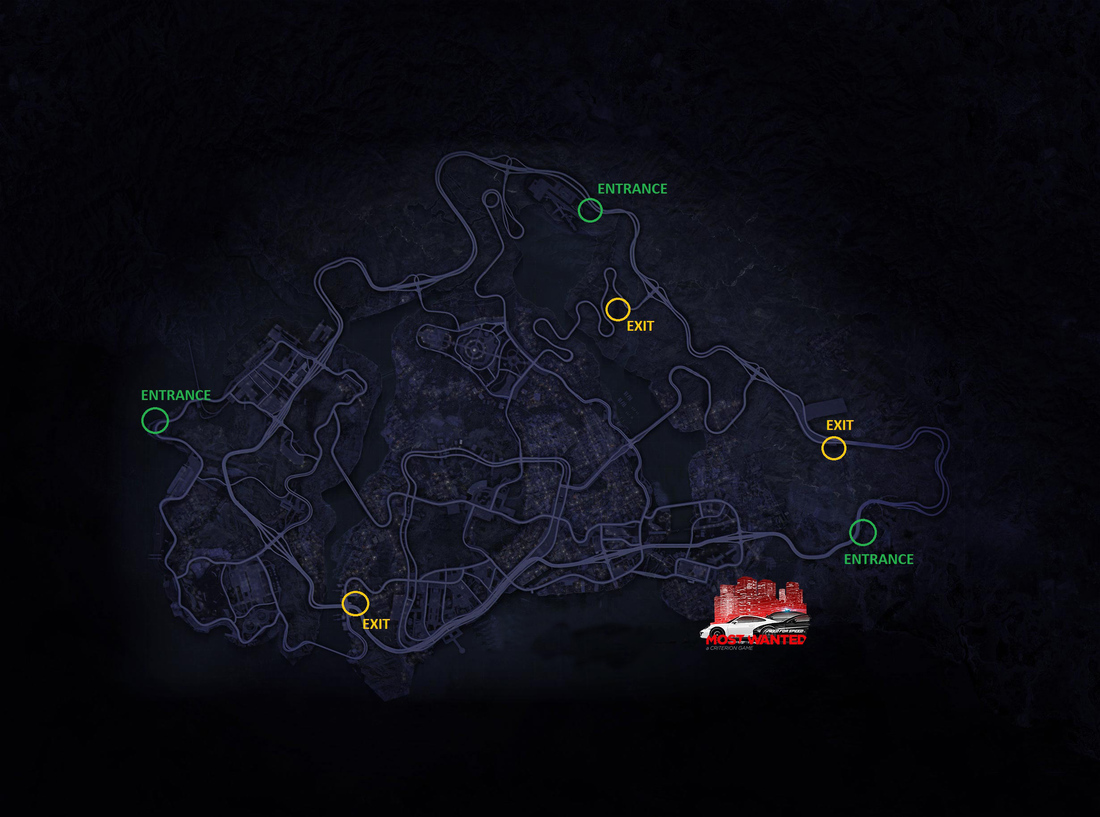