Game designer Jason Rohrer designs a game meant to be played 2,000 years from now, hides it in desert

Share All sharing options for: Game designer Jason Rohrer designs a game meant to be played 2,000 years from now, hides it in desert

The designer of Passage, The Castle Doctrine and Diamond Trust of London, Jason Rohrer, has developed a game designed to be played by people he'll never know. Rohrer hasn't played it himself, he says, and has buried the game — designed to survive thousands of years — in the Nevada desert, making it likely that no one will ever play it.

It's called A Game for Someone. The game was inspired by ancient board games like Mancala, as well as the architects and builders who, over hundreds of years, constructed religious cathedrals that they themselves would never set foot in, never see completed in their lifetimes.

"I wanted to make a game that is not for right now, that I will never play," Rohrer said, "and nobody now living would ever play."

Rohrer's A Game for Someone was presented at the 10th (and final) Game Design Challenge at GDC. This year's challenge was themed "Humanity's Last Game." While designers like Will Wright, Jenova Chen and Harvey Smith typically bring fleshed out game design ideas to the annual challenge, Rohrer took things a step further by actually manufacturing his game and detailing the process behind it today.

Rohrer's interpretation of the theme was to craft a game that would never be played by his colleagues and friends, but by some unknown person in the far future.

To accomplish that, Rohrer first built the game in computer form, designing a set of rules that would be playtested not by a human, but by an artificial intelligence. He said he plugged the game's rules into a "black box," letting the AI find imbalances, iterating new rules and repeating. Rohrer showed the video game version of his board game onscreen, but obscured key portions of the board game's layout, so no one in attendance could reverse engineer its mechanics.

Then he set about manufacturing it. Rattling off a list of board game materials that would be unlikely to last the intended passage of time (wood, cardboard, aluminum, glass), Rohrer ultimately decided to make the game from a resilient metal. He machined the 18-inch by 18-inch game board and the pieces future players will use out of 30 pounds of titanium. 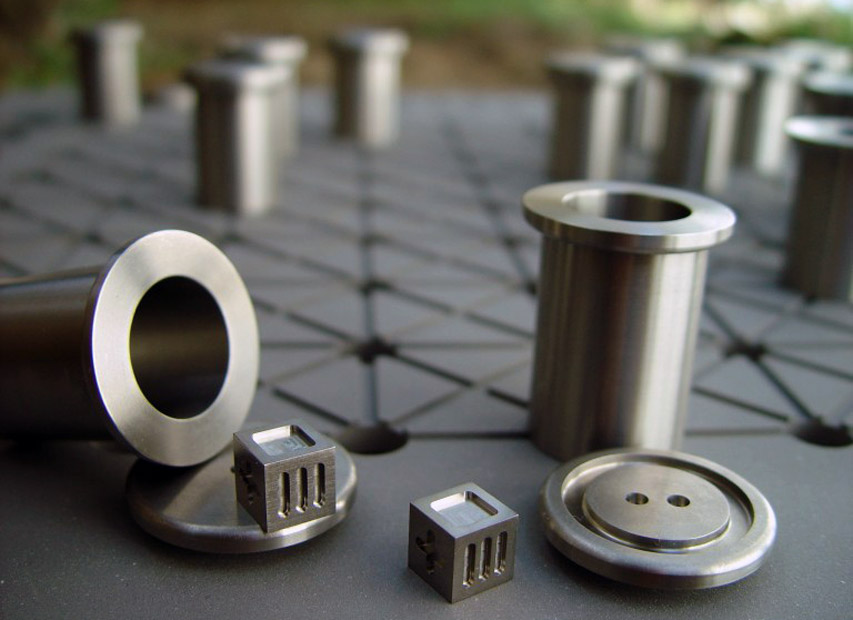 Rohrer laid out the game's rules diagrammatically on three pages of archival, acid-free paper, hermetically sealed them inside a Pyrex glass tube — which were then housed inside a titanium baton — and set about burying them in the earth.

The game is now embedded somewhere in the Nevada desert. Rohrer's not exactly sure where, as he plotted out available public land far enough away from roads and populated areas, hoping to find a suitable, desolate location to hide the game. He buried it in the desert himself, he said, turned around and walked away from the game's indistinguishable resting place.

He never showed the full board game, its pieces or its rules during his presentation. No one in attendance is aware of how it plays.

But Rohrer does have the precise GPS location to help find A Game for Someone.

Prior to Rohrer's talk, a few hundred envelopes were placed on the seats in the room. Printed on the envelope: "Please do not open yet." After Rohrer described his game, he asked attendees to open their envelopes. Inside each one is a piece of paper with 900 sets of GPS coordinates. In total, Rohrer gave the audience more than 1 million unique GPS coordinates. He estimates that if one person visits a GPS location each day with a metal detector, the game will be unearthed sometime within the next million days — a little over 2,700 years. 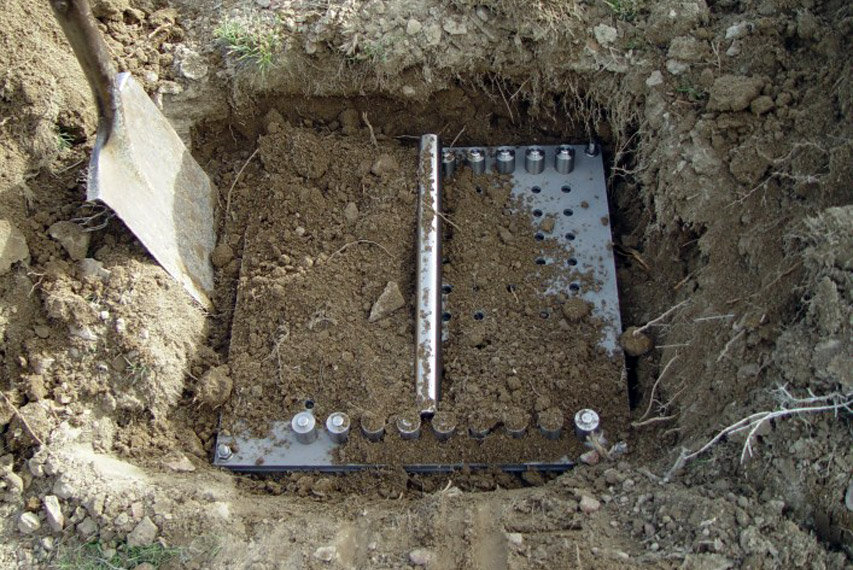 While Rohrer may have intended audience members to hunt down his board game treasure individually, the sheets of GPS coordinates were collected by GDC volunteers at the door in an attempt to collate the data, hopefully leading to the game's earlier discovery.

Jason Rohrer's A Game for Someone won this year's Game Design Challenge, purportedly the last one ever, based on audience voting.