The bundle will include The Maw (2009), 'Splosion Man (2009), Comic Jumper (2010) and Ms. Splosion Man (2011). Twisted Pixel did not announce a release date or price for the package, but said it will provide more details as it gets closer to release. 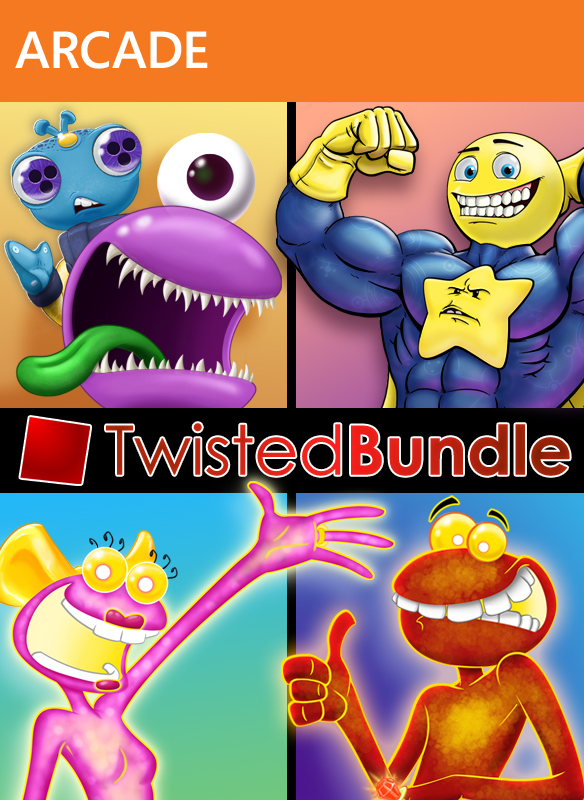