Epic has made it something of a tradition to bring new technology and new demonstrations of their Unreal Engine to each year's Game Developers Conference. 2013 has proven to continue that tradition, as Epic debuted its new "Infiltrator" technical demonstration to partners, press and prospective customers behind closed doors. 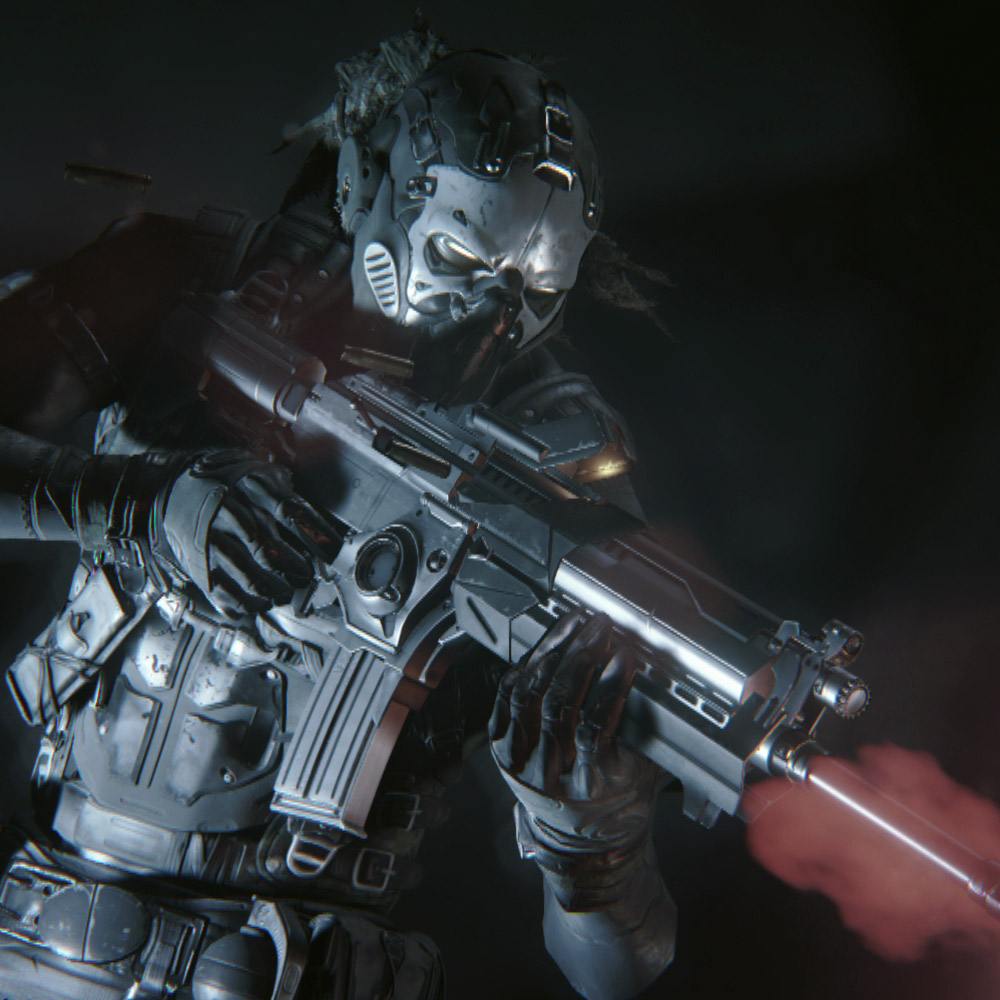 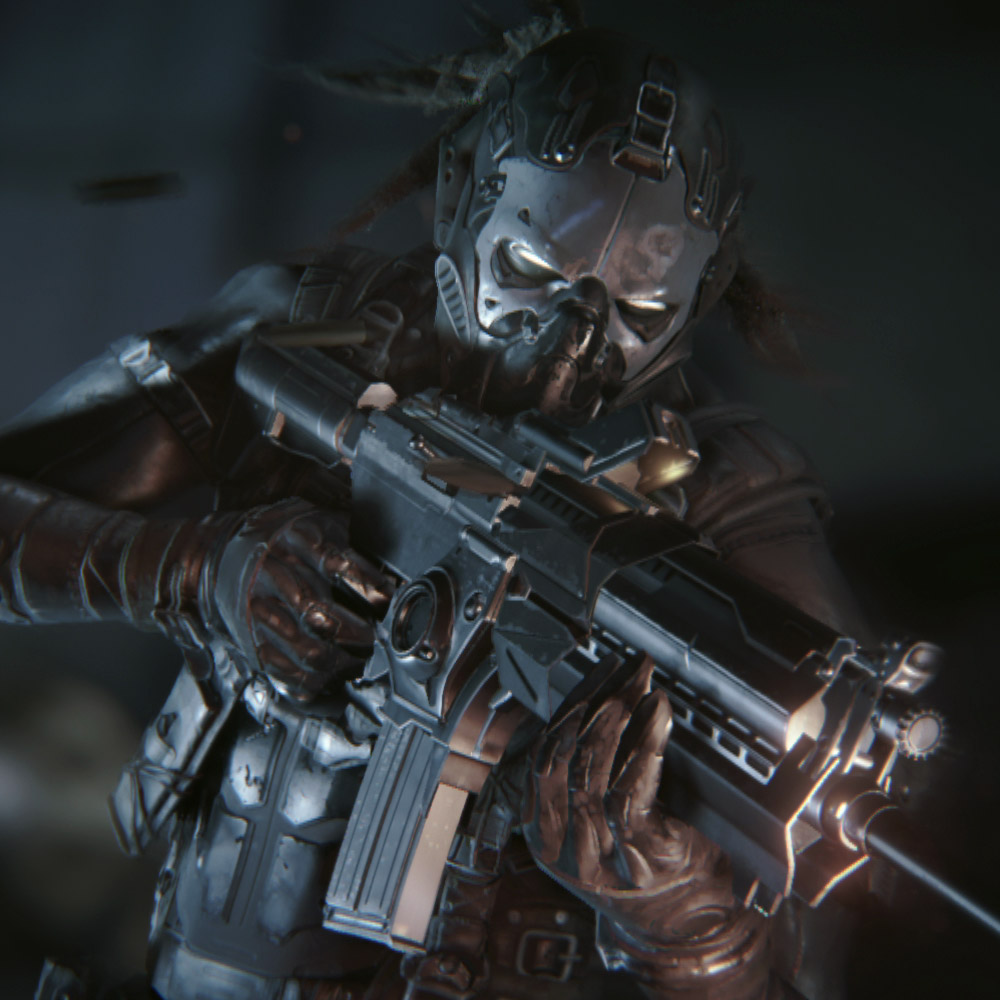 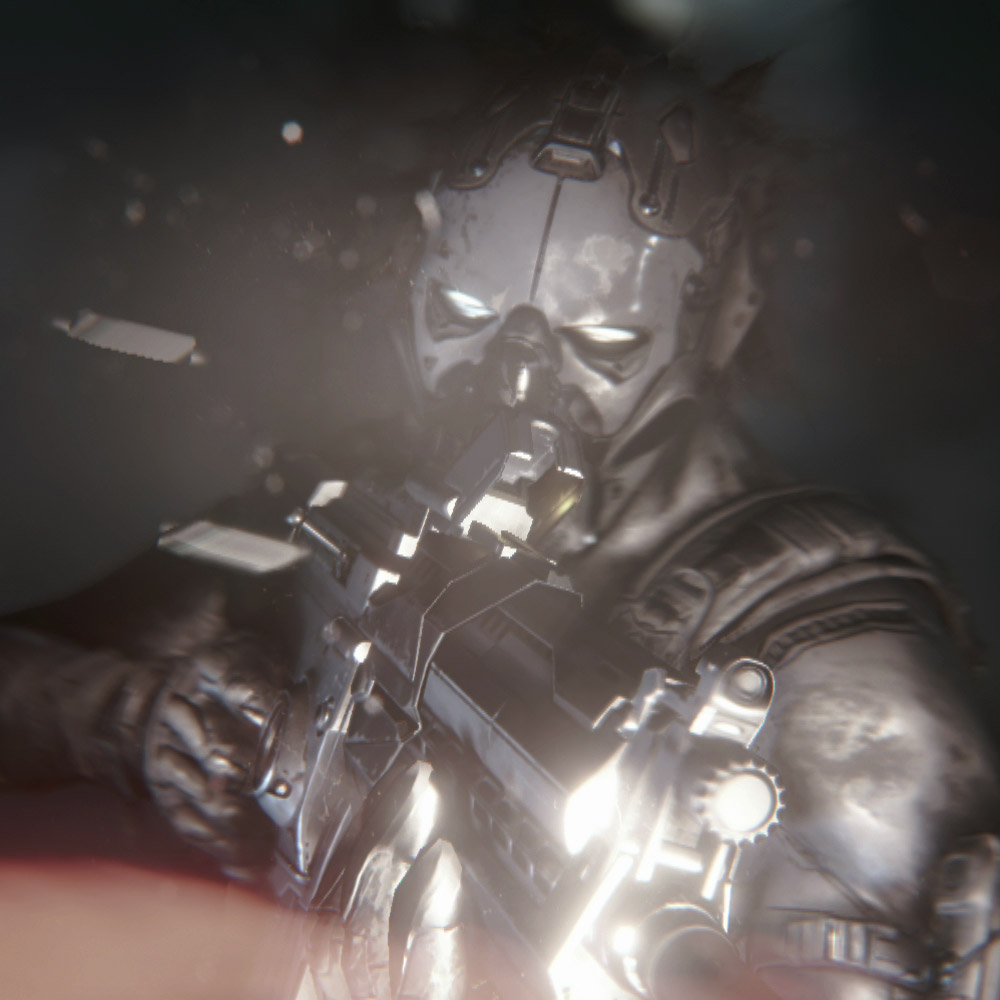 Also shown was the Unreal Engine 4 development environment, which prioritizes quick asset and environment creation in a code-light editor that Rein stressed allows artists to work without direct input from coders for general tasks, freeing up engineers and software developers for more specialized work.

However, the main event was clearly Infiltrator, built to show off Unreal Engine 4's capabilities and the potential for the engine on next-generation consoles. Infiltrator was an impressive display, pushing thousands of simultaneous lights and real-time shadowing in environments that ranged from open factory spaces to hallways to fully modeled outdoor spaces.

Epic proved the demonstration was running in real time by first disabling all real-time lighting in the demo — which resulted in a scene that looked almost cel-shaded — and later showed only the wireframes of the on-screen assets. Rein explained to me that he believed that Unreal Engine 4's new lighting tech and asset management would allow better results with asset creation much faster than current-generation engines.

Epic has promised to reveal additional information and partners with Unreal Engine 4 at a later date.

Update: Rein said today on Twitter that the Infiltrator tech demo is running on a "single off-the-shelf Nvidia GTX 680."