Fruit Ninja studio almost sliced itself in half with experimental prototype

"At any cost, I wanted people to get engaged in the game."

Share All sharing options for: Fruit Ninja studio almost sliced itself in half with experimental prototype

"Other employees not involved in the game are telling me this game is tearing the teams apart," said Halfbrick designer Luke Muscat, speaking at the Game Developers Conference in San Francisco.

The game he's describing is a prototype built by hand using paper and strips of plastic. Muscat, fresh off the success of Fruit Ninja, was looking for Halfbrick's next big hit. He wanted a game that would be engaging, simple and massively multiplayer.

The big twist, however, was the jury. Players who'd been "killed" would become members of a Survivor-like "jury," and could vote to give surviving players more action points. What had been created to be a simple, short and fun game in theory mushroomed into an all-consuming strategy game that literally threatened to disrupt the entire company.

"Everyone is running around pissed off, angry and confused."

"At any cost, I wanted people to get engaged in the game," said Muscat. And he succeeded.

The prototype consumed so much of Halfbrick's time and attention that productivity suffered and eventually caused some workers to feel like they couldn't stay focused and didn't even want to come in to work.

Muscat says he noticed things were maybe not going the way he'd planned on the very first day of the game. Players were given a single action point per day, which they could (in theory) use to move one space or shoot another player. What actually happened was players formed complex alliances, forged super-secret (even double-secret) plans and all "daisy-chained" their action points so that only one player had received all of them.

"It is a fucking graveyard in there," said Muscat. "Everyone is running around pissed off, angry and confused."

By Day Five of the game, Muscat was forced to call a "cease-fire" period because too many employees were missing meetings, huddling over the game board or collaborating in secret to forge complex schemes to pool action points and assassinate their bosses.

"By Day Nine, things start to get pretty tense," said Muscat. "It's just this general feeling and vibe in the office. You really start to feel this animosity."

People were "looking over their shoulders" and Muscat, still oblivious to the true depth of the problem, was beside himself with glee. 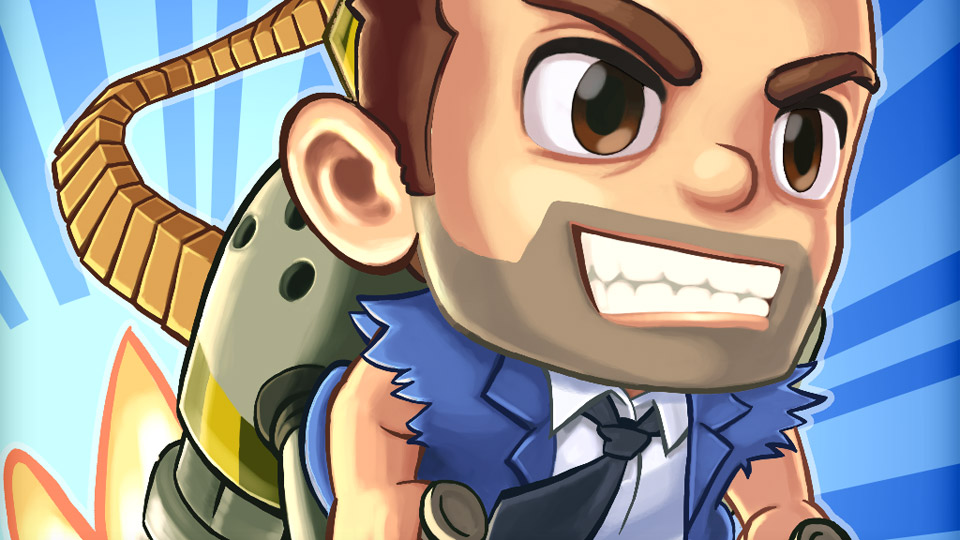 "At this point I'm still kicking back and laughing," he said. "People were engaged." As far as Muscat was concerned, it was a runaway success, in spite of the impact on productivity.

His attitude changed when employees started asking to be excused from work, because the game was affecting them personally.

"I really don't want to downplay how serious this was," he said. "A player came to me and was really upset. We're hearing it from a lot of people."

Muscat called a halt to the game, and what he discovered after a deep investigation was chilling.

Players had created factions and alliances that extended beyond the game, tapping into nascent inter-office rivalries and exploding minor disputes into massive conflicts. The ability to daisy-chain action points meant that large-scale strategies could be formed, but relied upon everyone in the chain to perform perfectly. When a person refused, it created tension, which mushroomed into intense frustration.

Further complicating matters was the existence of the jury, which encouraged real people to pass judgment on their real-world office mates. Muscat found that Halfbrick employees were using email and the office chat system to conduct propaganda campaigns against jury members and surviving players, and those conflicts eventually became personal, poisoning the office environment.

"Game design is really powerful. The pure mechanics of the game have the ability to change people and the way that they act."

Muscat mothballed the prototype temporarily, and the game has been banned from the studio until Muscat can make it "a more positive experience." The lesson: A game can succeed in all of its objectives and still not be a great game. Especially if it ruins friendships.

"Through all of this I learned a lot," said Muscat. "Game design is really powerful. The pure mechanics of the game have the ability to change people and the way that they act.

"I hadn't really thought about how compelling something can be. I still want to create a compelling, engaging game, but I'm no longer willing to do it at any cost."