Mega Man 25th Anniversary Statue now up for pre-order for $99.95

Share All sharing options for: Mega Man 25th Anniversary Statue now up for pre-order for $99.95

The Mega Man 25th Anniversary Statue is now available for pre-order from the Capcom Store for $99.95, Capcom announced today.

Capcom unveiled the 10-inch-tall figure at its PAX East 2013 panel, where it said the statue would be available exclusively at San Diego Comic-Con this July. However, said Capcom today, "The reaction was so strong we're opening the floodgates early and giving you all access months ahead of time!"

The statue's round base measures 6 inches in diameter, and it can be plugged in via USB to illuminate the lights on the base as well as on Mega Man's helmet and Mega Buster. Because quantities are limited — each statue will be numbered — Capcom is only taking pre-orders through April 25.

Check out a photo of the full statue below (Capcom says this isn't necessarily the final, finished figure). If you're interested in pre-ordering it, you can head to the Capcom Store.

"This is how we aim to kick things off for the Blue Bomber's 25th," said Capcom. The original Mega Man was released on the NES in December 1987. 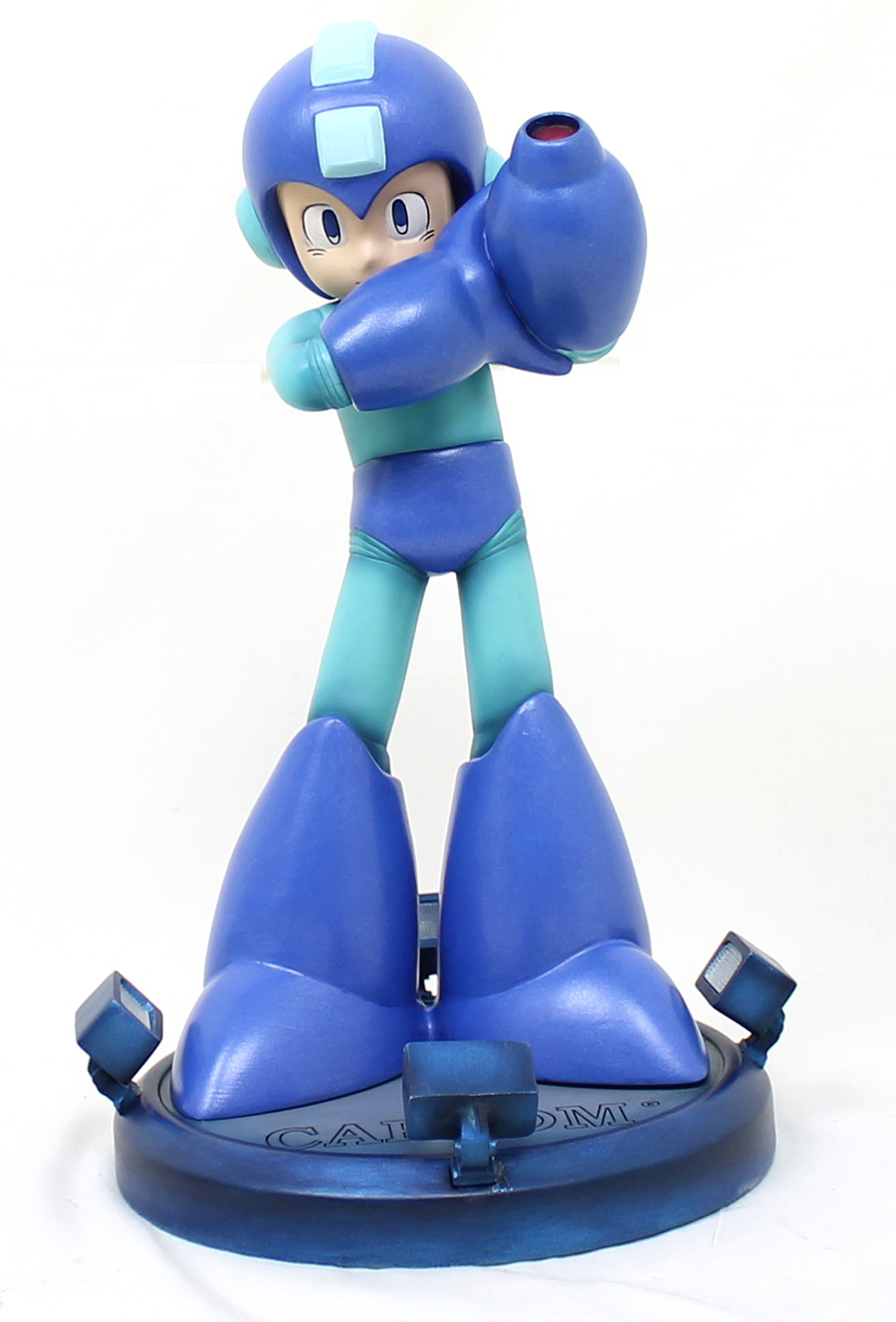 HBO’s The Last of Us has its first trailer