The 7th Guest: 3 in development for iOS, Android, PC and Mac

Share All sharing options for: The 7th Guest: 3 in development for iOS, Android, PC and Mac

The game will feature the creepy atmosphere and clever puzzles of its predecessors, The 7th Guest and The 11th Hour, all of which will be rendered in real-time 3D. The Stauf mansion which served as the staging grounds for the franchise thus far makes its return in The 7th Guest: 3, now set up as "something of a historical museum" honoring the series' antagonist.

"In the world of The 7th Guest: 3, you will re-enter the mysterious and magical mansion, newly restored with games, puzzles and artifacts," McHenry told Polygon. "But it is still haunted, as players will soon discover. You will learn more about what happened on that terrible night, and discover the real story and previously hidden secrets of the gaming world's most mysterious toymaker."

The development team on The 7th Guest: 3 includes "some of the original team members from the 90's," as well as some new hires brought on to aid in puzzle design, McHenry explained. The team is hoping to finish the title in 12 to 18 months, and is "discussing collaborations with some funding partners" to aid in development. He added that the team is also planning on launching a Kickstarter campaign next month, which may or may not go through depending on their success in finding funders through other channels.

Check out the image below for the first look at one of The 7th Guest: 3's puzzles. 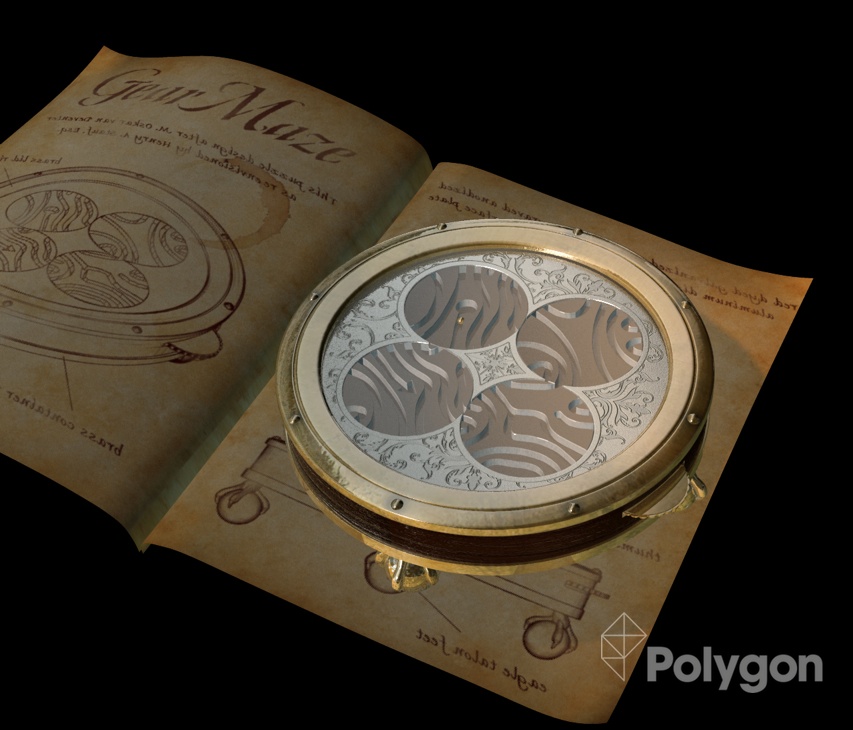