Speaking to Polygon, Suda compared the acquisition to that of a rock band formation, with each studio bringing something to the band that the other doesn't have. In Suda's case, it's the ideas from the "Suda world" that Grasshopper can offer.

"This is a good thing because now I can focus more on the creative side," Suda told Polygon. "GungHo is providing me with complete creative freedom. I've worked with multiple publishers in the past, but I don't think there are many presidents out there who will provide such freedom to their development team.

"Now I can focus even more than I could in the past, so I think this will be a good thing for Grasshopper."

"The world that Suda has in his mind is something we can't create at GungHo."

GungHo president, Morishita told Polygon the company has no interest in changing Grasshopper Manufacture, because Grasshopper was acquired for its uniqueness and originality.

"The world that Suda has in his mind is something we can't create at GungHo," he said. "So it's about having something we don't and working with that world."

According to Suda, Morishita is on the same page with Grasshopper in terms of what the studios want to achieve. He recounted an early meeting with Morishita where he was pitching game ideas to Grasshopper's new owner. Suda had gone into the meeting with 10 ideas in mind, two of which he really wanted to do but was certain "no one in their right mind would want to do a title like that." He placed those two ideas at the end of the presentation.

"As Morishita-san flipped through the presentation and ideas, he said 'That's no good, that's no good,' and when he reached the last two, yes said, 'Yep, those are good'," Suda said. "So he actually chose the two I was very worried about in terms of somebody not wanting to do them. It sort of matched up. I'm very thankful for it."

Both developers remained tight-lipped about their upcoming project, but where able to confirm that it is intended for consoles and falls into the action, hack and slash RPG genre. The game's concept art can be viewed below. 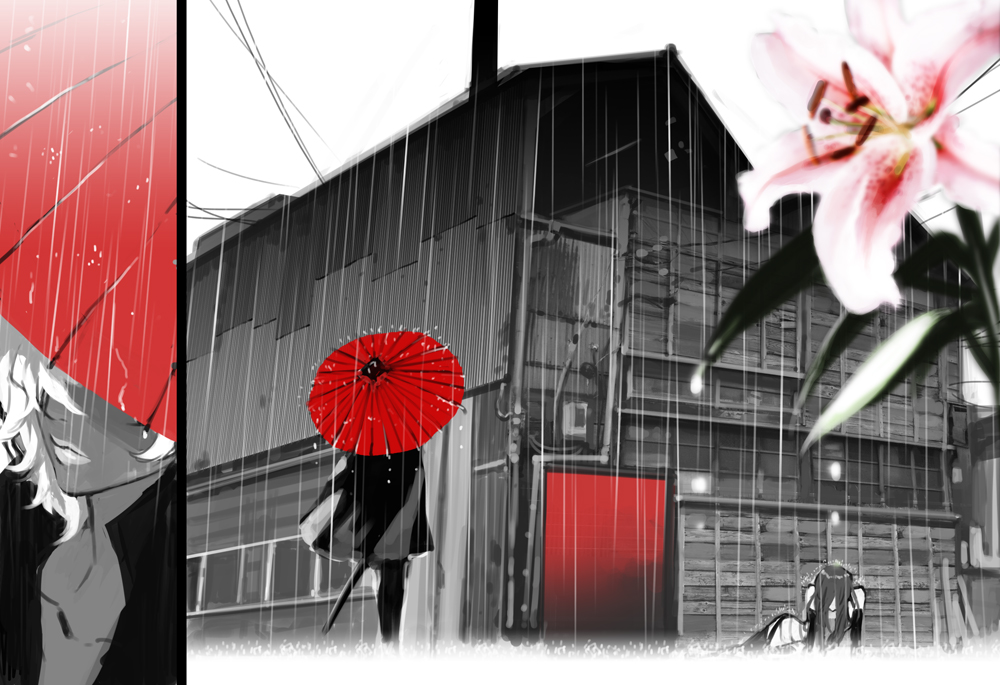 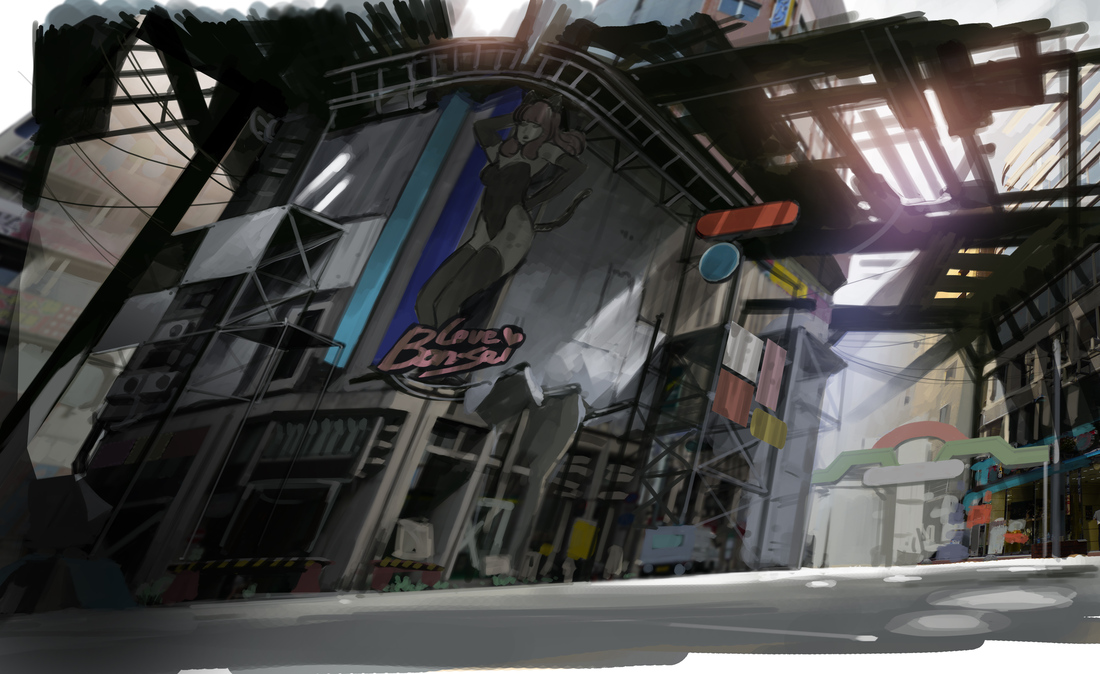 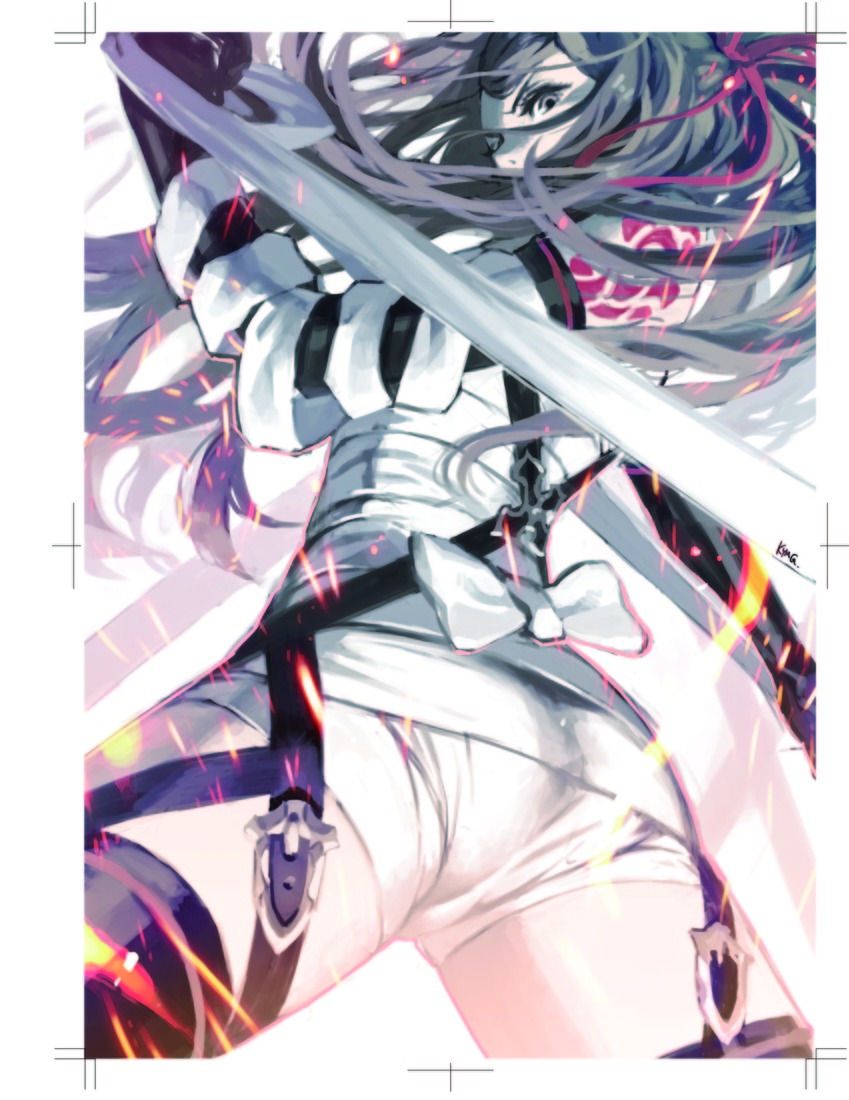