The fear and loathing of N++

Share All sharing options for: The fear and loathing of N++

Metanet's creative director and co-founder, Mare Sheppard, announced at GDC that after much trepidation the Toronto-based independent developer has decided to develop the final game in the N series. Sheppard told Polygon that the decision to develop N++ was more of a "gradual realization," than a "lightning strike."

"Over the years, we always felt 'finishing N' nagging at us, but that was accompanied by a fairly strong resistance to doing it — we were completely burnt out on N many, many times," Mare said. "But recently, we started making levels just for fun again (it's actually a pretty enjoyable thing to do), and when the opportunity to make N++ started to materialize, we realized that thinking about finally finishing N felt like the right thing to do, rather than something that would almost certainly be a mistake."

First released in 2005 for Windows PC, the critically acclaimed N was a Flash-based puzzle platformer where players bounded through killer robot-infested halls as a ninja. Metanet self-published and co-developed the title with Slick Entertainment for Xbox Live Arcade. The studio licensed the N+ IP to Atari to publish the Nintendo 3DS and PSP versions. All three ports were released as N+ in 2008. While the Toronto-based studio hopes to announce a release date and platform for this sequel soon, the decision to return to their classic wasn't an easy one.

"We realized that thinking about finally finishing N felt like the right thing to do, rather than something that would almost certainly be a mistake."

During her GDC talk, Sheppard expressed concern that it would be a devolution for the team to take on another N title. Besides N burnout and fear of stagnation, Sheppard said the team didn't want to be perceived as resting on their laurels.

"There's tremendous pressure for creative people to continue to learn and grow and evolve, which is best demonstrated through working on new projects, rather than rehashing old ones," she said. "In earlier years, thinking about returning to N felt like a step backward because we worried we'd just be repeating ourselves, which we resented and didn't want to do — we wanted to grow and change and make new games."

Sheppard went on to say that they were excited about some other ideas and put N on the back-burner to work on new projects. These projects didn't work out as well as Metanet had hoped for a "variety of reasons completely normal in game development", she said, but that unfortunately left them with less confidence in themselves.

"We eventually regrouped, and matured, and are coming at N++ from a new angle, so, it doesn't feel like a step backward anymore — and moreover, at this point in our lives we've realized it's a step we need to take so we can get over it and continue to move forward and evolve," Mare said. "We aren't going to run away from N like we did for so many years, we're going to try running towards it instead. Wholeheartedly!"

What inspired them to shuck the self-doubt that plagued them everyday and spear the development of N++, was talking to other developers and the support they received from the N community.

"Especially our friends in Toronto, helped us realize that we weren't alone with our struggles and failures," she said. "Also the support from fans of N and N+ has really helped, especially certain people we can't yet name but who have been pivotal in encouraging us to do this." 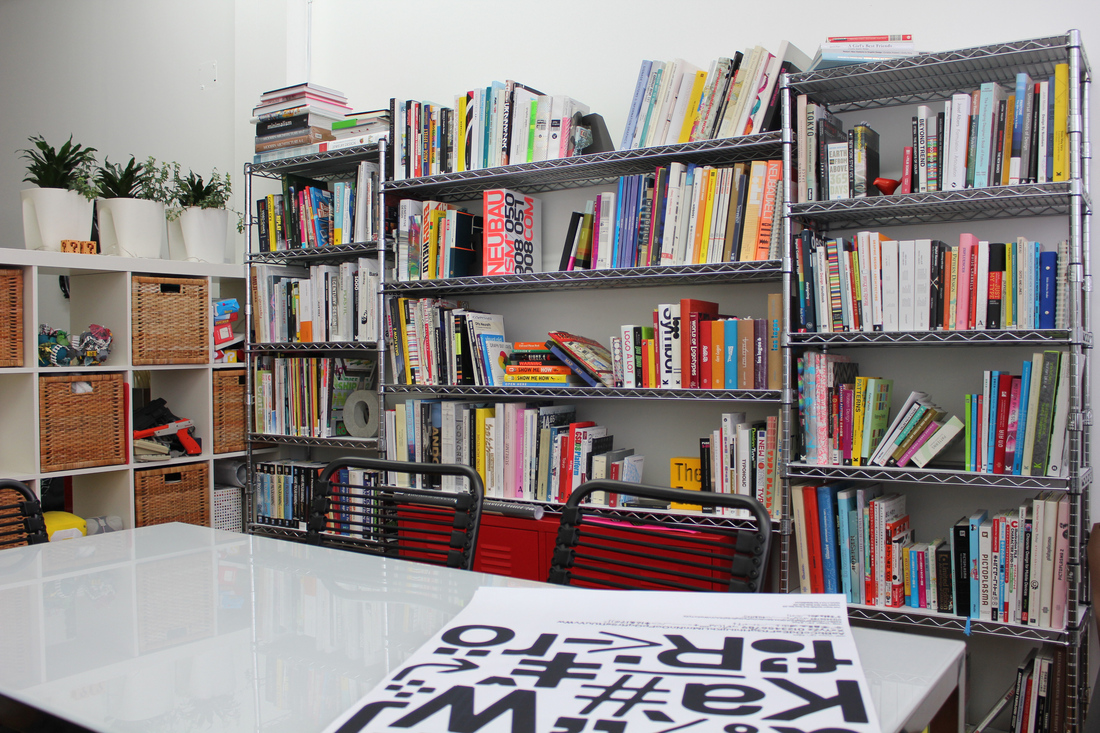 In the years since the studio's founding in 2001, Metanet have learned valuable lessons. Sheppard said that development-related lessons are not the issue; the big lesson is to not fall into the trap of sizing themselves up against other studios who outwardly maintain a veneer of effortless prolificacy.

"... You might not be seeing the whole story there: more than likely even the most talented/creative/genius people aren't breezing through life with zero problems either; we all struggle," she explained. "Everything about making games is hard, but for a while we mistakenly believed that the fact that we were not churning out a blockbuster game every year meant we weren't good enough, or that we were just stupid. But that was stupid."

On the development angle, Mare assented that there were a lot of things that they could have done better, including the realization that player testing is an aspect that they should have grasped in the past; however, they have taken it on for the development of the new game.

"For years we resisted this, and we definitely don't want to go too far and get really hand-hold-y, but at the same time we recognize that there are many subtle aspects to the movement in N (such as the rhythm of wall-jumping) which we never actually communicated, and as a result many players never understood," Sheppard said. "There are lots of things we can do better."

Sheppard was unable to elaborate on the new modes and new ideas that they been experimenting with, which was hinted at in their blog post, but she did expand on how "N++ is an aspirational re-interpretation of the game." She reassured that doesn't mean it'll be a huge departure from the core N style and gameplay.

"The gameplay is not going to change, there are minute tweaks to the feel to make it as smooth as possible, and we're trying some new things in terms of level design, but the core of the game will remain more or less unchanged," Mare said. "The way it feels to play N is the core/focus, and we've carefully tuned it over the years so it feels just right. We think that's really what sets N apart from other platformers, so that's staying.

N++ will feature new graphics and with the help of a new artist, they were able to unlock the art style that was sitting in their heads for so long and push it to new previously unattainable boundaries.

"In the style and graphics of the game, we have a lot more leeway and can really take it somewhere special," Mare said. "We're working with an artist to finally make the graphics match what we always saw in our heads (or ideally something we never even conceived of but is incredibly awesome) — we were just not skilled enough to make them that way in N."

"We mistakenly believed that the fact that we were not churning out a blockbuster game every year meant we weren't good enough, or that we were just stupid. But that was stupid."

Mare confirmed that local multiplayer is a definite and that online multiplayer is "definitely an aspiration," and noted that as with N+, it can be a "gigantic can of worms."

"We're going to do the best we can to figure out a way to implement it without lag, and we will definitely support local multiplayer (which is kind of the best way to play the game - then you can berate the friends who aren't pulling their weight immediately and in person!)," she said.

The team are four months into the development of N++ and are working with Dyad developer Shawn McGrath.

"He's an amazing programmer and has already ported the core game code," Mare said. "We have a lot to add on top of that, but it's a pretty great foundation."

Metanet weren't ready to lock down which platforms N++ would launch on, but Sheppard was able to hint that all will be announced in a few months.

"We have several platforms in mind, but things are still up in the air, so we can't say at the moment. We should know for sure by May!" She went on eliminate one platform: smartphones.

"People keep asking us for an iOS version of N, but it doesn't work without the immediate haptic feedback of proper buttons," she said.

The latest iteration of the N series isn't the only title being worked on by the studio. The game that started it all, N, received an re-invigoration as N v2.0. The team plans on launching the revamped classic on the "old-school web" rather than bring it to other web gaming platforms such as Google Plus or the Firefox Marketplace, although the team did consider bringing it to Facebook.

"We attempted to make a Facebook integrated version of N v2.0 but ran out of time," Mare said. "We may look into that still, but right now we need to focus on N++."