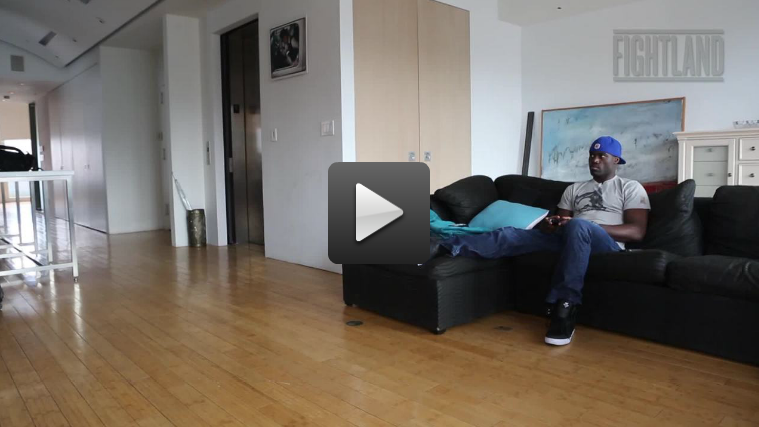 Mixed martial artist and The Ultimate Fighter runner-up Uriah Hall had a less than ordinary training routine that started with Tekken, according to a recent video interview with Vice.

Hall said that when he first started fighting, he had never trained before. Instead, he picked his moves up by playing video games.

"I was embarrassed to say, ‘Oh yeah, I played Tekken all day and copied the moves,'" Hall said. "That's how I learned. I would play that video game so much. I would go into practice mode and have the computer spar me back and forth, almost like regular training. I would just keep playing until I see something that I do or I like and I pick up on it. Visually, it was almost like my body just adjusted to it, so when I started to spar, moves that I would see would just kinda come back."

During last night's The Ultimate Fighter finale, Hall was defeated by Kelvin Gastelum. Prior to his championship loss, Hall was undefeated 4-0. Check out the video above to see the full interview.