When the finale to years-in-the-making mega hit Mass Effect 3 hit stores last year, some gamers found the ending lacking. They felt so strongly about the culmination to the five-year-long trilogy that they demanded a new one, and eventually they got one.

That blow up between the people who made Mass Effect 3 and the people who played it may have been the most notable debate over video game creative control, but it isn't the only one: Diablo 3, DmC: Devil May Cry, Sonic the Hedgehog video games, there's a growing tug-of-war over creative ownership of video games fueled by the interactive nature of this form of story-telling and art.

More than any other artistic medium, video games are a two-way conversation between creator and consumer, game maker and game player. That blurred line is further obscured by the rise of player-created content. We recently spoke to a number of developers including the duo behind Mass Effect, Minecraft's maker and other independent developers and award winners to get their wildly differing views on the topic.

Gamers have logged more than a billion hours of playtime on the Xbox 360 version of multi-platform game Minecraft, most of it building their own worlds, games and stories. But developer Markus Persson believes that games should still have their own developer-controlled canon.

The official canon for a creative work needs to be what the originator, not the consumer dictates, so it can serve as a central point around which other stories can be told, Persson said. But, Persson said that he believes that player-created content still plays an important role in games.

"I think it's very important that you don't make rules saying you can't make spin offs, that you can't make fan fiction," he said. "Especially for PC games, I think [player created content] is such a wonderful opportunity." 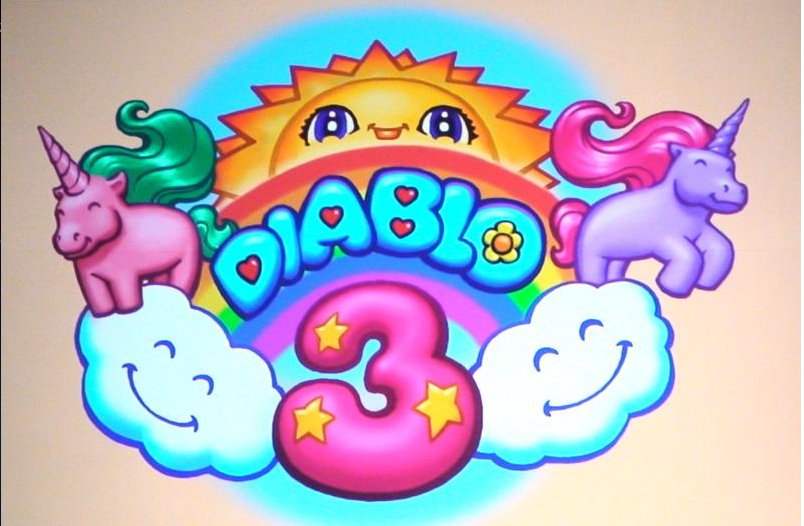 Developer Jeppe Carlsen said that developers should have complete control their creative works.

"I made the game I want to make, it's very simple," said Calsen, who recently developed 140. While Carlsen says he listens to player feedback when it comes to fixing the mechanics of a game, they should have nothing to do with creative control. "I don't really care much about what they have to say in that sense."

Zineth developer Russell Honor and Cart Life maker Richard Hofmeier both used metaphors to explain what they view as the complex relationship between maker and player.

"I think what game developers are doing is they're creating these amusement parks," Honor said. "The player is like your honored guests, so you want to make the experience as good as possible for them."

Zineth's team of student developers included their email address in early versions of their free games, asking players to tell them what changes they wanted to see and later made changes based on some of those requests.

"We did a lot of changes for awhile," Honor said. "I want people to, even if it's one person, to be able to point to something and say, ‘Hey, because I said something, that's now in the game.'"

For Hofmeier, whose Cart Life won this year's Independent Games Festival Seumas McNally grand prize, game development is like a dance and the player is the most important partner.

"I feel pretty strongly about that," he said. "Part of making a game well is, I think, you've got to be a good dance partner. You've got to lead in a way that you're always forfeiting control to your dance partner. 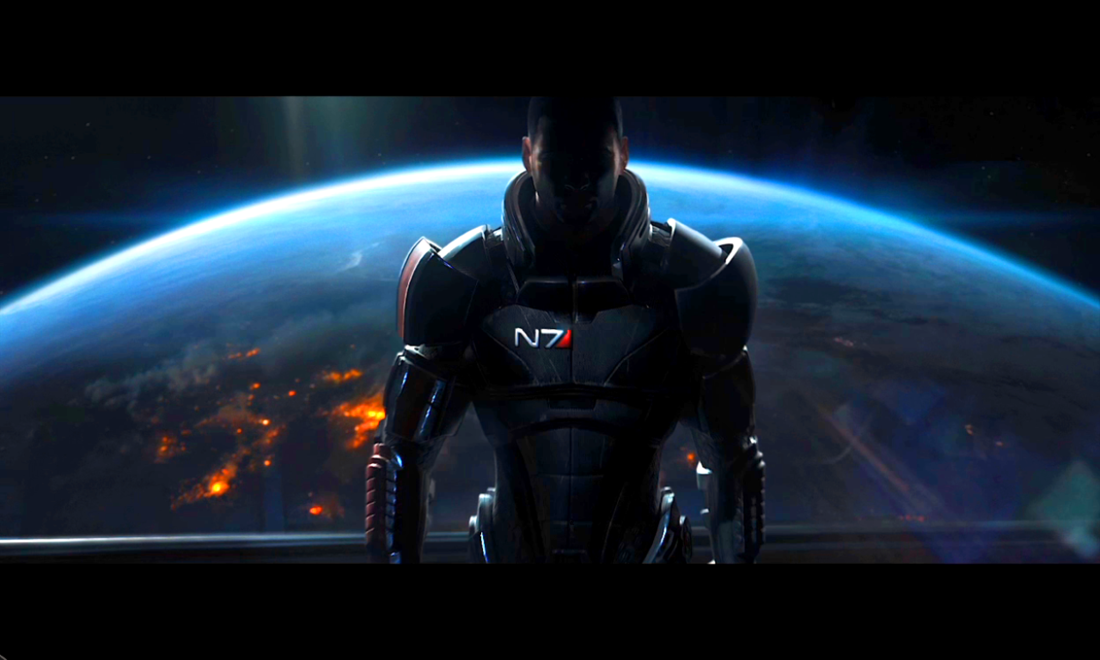 "I want players to feel more responsible for the game than I am. They are responsible for the choices they make, it's interactive, it's not a painting, it's not a movie. I don't want to impose my will on you, I want to give you the chance to experiment and make decisions on your own. If you can't claim ownership of those decisions, if you can't really fully immerse yourself and really believe in the free will that brings us together, it's just a commercial product maybe, or it's kind of an imposition and I don't want to step on your toes."

The Mass Effect trilogy was built in part on the idea that player decisions over the course of three games released during a five year span would impact the ending. When that ending came, some players felt that promise was broken and their reaction was immediate and angry.

FTL developers Justin Ma and Matthew Davis say the creators of games should have a certain amount of control, but in a case like Mass Effect, where a studio grows up with the community that plays their games, some of that control is lost.

"I can see why even they would feel like it's a shared experience going on," Davis said of those incensed players. "It's very different to compare it to something like [FTL], which is just a game made over a year in our apartments. No one has the same attachment."

"I think it's a shared ownership and it's incumbent on everyone to work together and collaborate and respect the artist creating the vision and also respect the players who are at the center of that experience, that interactive experience."

Ma said that he believes it's ultimately up to the developer to make that decision and then to stick to that choice.

Both Ray Muzyka and Greg Zeschuk, co-founders and former heads of Mass Effect developer Bioware left the game industry late last year. Their take on the question on the ending of Mass Effect 3, and the bigger one of creative control in game developement, is, not surprisingly, a bit complicated. Ultimately, though, they both seem to think it's this question and the many answers developers have for it that help make gaming so different an art form than less interactive forms of expression.

Zeschuk says that games like Minecraft, which grant players the ability to create content, also empower their belief that they should have creative control.

"In some games the players are literally creating part of the content," he said. "You can can see why people are so invested in them. It's kind of like art you can play with."

Muzyka says that it's about finding the right balance between creator and player and that ultimately, this give and take is what separates video games from other forms of art.

"Video games are a really interesting form of art because they are nonlinear, one of the few, I think, nonlinear forms of art in that they can be approached in different ways," Muzyka said. "They are also very different in that the player is the actor and the director and the content creator, the co-creator of the experience. This makes [the question of creative control] hard to answer frankly.

"I think it's a shared ownership and it's incumbent on everyone to work together and collaborate and respect the artist creating the vision and also respect the players who are at the center of that experience, that interactive experience. It's sometimes challenging, but when you find the right balance it's magical."

League of Legends has a multiverse too, and it’s packed with mysteries