Soul Hackers is full of cyberpunk, demons, and dreams from the 90s.

Shin Megami Tensei: Devil Summoner: Soul Hackers is a product of the 90s. It's one giant throwback to the 32-bit era, a first person RPG set in a cyberpunk world populated by young hackers and warped businessmen. Soul Hackers is literally from the 90s, a remake of the Japan-only 1997 title, translated and enhanced for the 3DS. With a dated-but-nostalgic story, appealing gameworld and a deep matrix of combat mechanics, there's a lot of life in this 16-year-old classic.

Soul Hackers' story is a cyberpunk tale about shadowy corporations and idealistic hackers, set in the Shin Megami Tensei universe where angels and demons exist below the surface of the everyday world. It's packed with clichés and stereotypes from the era, but the pace is fast and the main characters are likeable.

Your character runs with the Spookies — an elite, underground hacker clan that operates out of a high-tech van in fictional Amani City. When the town launches an online open world (called Paradigm X) with access for all citizens, the Spookies suspect that something is up. Upon investigating, you find that the city is overrun by demons that can live inside computers and humans alike. It's your job to harness the power of these demons and, yes, save the world. 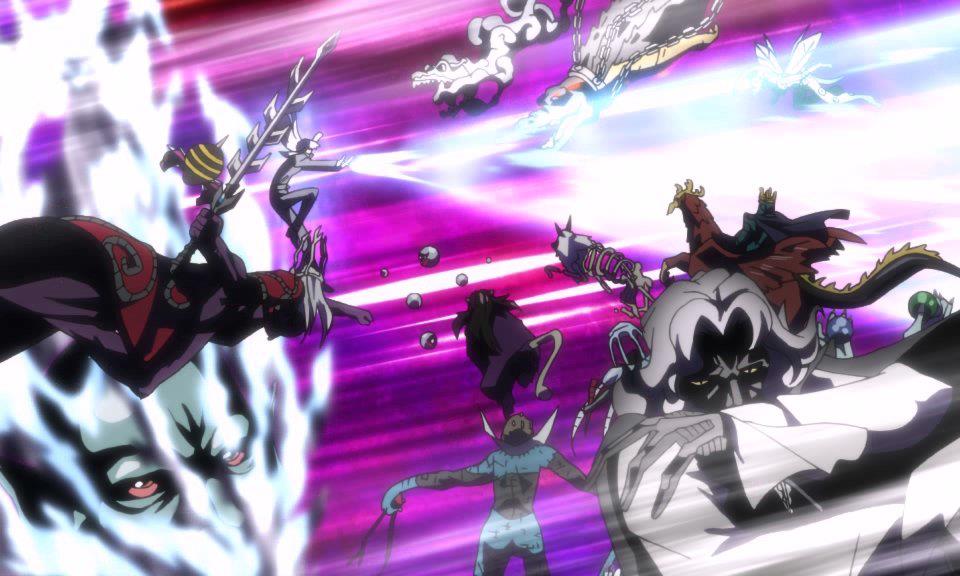 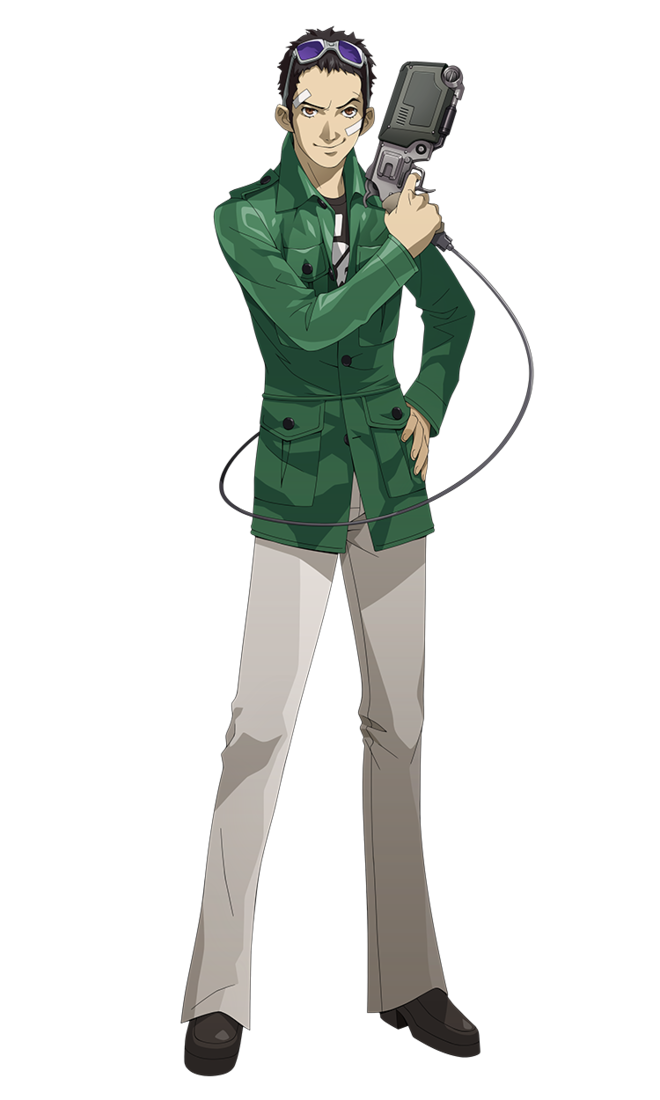 The world that Soul Hackers builds is one of its greatest assets. Presented in dark, clean lines striped with neon, Soul Hackers is a beautiful game, reminiscent of late 90s sci-fi anime. New art and animation added for this updated 3DS version also do justice to the game's colorful cast. But Soul Hackers shines brightest in its deep combat system.

Soul Hackers is an old-school RPG at heart, meaning that you will spend most of your time outside of story sequences fighting in turn-based battles and managing your party. You will always have two human characters, as well as a roster of demons, each with their own unique traits. In battle, you can summon up to four demons at a time, in fights that favor strategic thinking and careful analysis. Demons are gained by persuading enemies to join your side in battle via a conversation mechanic, or by combining creatures (through "fusion") to make a new, more powerful ally.

Successfully managing demons — based on personality, alignment and abilities — is tricky business, but it's necessary for success. "Kind" demons favor healing spells and defensive magic, while others, like the "sly" type, prefer to attack enemies on their own. On top of this, demons fall on a lawful/neutral/chaotic spectrum a la the old Dungeons and Dragons system, which you'll have to take into account when choosing who to take into battle — demons on either extreme refuse to fight alongside one another.

Only by building up a demon's loyalty meter will they routinely follow your commands in battle. Winning loyalty points comes down to giving gifts (and each personality type likes a different sort of gift) and allowing demons to choose their own actions on the battlefield. This adds another layer of strategy to the combat, requiring you to actively build loyalty and summon accordingly. This can be a pain in the ass — every time one of my "dumb" demons refused to attack when I told it to, I cursed the game - but keeping an eye on everyone's loyalty is a big part of running a successful battle.

The conversation system, which allows you to talk to and recruit demons, adds more depth to the combat. This is the primary way to build your roster, so it behooves you to chat up your enemies frequently. The dialogue is fun, even if I had no idea what the "right" choices for recruiting a given demon were right away. Like everything else in Soul Hackers, it depends entirely on the personality of the demon you're dealing with, and after a few hours with the core systems, I had the hang of it.

The demon fusion feature rounds out the core systems. You are able to "fuse" demons together to form more powerful monsters. There's a complex rubric governing fusion, which takes into account the species and alignment of every given creature. I spent hours tinkering with "formulas" for creating the ultimate demon A-team, a rewarding experience that saved my butt in battle more times than I could count.

This complex web of systems makes for a cohesive, addicting experience. It's a good thing too, since fights are random and frequent. A battle is triggered every few steps in each dungeon, so you need to be at the ready at all times.

In fact, if you don't fight often enough, you'll run out of MAG (basically, demon fuel), and your summoned demons will start to take damage with every step. It's a rigorous system that ensures that players are spending most of their dungeon time in fights, leveling up at the appropriate rate. It makes for a tight gameplay loop, forcing you to learn the intricacies of summoning and combat.

This exacting design makes for a challenging game. Soul Hackers isn't afraid to punish players for sloppy mistakes, and even routine fights can easily lead to death if you aren't paying attention. Boss battles require careful experimentation, tactical analysis and lots of proactive healing. These fights are always tough, and bringing down the big bad guys is always rewarding. But Soul Hackers dungeon design fails to hold up as well.

Mission areas consist of huge, mazelike grids that require light puzzle solving and a whole lot of staring at the same bland and blurry wall textures for hours at a time. It gets to be a slog, especially later in the game, when dungeons balloon into monstrous structures with an annoying amount of backtracking. The effect pads out the experience — which is unnecessary and unwelcome in a game of Soul Hackers' considerable length.

Soul Hackers is also dated in other more uncomfortable ways. One NPC, Beta, is an over-the-top caricature of an effeminate gay man who speaks with a lisp and comments on your (male) avatar's attractiveness at every chance. This characterization is distracting and about as subtle as a sledgehammer, but worse, his queerness is played up as a joke. 15 years later, it's stupid and offensive. Encountering this took me right out of the experience, and it bothered me enough to sour my feelings on Soul Hackers' writing and voice direction.

Soul Hackers is a 90s throwback with heart

Soul Hackers' dungeon crawling is tedious, its story is bursting with clichÃ©s, and some particularly dated elements — such as a gross gay stereotype and mandated unskippable cutscenes — are grating. Despite this, Soul Hackers has unique appeal, thanks largely to a complex, interconnected combat system and management mechanics and appealing world. The game is a master class in systems design, rewarding players who pay attention and embrace the complexity of devil summoning.