Share All sharing options for: The Evil Within, Mikami's new survival horror game, hits next year

The Evil Within, the first game from Shinji Mikami's studio Tango Gameworks, is coming to the PlayStation 3, Windows PC, Xbox 360 and "next generation consoles" next year, according to the official Facebook page for the game.

"We’re incredibly proud to announce The Evil Within," Mikami said in a prepared statement. "My team and I are committed to creating an exciting new franchise, providing fans the perfect blend of horror and action."

The Facebook page went live this morning, teased at the end of a new video for the game which hit IGN also this morning. The Evil Within video gives us a glimpse of some of the new, unsettling creations from the man behind the Resident Evil franchise.

Originally codenamed "Zwei", the first look at the survival horror game comes by way of a video that features a man crafting his own barbed wire, inter-cut with horrific shots of a bloody corpse, a four-armed creature emerging from a pool of blood and a man whose head has been replaced with a metal box writhing with tentacles.

Mikami will be directing the game which is meant to embody the meaning of "pure survival horror," according to the page.

"Highly-crafted environments, horrifying anxiety, and an intricate story weave together to create an immersive world that will bring players to the height of tension," according to the description on the Facebook page.

Tango Gameworks announced it was working on a survival horror game in April 2012, with the studio describing it as "the realization of pure survival horror, an experience ... that pushes the limits of fear and exhilaration."

"I've found my focus and once again I'm striving for pure survival horror," Mikami said at the time. "I am being very hands-on to see that the quality is there. Rest assured."

Shinji Mikami is best known for his role as director and producer of groundbreaking survival horror franchises Resident Evil and Dino Crisis, as well as action games God Hand and Vanquish. He founded Tango Gameworks in early 2010. The studio was acquired by ZeniMax Media, parent company of Bethesda Softworks, later that year. 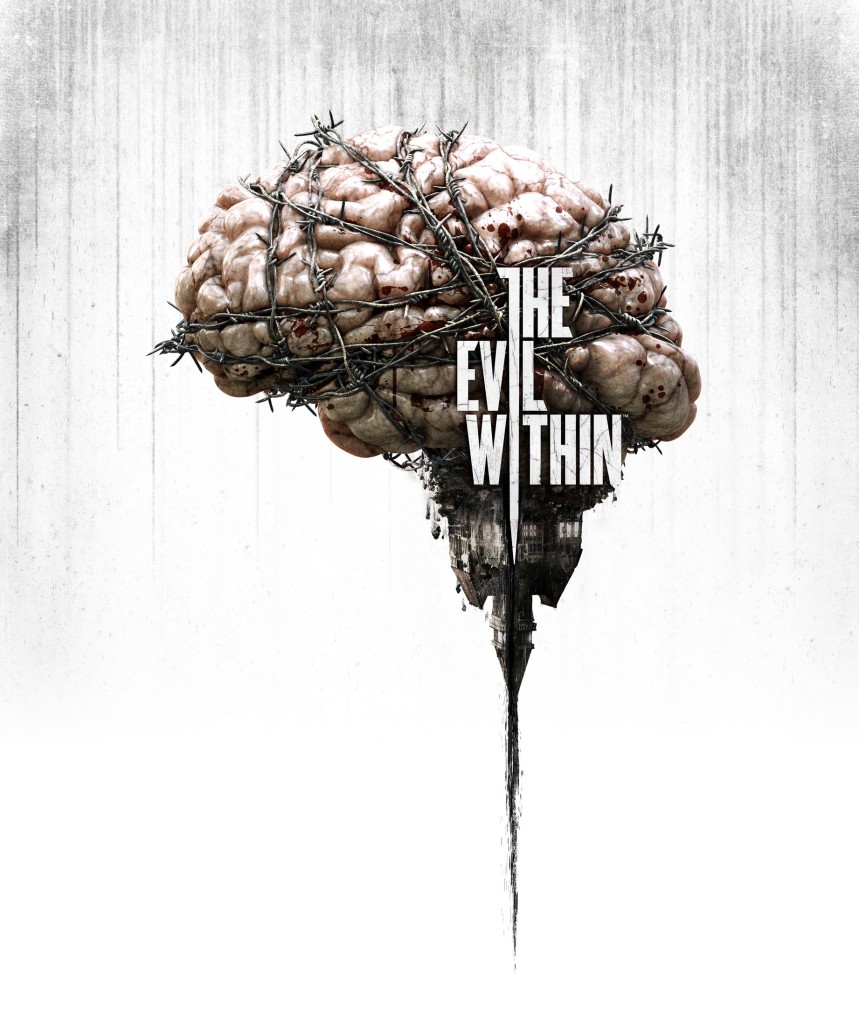