Minter revealed TxK earlier this month as a remake of sorts of Tempest 2000, which was itself a remake of the 1981 arcade classic Tempest. Also known as T2K, the game was released exclusively on Atari Jaguar in 1994. It was later ported to MS-DOS, Mac, Saturn, PlayStation and Windows PC.

TxK will "do for T2K what T2K itself did for its ancient arcade ancestor," said Minter on the PlayStation Blog.

The PS Vita title will feature new environments, bonus rounds, enemies and weapons, and a number of musicians are working on original music to complement the game's visuals. Minter's games, such as the 2007 Xbox Live Arcade title Space Giraffe, are known for psychedelic displays of light and color, and he promised that Llamasoft will "bring to bear 30 years of experience in designing both games and music visualizers" in making TxK.

You can check out a poster for TxK below. 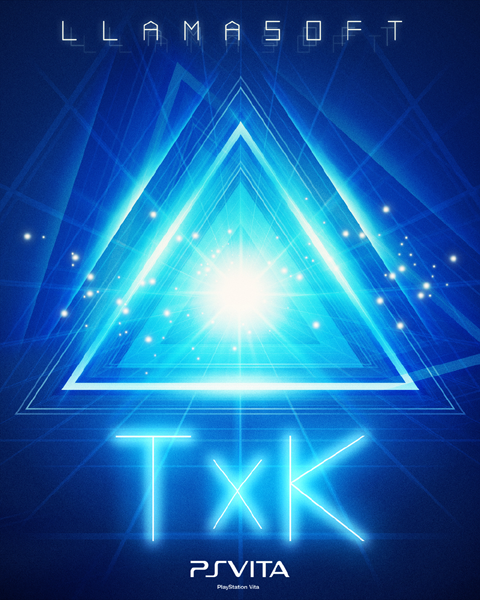