Bethesda Softworks will release a version of The Elder Scrolls 5: Skyrim with the game's add-on content — the Dragonborn, Dawnguard and Hearthfire expansions — packed in as part of a Legendary Edition re-release of the 2011 game set for June 4.

The Elder Scrolls 5: Skyrim Legendary Edition is launching for $59.99 on Xbox 360, PlayStation 3 and Windows PC; it will be available June 7 in Europe. Along with the DLC, it includes the latest version of the main game, 1.9.

Bethesda announced earlier this month that the Skyrim post-launch support team had moved on from major development on the game to transition to its "next major project."

You can check out the box art below. 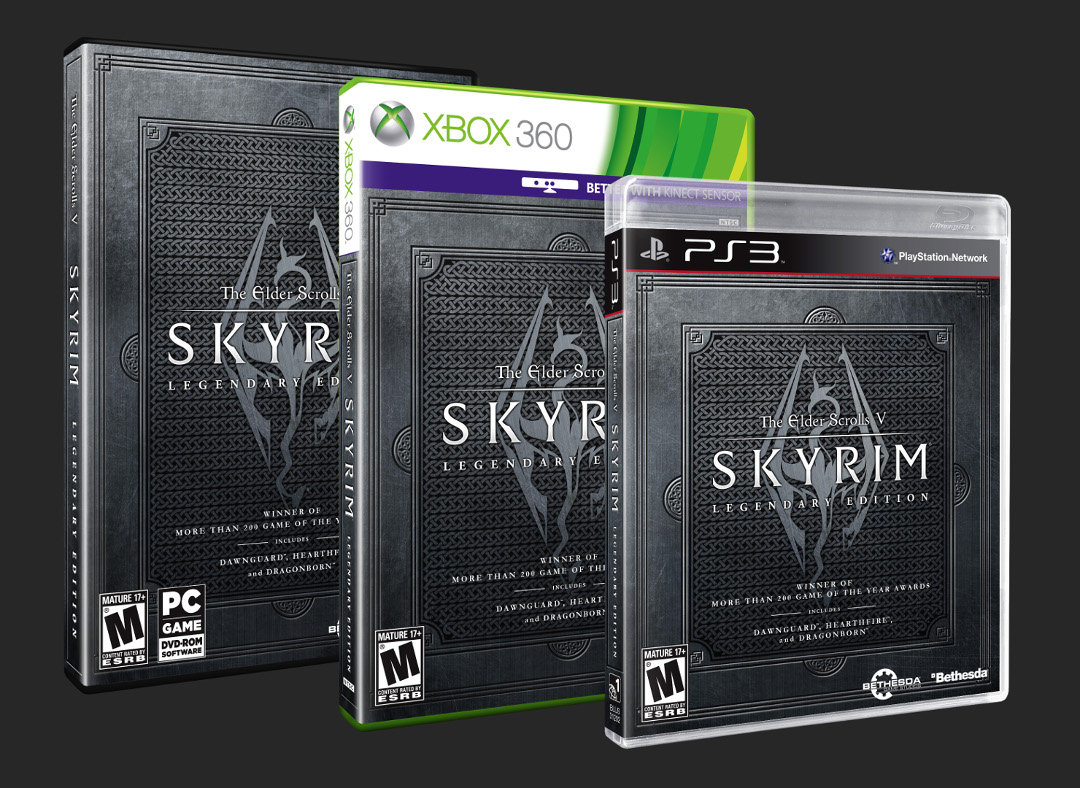 All the villagers that shined at the Animal Crossing: New Horizons Direct

The GTA Trilogy will get GTA 5-like aiming, according to a recent data mine