Total War: Rome 2 will ship with eight playable factions, and developer The Creative Assembly will add a ninth, Pontus, as free downloadable content at launch, the studio announced today.

The Creative Assembly's community team, Craig Laycock and Will Overgard, debuted the new faction in the 12th episode of their "Rally Point" series of developer diaries, which you can watch above.

"Even though all the factions are in there and locked down, we have the flexibility," said community manager Craig Laycock, "to add some extra content in." He added, "We just thought, 'Hey, we've got the time to do it. Let's chuck it in there, and let's give it free for everyone.'"

According to Laycock and Overgard, the Pontus faction will be the first piece of free DLC for Rome 2, with the implication being that more is on the way.

Pontus was a region in Asia Minor on the southern shore of the Black Sea. Originally established as a group of Greek colonies, Pontus appears in Rome 2 at a later time, after it gained independence from the Persian Empire. It contains valuable natural resources such as timber, precious metals and steel, and controls trade on the Black Sea.

Total War: Rome 2 will be released later this year on Windows PC. You can check out some art for Pontus below. 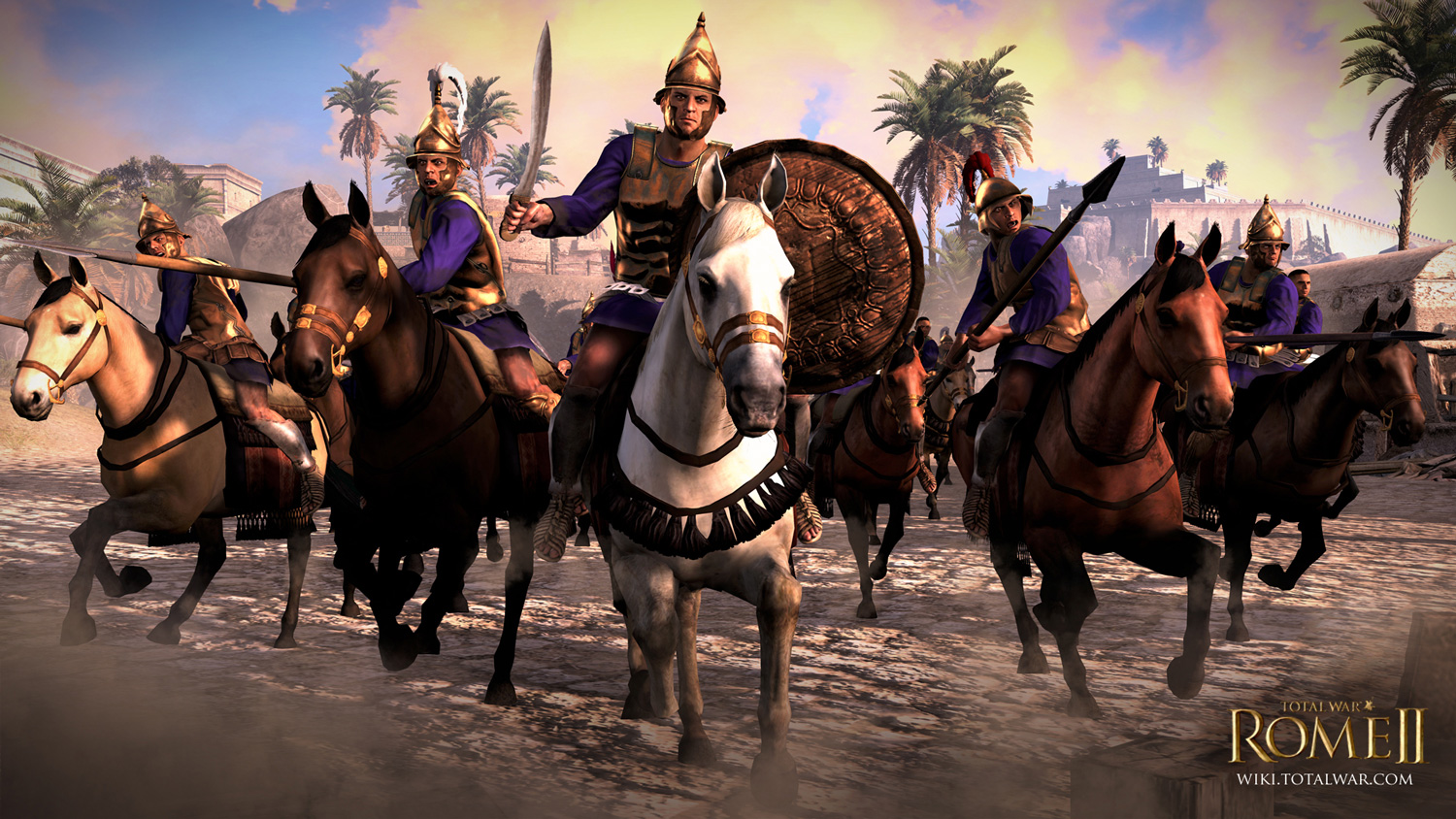