According to Dark Horse editor, Dave Marshall, the sci-fi universe of Halo "has all the makings for show-stopping comics," and Halo: Initiation will deliver "an action-packed thrill-ride with a beating heart of authentic human drama."

The comic miniseries will focus on Sarah Palmer, a super-soldier defending humanity as part of the Spartan-IV program. It will tell the story of how she became the first Spartan-IV commander and also delve into her time as an Orbital Drop Shock Trooper.

The first issue of Halo: Initiation will be available in comic shops on August 14. 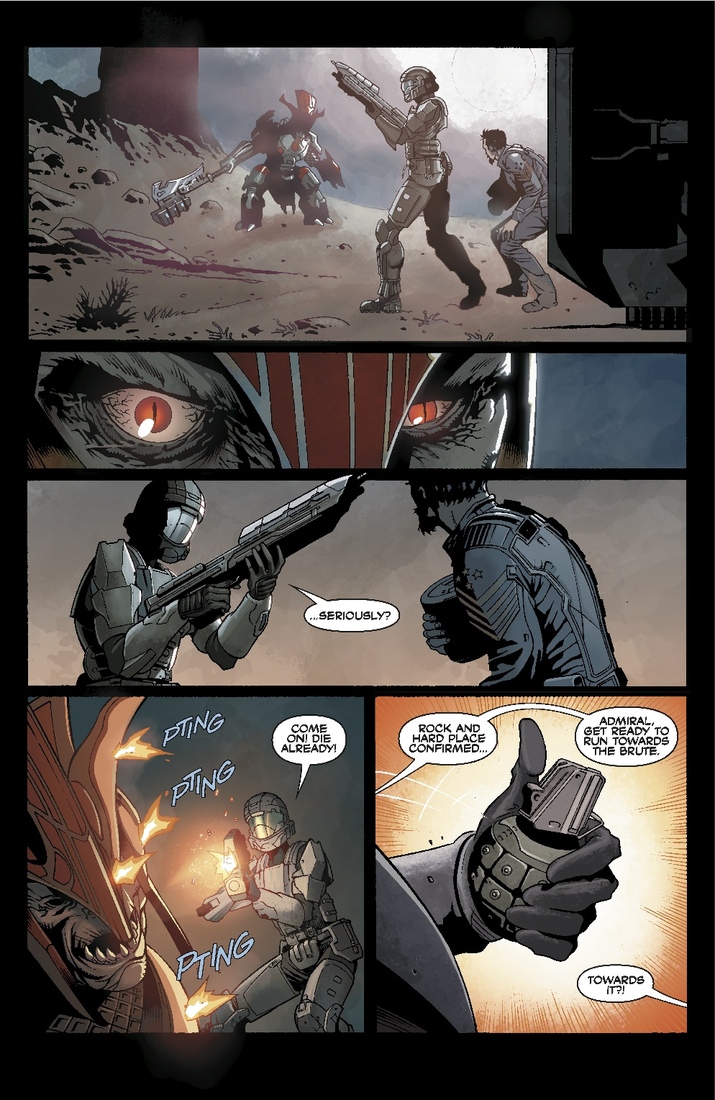