Ubisoft also reiterated that Watch Dogs will be a PlayStation 4 launch title and added that the game will arrive on "other next-generation consoles," but did not specify launch windows on those platforms, for obvious reasons.

All GameStop pre-order customers in North America will receive an exclusive poster with art by comic book artist Alex Ross. The poster inspired the game's box art, said Ubisoft; you can check out an image of the poster at the bottom of this article.

Watch Dogs will be available in four different editions with a mixture of physical and digital content at its U.K. launch. The editions and content include:

To celebrate the announcement, Ubisoft released an "Out of Control" trailer, which you can watch above to hear the protagonist narrate over a montage of in-game action. You can also check out mock-ups of the various editions below. 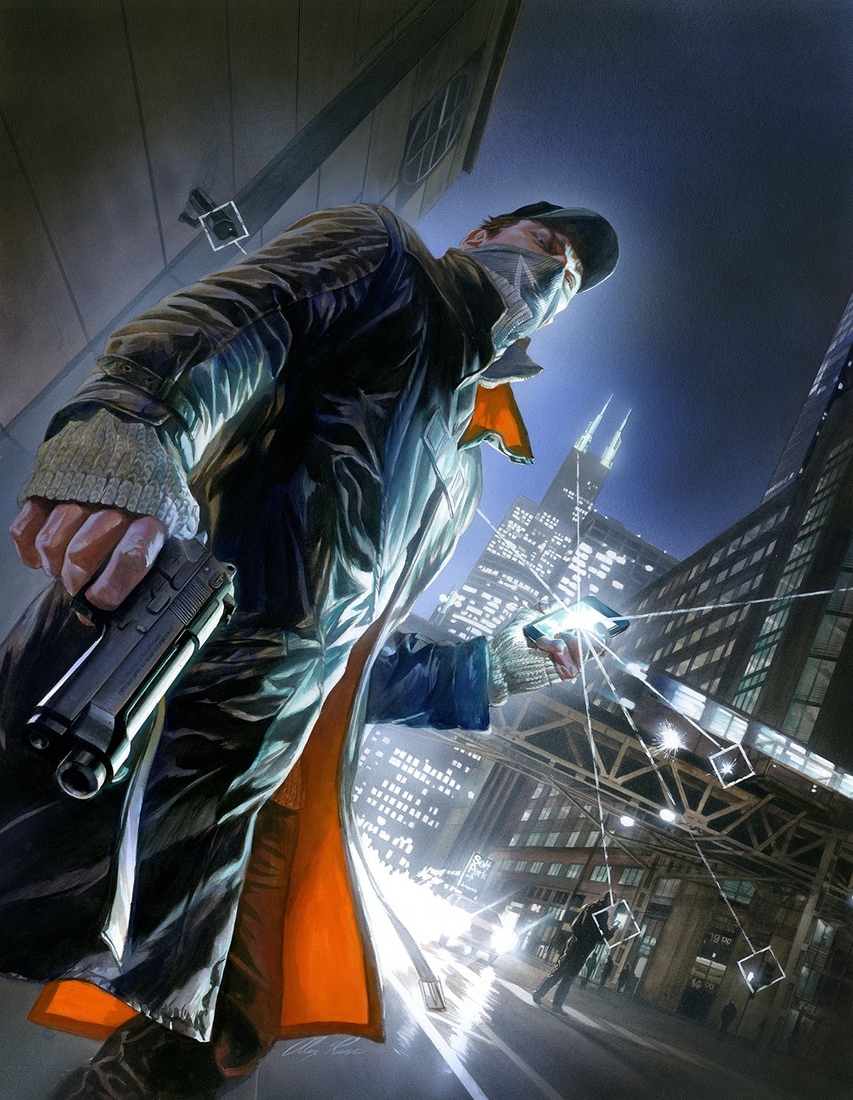