Diablo 3 for PlayStation 3 pre-orders up for $59.99 with Infernal Helm XP bonus incentive

Share All sharing options for: Diablo 3 for PlayStation 3 pre-orders up for $59.99 with Infernal Helm XP bonus incentive

Blizzard Entertainment opened pre-orders for the PlayStation 3 version of Diablo 3 at select retailers today, the company announced, with the console release of last year's action RPG retailing for $59.99.

Pre-orders of Diablo 3 on PS3 will net players an in-game item, the Infernal Helm, which gives players an experience point boost. The game is available for pre-order at Amazon, GameStop and Walmart in the United States. A list of retailers in other countries is available at the official Diablo 3 website.

The PS3 version of Diablo 3 features a new user interface designed to work with a gamepad, a new camera perspective and updates to the game's boss battles, Blizzard said in a release. Cooperative multiplayer for up to four players, both local and online through Sony's PlayStation Network, is included. New screenshots and a gameplay video of the console version were added to the official Diablo 3 website today.

Diablo 3 for PS3 is listed for release later this year. Blizzard announced in February that a PlayStation 4 release is also in development. The game was originally released on Windows PC and Mac in May 2012. 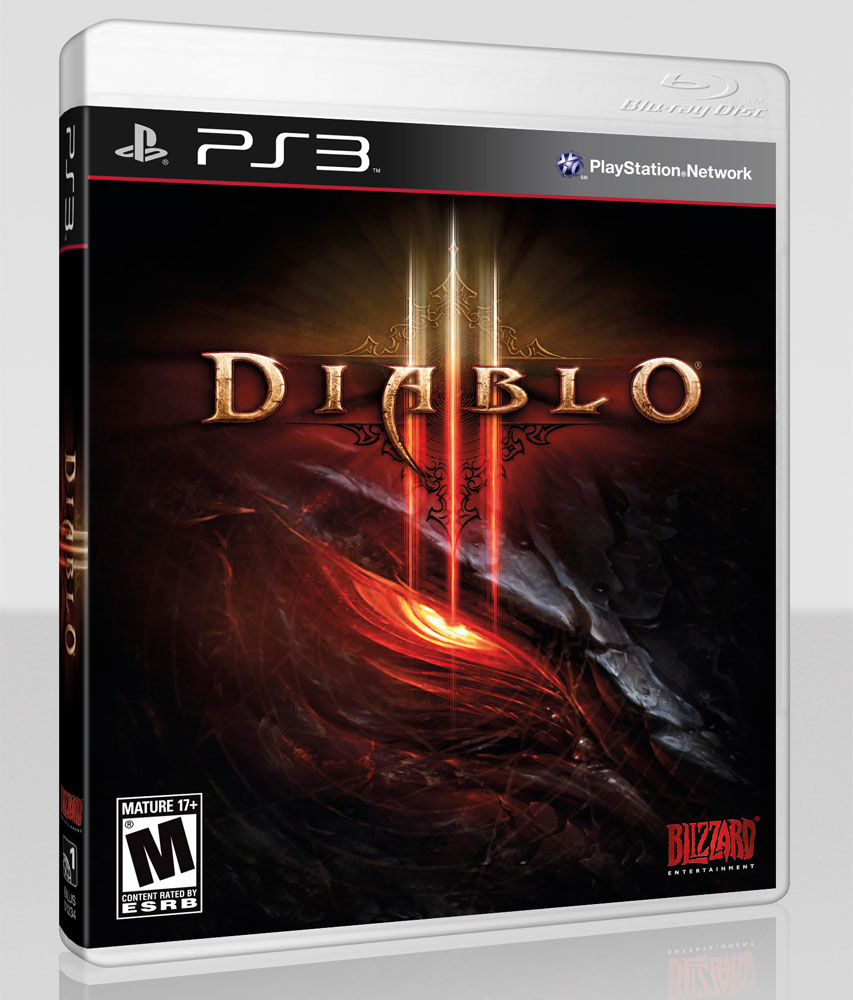