The maker of the Retro Duo and Retro Duo Portable, two-in-one consoles that play classic NES and Super NES games, will release a three-in-one system this summer, according to an announcement from distributor Innex. The console sports three cartridge slots, supporting NES, SNES and Sega Genesis games.

A bundle, featuring both the Super Retro Trio and Adapter (pictured below) will retail for $89.99.

Retro-bit's multi-console solution will make its debut at this year's E3, which runs June 11 to 13. 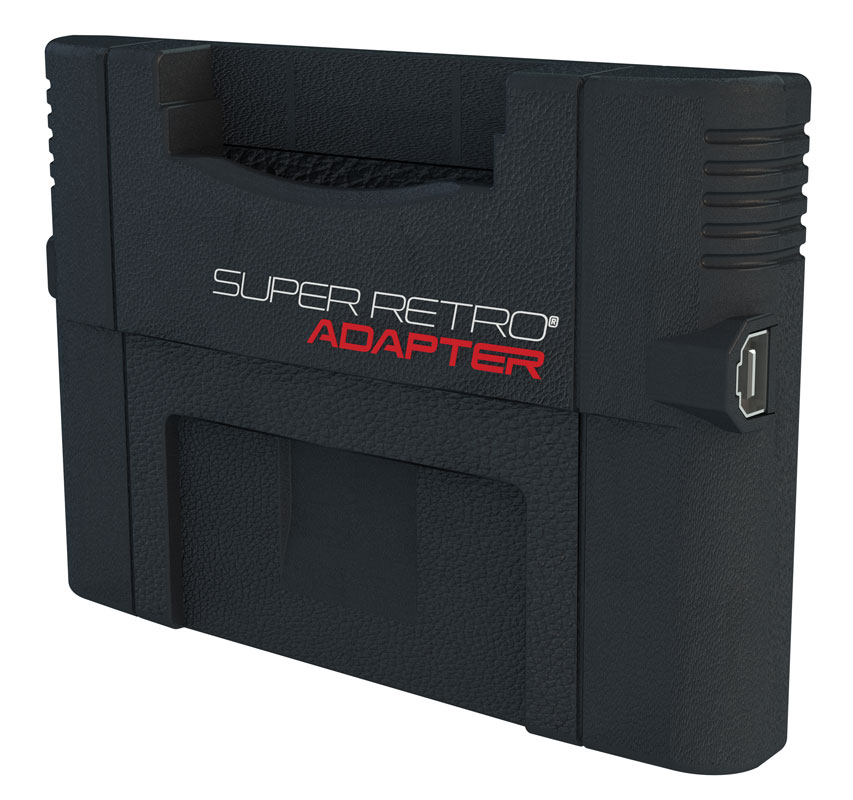 God of War Ragnarok director insists game is not delayed