New images of promotional material for the downloadable content offer a glimpse of what can be expected, in addition to content description allegedly found on the Xbox Live Marketplace Upload Registry by Charlie Intel.

Additional promotional material uploaded by Twitter user @tcherry13 also suggests "Encore" could be set in London, as Big Ben can be seen in the image. "Magma" includes a backdrop of volcanoes while "Vertigo" features a rooftop helipad. 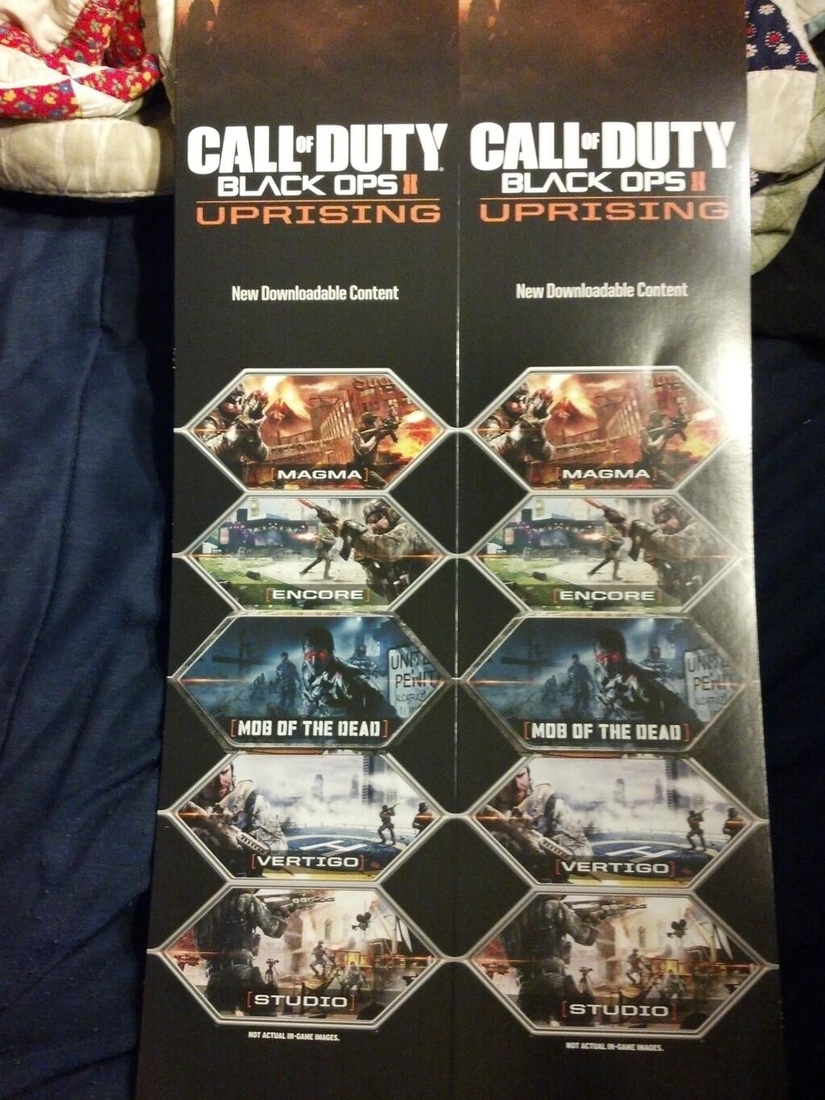