Opinion: The mistakes of an online-required Xbox

Share All sharing options for: Opinion: The mistakes of an online-required Xbox

The dismay I'm reading with regards to an always-online Xbox assumes the following: that you cannot play games without an active, relatively stable internet connection linking that system to Microsoft servers; that if you get disconnected from the internet while playing a game, your game will stop working and kick you out. That is the premise I'm operating on.

Relying on a broadband internet connection for the next Xbox introduces so many challenges and caveats that I don't understand how the upside can counteract the negatives it would introduce. Looking strictly at North America, which I believe to be Microsoft's biggest market, there are serious, systemic problems with our broadband infrastructure. And that's ignoring monopolies belonging to companies like NBC/Comcast and AT&T. Speaking solely for Polygon staff, there are a number of employees in highly developed urban areas who have internet connections that cut out for hours at a time with no warning.

Just to make this clear, I'm not talking about the middle of nowhere here. There are large parts of New York City that don't have reliable internet connections, whether we're talking about uptime or dependable speeds. As you move further away from urban areas that should theoretically have well developed internet infrastructures that don't, you get to suburban and then exurban areas that don't even have that excuse. The lack of a competitive broadband environment in the United States has resulted in a woefully underdeveloped system that struggles to provide basic internet functionality, at prices that make broadband a monthly luxury item in most parts of the country.

This lack of competition has also slowed even basic broadband penetration to "remote" locations in the United States — assuming you think an hour north of Fresno, California is remote, that is. In these areas, satellite internet coverage is presented as a valid alternative by people who have in all likelihood not been forced to rely on it. Coverage is spotty in good weather, problematic in poor weather, and quality of service varies wildly. Government definitions of broadband availability are skewed towards an appearance of access that doesn't pass the smell test — and while this does impact the poor more severely, it is as much a geographic consideration as an economic one. 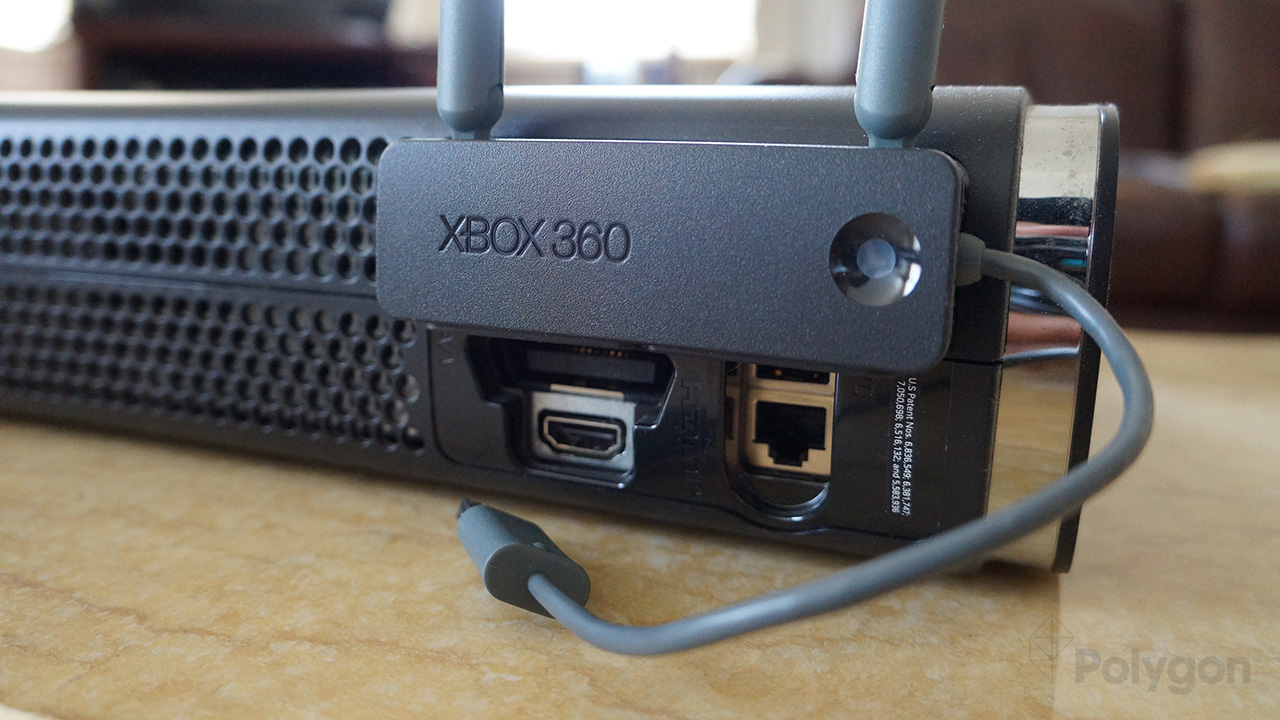 There is no meaningful, dedicated effort to aggressively develop that network infrastructure outside of limited pilot programs being undertaken by companies like Google, which will take years to build out. Put more simply, it will be years before the majority of the United States is ready for an always-online future. Even if the infrastructure was there for this scenario, the economic realities of broadband internet access are still deeply problematic.

So assuming Microsoft did go always-online, what will it cost them? Well, obviously, there will be a large group of people for whom Durango is not a practical option if they must be permanently attached to the internet to play anything on it. As discussed, I don't think that this is limited to just middle America. Internet is unreliable across the country, in every type of environment.

Is a video game console worth even having this kind of bizarre conversation?

In the past, I've defended the right of publishers and developers to offer online-only platforms, and I still think that there's nothing inherently wrong with games that require permanent internet connections. But a game is not a console. With SimCity or Diablo 3, there are other titles on the PC platform that can pick up the slack. With the prospect of specific online-only titles on PS4 or Durango, there are other games to play. But if Microsoft's console does require an internet connection, then the only alternative to not playing anything at all is to play on another console entirely.

Once again, there's a point where I wonder how worth it it is to even be asking these questions. Microsoft is asking for a thought exercise before the console is even purchased, in addition to deciding to spend as much money as the system will likely cost.

And speaking generally, I believe that consoles sell to an audience less likely to be permanently connected to the internet than a PC player, or one less motivated to connect their console to the internet. My read on Microsoft's audience, or at least, the audience of more passionate players who are likely to jump into hardware early, are not as likely to be the highly connected consumers that are buying iPhones and iPads and even new Android phones on day one. Yes, social discovery is incredibly important to the success of any platform, and Xbox Live and the migratory patterns that players established using their friends lists and activity feeds were key to developing buying patterns on the Xbox 360. But all of that happened with a system that could also be taken offline.

I also think console use is high in areas with spotty broadband penetration, and that we're nowhere near the point where always-online is sustainable for most of the country — just like I don't think we're ready for a digital distribution only present, which both Sony and Microsoft seem to realize.

Moving beyond players in the continental U.S., both Sony and Microsoft have tens of thousands of fans on active duty in the military serving tours in areas without internet access. Just looking at Canada, another huge market for Microsoft, there are enormous parts of the country that have no reliable broadband internet solution. Let's expand that same issue to quite a bit of Europe, where I expect Microsoft will be fighting the hardest next-generation if they manage to retain their dominant position in North America (which is not at all assured). There's also Latin America, which is poised to be a progressively more important territory for both Microsoft and Sony.

Speaking for myself, I don't know how often the always-online issue would impact me. I've said before that my main concern when my internet connection is down is just that — the status of my internet connection. But I see times where I would want to play without it, in theory, and it seems strange to me that I would absolutely need it. And I'm also paying approximately $150 monthly for an absurdly fast internet connection, because I can afford to do that (and because it's my job). Reliable broadband internet is expensive, comparatively speaking.

It may not be fair to blame Microsoft for any of these things. They're not responsible for the shoddy network infrastructure of the United States, or the complicated bureaucracy and business model shenanigans all over North America and Europe. But requiring those things for the console — in addition to whatever the next generation of Xbox Live will cost — associates the anxiety and ill-will those problems bear with Microsoft's system. I believe that not only will an always-online console practically alienate millions of consumers who are otherwise primed to buy their console, the emotional reaction to always-online will hurt them with early adopters as well.

We don't yet know what benefits the potential always-online nature discussed here could bring to Microsoft's upcoming platform. We don't know much of anything. But I believe there is a group of users tens of millions strong that this decision will turn away, and I don't know who else will sign on for the release of a new video game console.

Xbox One: The saga of always-on internet connectivity