Developer Polytron found its Fez art assets appropriated — alongside art from Mojang's Minecraft — in the recently published iOS game Ace Block Jump, a $0.99 app from a developer that also appears to have borrowed its very name, Infocom Games, from someone else.

Ace Block Jump is described as a "pixel based shooter game" in which players seemingly shoot Minecraft-like versions of Street Fighter's Blanka, the Power Rangers and Robin from DC Comics. "The first action game, in which we mixed PIXEL and MINECRAFT style ( PIXELCRAFT )," Infocom Games writes on iTunes. "The most exciting and amusing game ever, specially in this new style." 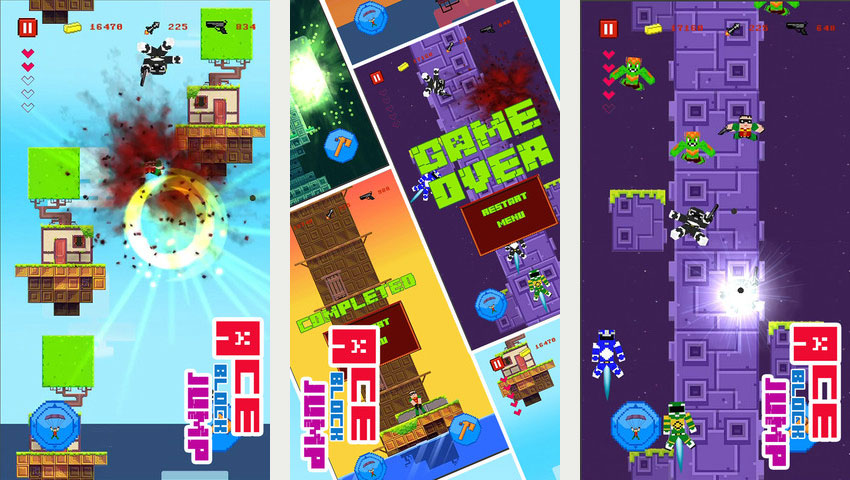