Pandora's Tower is a three-legged race of the most predictable kind - one leg desperate to veer to the right, but constantly tripped up by complications on the left.

Share All sharing options for: Pandora's Tower review: beauty and a beast

Review and information for Pandora's Tower

Pandora's Tower has two halves that never quite fit perfectly.

One half is an action-adventure game — the other a dating sim. The former leans on themed dungeons and majestic boss fights that the genre is known for. The latter pushes a blossoming relationship between the main character and the woman he loves. These goals don't need to compete, but they sit at odds anyway. Pandora's Tower's ideas should leave it poised for greatness, but instead it just ends up battling itself.

A fairy tale-slash-love story with a dark twist, Pandora's Tower follows the tale of young lovers Aeron and Elena. Elena is struck with a curse that will transform her into a grotesque beast. The only cure? To rip the flesh from masters of the Thirteen Towers and feed it to her raw.

Aeron accomplishes this with the help of a very special chain that performs much cooler tricks than his trusty sword. Chain aiming works by pointing the Wii remote directly at your TV, a process that's smoother than I expected. The chain allows Aeron to latch and shoot up to new areas, swing over chasms and retrieve items. It's even better in battle. After hooking onto an enemy, he can tug, trap or throw enemies aside with a swing of the Wiimote. Standing steady ground and pulling will build up the chain's meter, which you can unleash with a satisfying flick of the wrist for a powerful attack.

Chaining enemies is your main mode of attack against Pandora's Tower's bosses, but the novelty wears off after a while. These battles differ depending on the tower's theme - the forest tower, for example, requires you to drag a leaf-covered master away from sunlight, while the water-themed dungeon has you ripping off the shell of a turtle-like foe. Despite the slight variation in strategy, you'll always need to hook and yank a specific spot. Though tearing out each creature's heart with one final, desperate pull stays satisfying, the rest of the exercise often devolves into a chore. 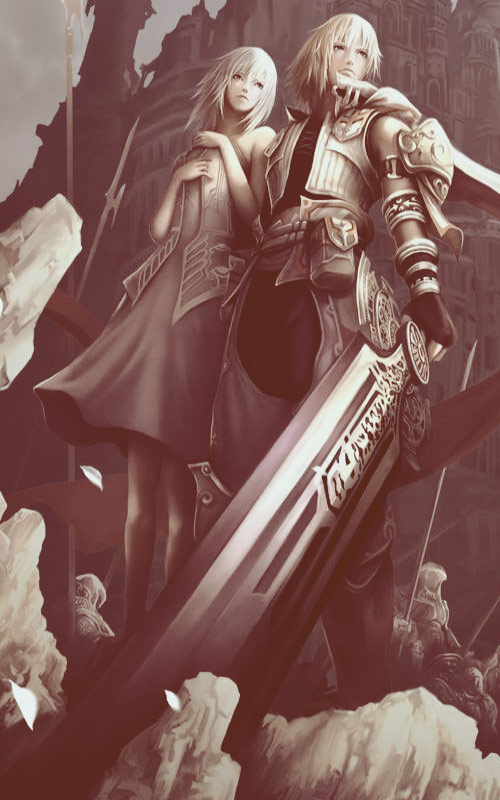 Of course you won't be able to fight these bosses until you reach them by exploring each tower, solving basic puzzles and breaking chains that guard the final door. There's a noticeable jump in difficulty about halfway through the game, but for the most part its challenges remain intuitive. If you're mindful of your progress and pay attention to the clues the game gives you, you can figure out puzzles easily enough. I rarely got stuck, which let me enjoy the exploration with little trouble — that is, until the game's timed element abruptly shoved me through certain areas.

Elena's curse is only cured by eating the flesh of masters, but it can be staved off temporarily with the meat of smaller monsters. A gauge on the left side of the screen keeps you updated on Elena's status. Spend some time out and you'll return to find her half-transformed into a hideous beast. Wait too long and she'll be stuck as a monster forever, effectively awarding you with Pandora's Tower's worst ending.

Ideally, players are encouraged to spend time with Elena in between tearing through towers. Giving her gifts and speaking with her raises the affinity between Elena and Aeron; the game's multiple endings are directly tied to how much their relationship has developed. Realistically, however, Pandora's Tower stands in its own way. To raise your affinity to a respectable level, you'll either need to return very often to chat or blow through funds buying gifts. This means you're going to spend a lot of time running back and forth. Instead of breaking up the monotony, the relationship-building only serves to highlight it. The conversations are mostly one-sided — Aeron hardly speaks — and Elena is a pretty boring character. For all the time I spent with her, all I learned is that — spoiler alert — she loves cleaning, flowers and her family.

Pandora's Tower wants the relationship between Aeron and Elena to matter — again, the game's ending depends on it. But the couple rarely interacts in a real way. I didn't care if they got a happy ending. My attachment to Elena was, at best, pity. I'd occasionally feel a twinge of guilt when I returned to find her mucking about as a half-monster, but that didn't stop me from letting it happen over and over again.

If you split the sim and exploration portions in half, they work well enough on their own. But together, there's a strange misbalance. I either found myself pulled out of the experience of tackling towers and bosses or disappointed by the lack of character interaction. I was more likely to return home to craft, repair or buy items than to see my lady fair. So much for a love story.

Pandora's Tower is loaded with interesting concepts, but it fails to pull them through an entire playthrough in a sustainable, engaging way. I left Aeron and Elena feeling bitterly disappointed and drained by their dullness. Pandora's Tower is a three-legged race of the most predictable kind — one leg desperate to veer to the right, but constantly tripped up by complications on the left.

Our review of Pandora's Tower 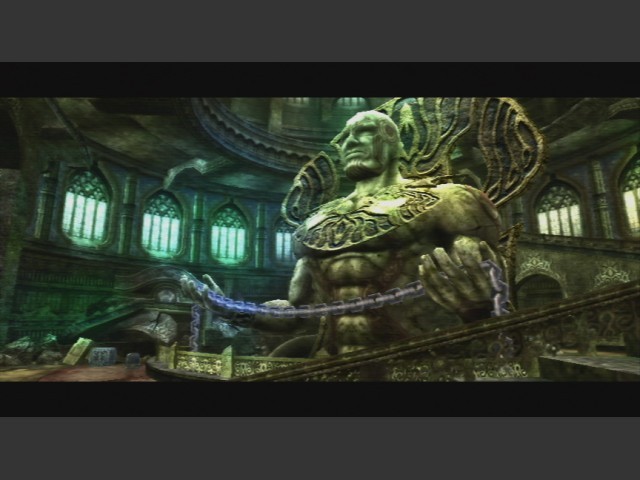