Originally released on the Wii in 2010, Retro's game was a sequel/reboot of the mid-90s Donkey Kong Country series, recreating the feel of the older games' manic level designs and goofy themes. It was also considerably harder than the SNES games, and the faster pace led to far more insta-death scenarios.

The 3DS version is tighter, with the option to play with a new challenge setting and the ability to finally play the game with an analog pad. These tweaks may sound small, but they make for smoother control and a better game as a result. 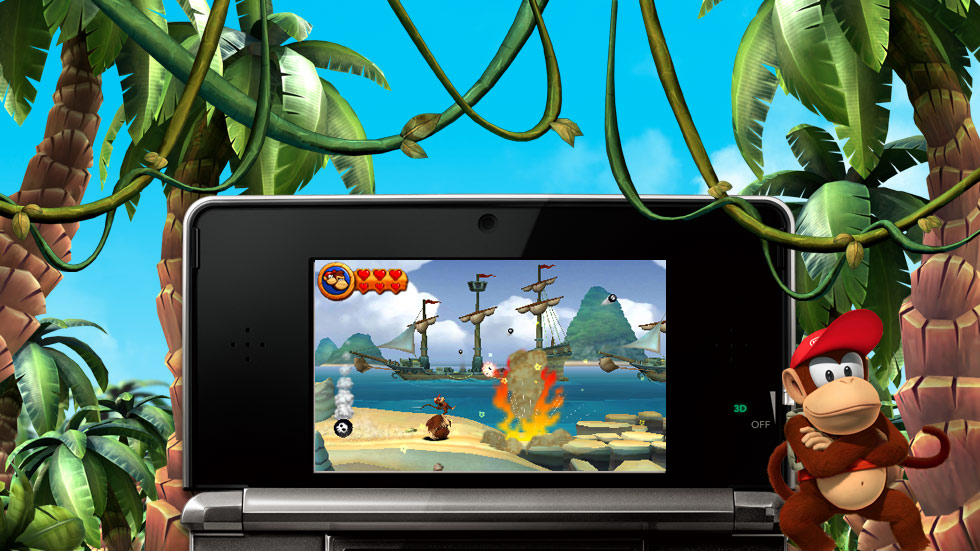 Like the older Donkey Kong Country games, Returns is a side-scrolling platformer that favors speed and momentum over perfect accuracy. You'll spend much of your time jumping, climbing and blasting through stages via exploding barrels, as well as navigating twisted train tracks on runaway mine carts. The pace is fast throughout — particularly in the auto-scrolling barrel races and cart levels.

This emphasis on kinetic action, paired with level design that feels — often literally is — like a roller coaster ride is where Donkey Kong Country Returns 3D shines brightest. The stages are always throwing new obstacles at you, requiring you to think on your feet. Running through the beach world, for example, a giant octopus arrives and starts mangling the scenery. Or what looked like a mine cart level instead forces you ahead on foot to avoid a swarm of bugs. 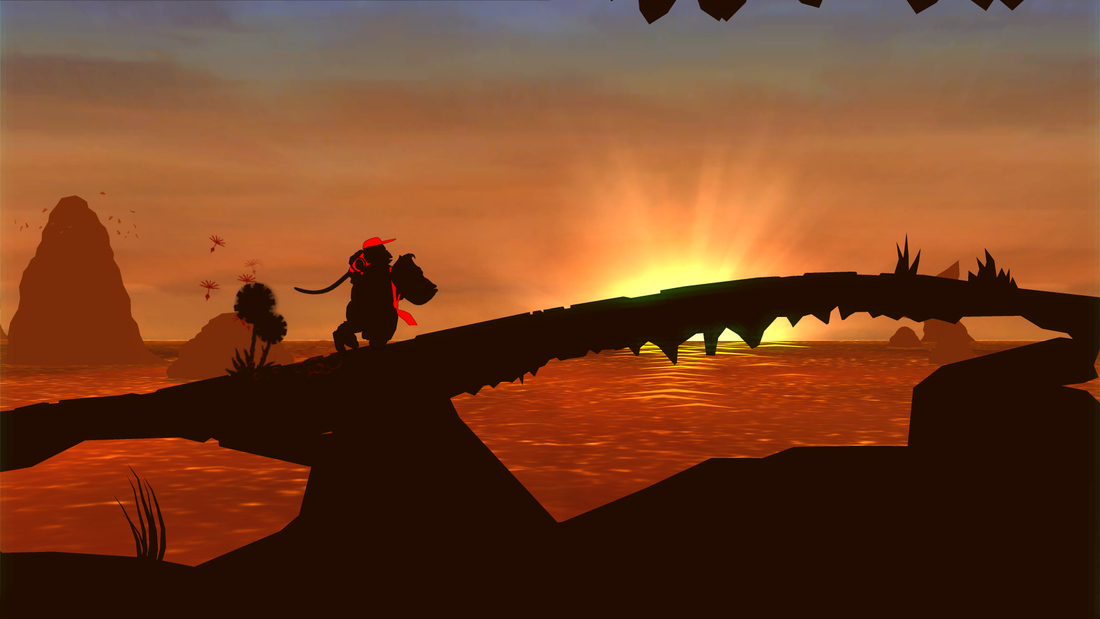 Donkey Kong Country Returns 3DS is a huge game, and not just in scope. Bought from the eShop, it's a hefty download at over 2GB, requiring a larger SD card than some 3DS models shipped with. You'll need at least a 4 GB card just to grab the game — and you may want to upgrade even further, unless you're willing to part ways with other downloaded titles taking up space on your 3DS. 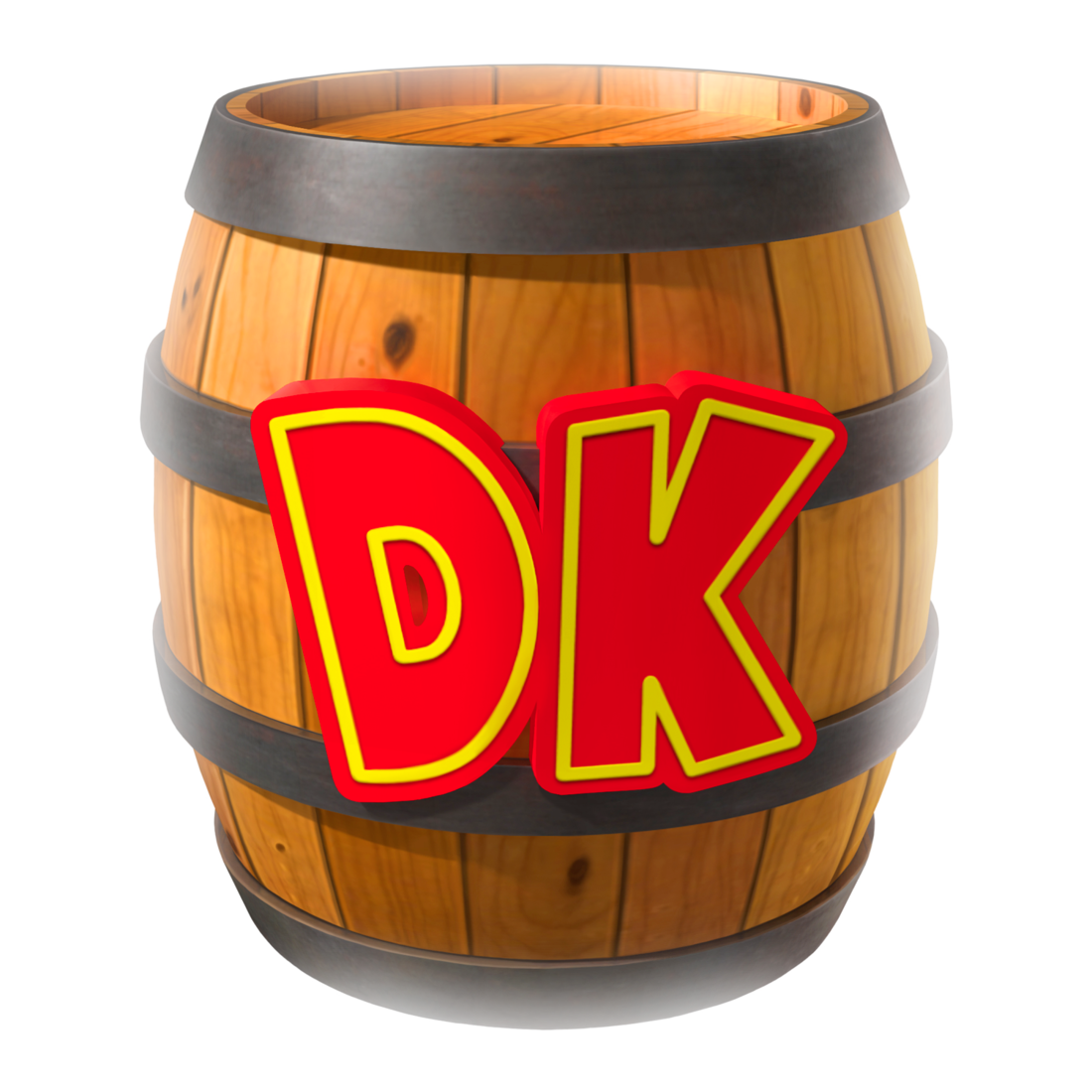 You're always moving and facing new challenges, but it never feels like ADHD game design. In fact, the entire game feels engineered to keep you in a platforming flow-state. Donkey Kong Country Returns 3D aims to keep you on your toes, across stages and in boss fights.

Each world has a big bad, many of which come back for rematches in later worlds. All are pattern-based fights that recall the best old-school bosses in the series — half the fun is figuring out what to do, and the other half comes from finally punching the offending tiki in the face.

Donkey Kong Country Returns was at times brutally tough on the Wii, with some stages requiring dozens of playthroughs just to make it to the goal. The 3DS version offers the chance to play the game in its original mode, or in "new" mode, which eases things just a bit. Both Donkey and Diddy can take a bit more punishment, and the items bought at Cranky Kong's storefront in each world are much more helpful. It's still a challenging game on "new mode" — the frequent insta-deaths on mine cart levels and bottomless pits nearly everywhere else are still uncompromising. But the "new" difficulty level hits a better balance between "this time I'll get it" and frustration.

Regardless of the mode, Donkey Kong Country Returns 3D's controls are worlds better than they were on the Wii. The circle pad allows for more accuracy and nuance than the Wiimote's stiff D-pad, and all commands are mapped to buttons instead of fired when you physically shake the controller. Donkey Kong is and always has been a heavy character who can't turn on a dime — but for the first time, I felt like I was controlling his momentum instead of guessing at it.

There are still hiccups. The most frequent of which is Donkey Kong's tendency to launch into a barrel roll when you really just wanted him to ground pound. This can result in disaster — with DK rolling straight into an enemy or falling to his death. It's still annoying, but it happened with far less frequency than it did on the Wii.

A glut of secrets and bonus content add replay value and extra challenge to Donkey Kong Country Returns 3D. On top of the eight-ish stages in each area (including the levels accessed by purchasing keys from Cranky), there are secret stages, opened by obtaining every single K-O-N-G letter in each level of a given world. Additionally, each stage holds a number of hidden puzzle pieces, good for unlocking art and music. You don't need to seek out the extras to appreciate Donkey Kong Country Returns 3D, but I enjoyed the excuse to keep playing. 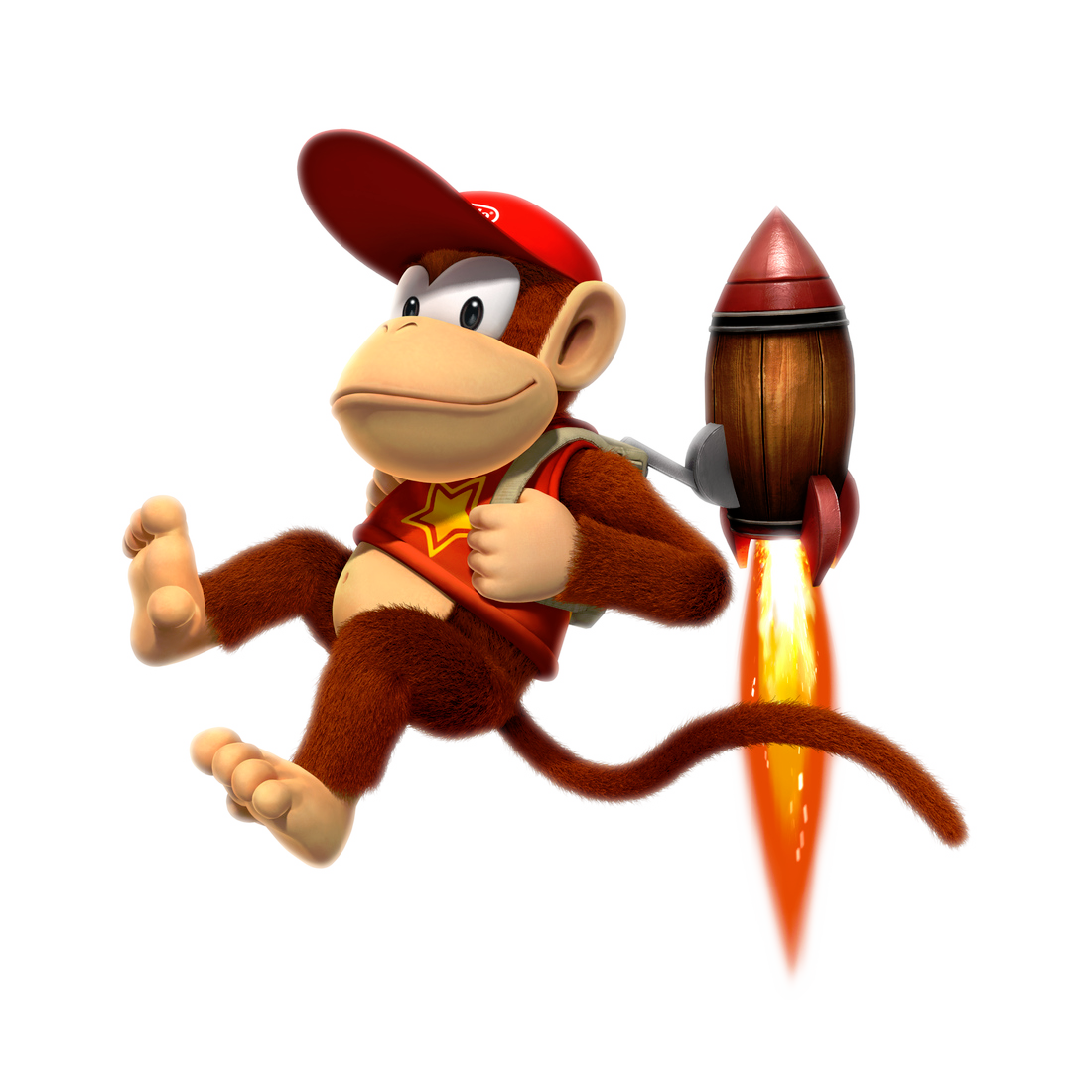 In 2010, Donkey Kong Country Returns was a very good game — a nostalgia trip that fared better than its 90s subject matter due to tighter level design and speedier action. Monster Games' 3DS version further tweaks the formula, with better controls and a new difficulty mode that feels just right. This is the best version of a densely packed, fast-paced and beautifully designed platformer.