The games industry's youth manifests itself in a number of ways, but perhaps none are as confounding as the lack of standardization across the development community. Development studios do the same thing, but in different ways, making collaboration — or even just communication — a bit more complex than it should be. Educational institutions have wildly different curricula, starting this Babel-esque divide before budding developers even enter the workspace.

The Denius-Sams Gaming Academy, a new certification program at the University of Texas in Austin, will attempt to bridge the growing gaps between the industry's creative teams. Led by Austin native Warren Spector and Blizzard chief operating officer Paul Sams, the program's faculty will impart studio leadership skills to just 20 selected applicants; a skillset which Spector believes is under-taught in game development schools across the country.

"There's a segment of the video games education world that doesn't serve a particular need the industry has, which is well-trained creative and business leadership," Spector told Polygon in a recent interview. "Production and creative direction are not actually well-served by the other, very fine game development programs in the United States. We feel there's a niche, there's a need and there are the resources here. That's why we're doing it."

The credentials of the school's two founders are inarguable: Spector has served managerial and executive roles at EA, Origin, Looking Glass, Ion Storm and Junction Point, to name a few. Sams has served executive roles at Blizzard for over a decade. They'll be part-time faculty at the Academy, joined by fellow industry veterans who will come on for teaching roles or visit for more temporary lectures.

"All of us, and I mean literally all of us with maybe one or two exceptions, learned on the job."

Their hope, Spector explained, is that the program's 20 students won't have to learn the leadership skills Spector and Sams have acquired over the years the hard way — the way Spector, Sams and nearly every other industry leader did.

"All of us, and I mean literally all of us with maybe one or two exceptions, learned on the job," Spector said. "Even now, it's all very catch as catch can, and haphazard. What ends up happening is we have people who aspire to direct a game or produce a game, and they start out as designers, programmers or artists, they move up to lead artist, lead designer, lead programmer, and then we just say 'Okay, here's a couple million dollars, hope you can cut it!'

"It's kind of insane. We believe we can lend some structure to that, and some pedagogy to that instead of just hoping that people who want to learn this learn it by osmosis or something."

Conceptually, the Academy is hampered by the very problem it hopes to address: How do you decide the right way to lead a studio when, organically, the current generation of leaders have learned hundreds of different ways to lead a studio? For over a decade, people have tried to standardize development practices — Jesse Schell's concept of game design "lenses," and Doug Church's formalization of Abstract Design Tools being two notable examples — but Spector says uniformity may be unachievable.

"You'll never get uniform agreement from the game business, you can just get that right out of your head," Spector said. "We have a problem just talking to each other. My studios have a vocabulary for discussing various aspects of game development that people at other developers literally cannot understand. Uniformity and agreement probably aren't going to happen." 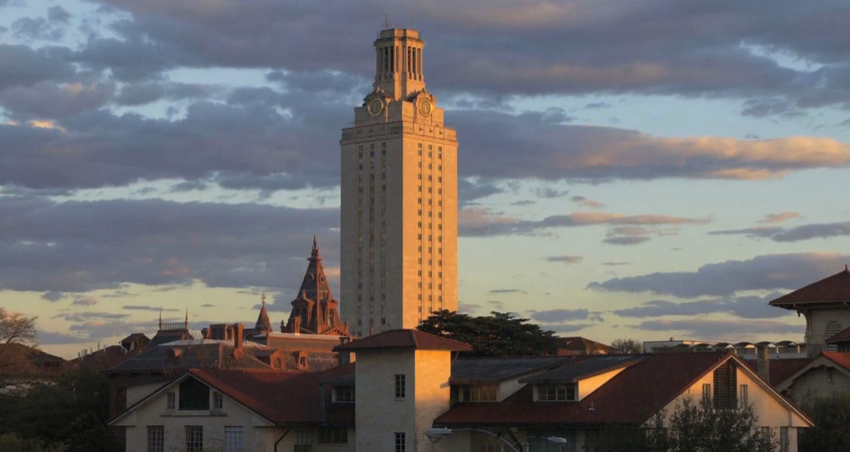 The solution for Denius-Sams, Spector said, is to embrace and explore the diversity of leadership methods employed by the program's faculty. Thanks to Spector and Sams' participation, the Academy will have the pull it needs to recruit faculty members and bring in lecturers whose managerial styles run the gamut. Their lessons may be disparate, but by showing students the different strategies studio directors utilize, they'll have a leg-up, Spector said.

"We can get people to come down here and talk about the differences in the ways they develop games, and talk about their approach," Spector said. "I think teaching people anything is better than what we do now. Paul and I both have our own ways of approaching the development of games and running of studios. I think there's value we can bring, but bringing in those professionals, top people in the field that most students don't get access to, I think there's a way to help them understand that there's lots of ways to do this."

Spector also hopes to teach Denius-Sams students a lesson he considers universal, one that every student in every game development program across the country should take to heart: You should never stop learning. Technology is evolving quickly, especially for video games. The things you learn in game school will lose relevance within years; the only way to stay afloat is to go to work every day with a desire to improve your craft.

"It's an industry, a business and an artform that prizes lifelong learning," Spector said. "One of the things I love about being in gaming is every day, I'm surrounded by the smartest people on the planet. No exaggeration by the way, I have met the smartest people I've ever met in this business. They're constantly learning new things, and every day you go into the office and see something no one has ever seen before. We have to make sure that people understand that when they come out of this program as much as anything else."

"I think teaching people anything is better than what we do now."

That kind of agility will serve students well in the current game development climate, where studio closures and massive trend shifts occur on a near-daily basis. Spector knows about the industry's instability better than most, after Epic Mickey series developer Junction Point — a studio he ran since its inception — was shuttered by Disney Interactive earlier this year.

"This is a point in our history where nobody knows what the future looks like," Spector said. "Anybody who tells you they know, or focuses on one aspect of the business, development or gameplay or any one thing will probably be out of business unless they get very lucky and guess right.

"It's a tumultuous time. We're used to hardware transitions, we've all become used to that. But now we're having hardware transitions, a whole new audience of mainstream people who don't self-define as gamers but are, and don't realize it, and then how many different business models are there, and how many different distribution models. This is the first time in the 30 years I've been making games where I can look around and say, 'Oh my gosh, it's not just hardware changing, it's everything changing!' It's been tumultuous for everybody."

Spector has wanted to make the jump to academia for decades. He was working on his Ph.D. when "the siren call of game development took over," pulling his interests in a different direction entirely. Teaching has been one of his interests since he was 20 years old, and despite his schedule, he's found time to lecture and even teach a master class on game development at UT in 2006. 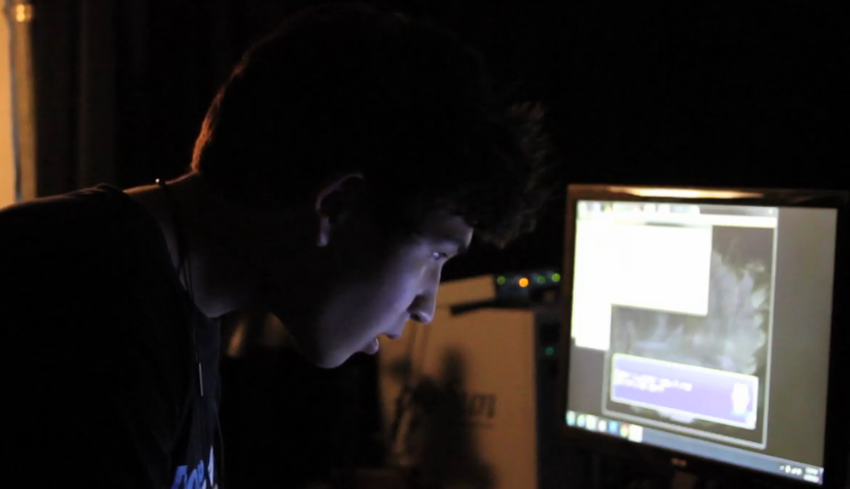 Now that his next career is on the horizon — classes for the Denius-Sams program will begin in the fall semester of 2014 — Spector said he found himself wishing it were a bit further off.

"I was working on my Ph.D. and assuming I was gonna be wearing the coat with the patches on the sleeves," Spector said. "I've been trying to get UT to do this for a decade, man. I've always sort of assumed this would be my next career. The problem is I still have stuff I want to make ... I tell the guys at UT, 'Why don't you do this five years from now?' Everybody's assuming I'll be full-time teaching the program, but right now I'm on the board of advisors. I'll be intimately involved with teaching, but I'm still making games — I want people to know that."

Spector has been up-front about his discussions with potential employers following Junction Point's collapse. However, he hasn't yet received the perfect offer; an offer he can wait for, as he finds himself in a "position where I don't have to compromise." He said there are a handful of options he's considered — including becoming full-time faculty at Denius-Sams — but that "nothing has fallen into place" just yet.

"I just hope I don't end up running a really big studio and really big team again," Spector said. "I'm kind of psyched about the fact that you can do smaller things and find an audience for them. There's something kind of old school and joyous about that. I would anticipate that would the direction I go, but who knows? We'll see."

His reluctance to commit to a new endeavor hasn't overshadowed his desire to give something back to the industry which has accepted him for over 30 years, though. He's part of a generation — one of the first — that redefined what games are as they made their way into the mainstream consumer electronics market. Now that generation is moving towards retirement, it's their duty to pass on what they can for the game developers to come.

"We're just getting to the point where — I'll just cut to the chase, I'm 57 years old, you know," Spector said. "Making video games is a full-time job times three. I need to start leaving that to the youngsters out there that have that kind of energy. It's only now where we have people who've been making games their career, who are either ready or close to wanting to communicate what they've learned to a new generation."