Poker Night 2 is about personality.

Telltale's second shot at a comedy-driven poker game comes with a table full of characters from popular franchises, including Sam and Max, Portal, The Evil Dead, The Venture Brothers and Borderlands. But it takes more than a few pretty — or funny — faces to liven up core gameplay that's seen countless video game iterations.

Poker Night 2 features dialogue and animation true to the flavor of its characters, and an expansive set of collectibles that carry over into other games. But its vibrant personalities fail to offer much shelf life beyond a comparatively bare game of poker.

Much like the first Poker Night, you're at a high-stakes underground poker game with a bunch of goofy frenemies, all of whom happen to be characters from various movies, cartoons and video games. Your goal is to take their money, treasures and tokens, which you can use to buy new chipsets, table themes and other collectibles.

The poker game underneath the funky decor is functional and fast-paced, but nothing special. Telltale was wise to include the option to play the Omaha variant in Poker Night 2 — the first Poker Night had only Hold'em rules — but it's pretty simple video game poker. 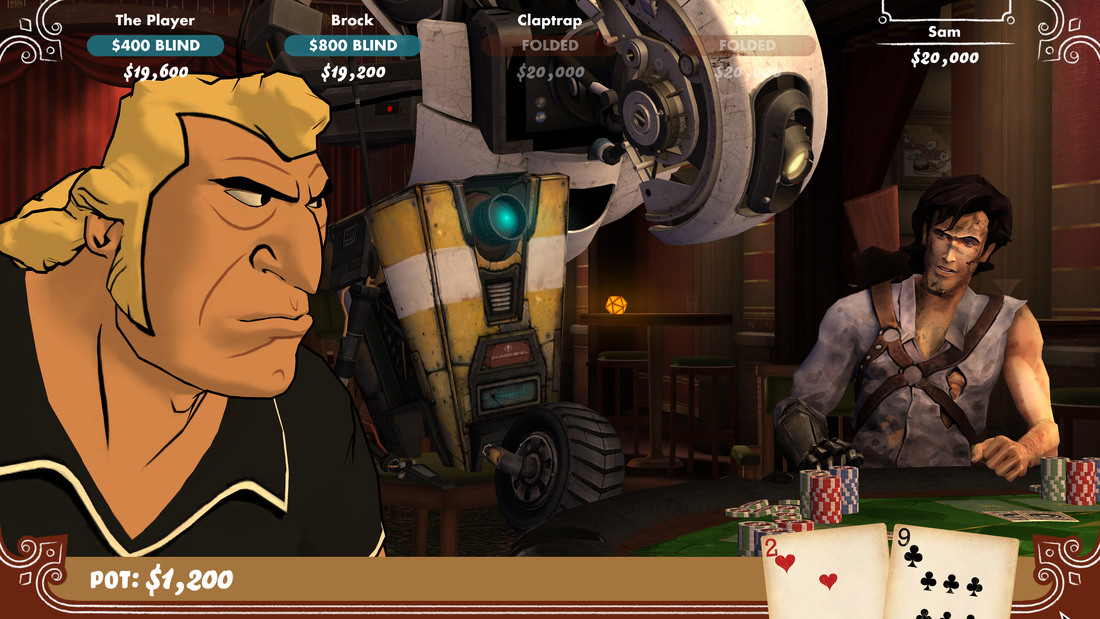 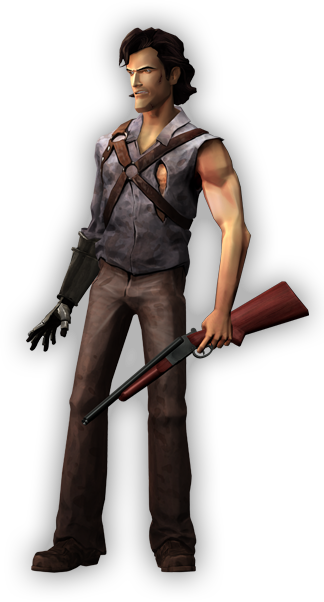 In both variants, your goal is to make the best five-card hand using cards you're dealt and a set of community cards on the table. Each player makes bets on their hand — and what they imagine everyone else's hands to be — and the player with the best hand wins. A quick cheat sheet is included for players who are unfamiliar with the rules, but it certainly helps to know the basics of poker before jumping in.

Telltale encourages continued play through a system of collectibles and awards. You win tokens for besting everyone in tournaments, which you can use to purchase chipsets and table themes from the various franchises. You'll get extra tokens for completing "bounty" objectives like winning a showdown with a better kicker, or stealing a hand on the flop. Typically, you'll have three bounty tasks assigned at a time, then, once you complete those, you'll have the opportunity to win a special item – the Necronomicon from Ash or Claptrap's 2012 Spike VGA award, for example.

Poker itself is a deep game reliant upon players' ability to "read" others; to guess their hands and detect subterfuge and strategy. Poker Night 2's detailed and nuanced animation is integral to the metagame. You play your hand, but you need to watch each character for their "tells" — twitchy eyes, nervous looks etc. — to guess at their cards and to detect whether or not they're bluffing. This gets more obvious if you buy them drinks using your tokens. A character who has had an adult beverage will show off his tells more often. The subtle cues afforded by the animation help alleviate the fact that video game poker is a simple but appreciated approximation of real-life poker's best feature — the psychology of playing with other people.

Poker Night 2's main appeal is its cast The table seats Sam from Telltale's own Sam and Max series (Max quips from the sidelines), Brock Samson from The Venture Brothers, Ash from The Evil Dead and Army of Darkness and Claptrap from Borderlands, who is amusing, but clearly the runt of the litter. GLaDOS (from Portal) is the laconic dealer and easily my favorite part of the game, snapping off thinly veiled insults at the table with abandon.

As you play, everyone interacts via random, scripted conversations. It's entertaining to watch the group make fun of one another with winking references to each others' franchises. They crack jokes about Sam's voice, Brock's haircut and Ash's adventures with the deadites. One particularly hilarious sequence involves Pandora and Avatar (the movie) jokes at Claptrap's expense. Its funny and effective — at least until these scenes begin to repeat.

This is Poker Night 2's biggest problem. I was ready to mute the game after the third time being forced to watch a particular Claptrap sequence. You can't skip segments you've already seen, and some don't allow you to keep the poker game going while they play out. If you plan to play for more than four or five hours, be prepared to listen to these beloved characters go on about the same subjects over and over again. Claptrap wears the most thin, as his chirpy "attitude" grates the quickest. He's saved by his continual flirtation with GLaDOS — and the fact that everyone else at the table clearly finds him as annoying as she does. 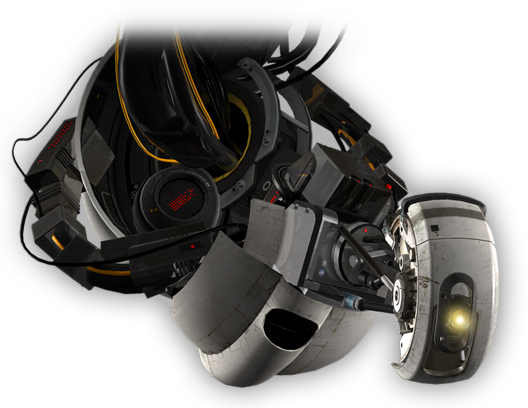 Poker Night 2 isn't deep, but it offers an excuse to play with a bunch of beloved goofballs

The appeal of Poker Night 2 is obvious: you get to play poker with a well-realized crew of goofy characters. The drive to collect everything adds some replay value with basic, almost Pavlovian game design — you simply keep playing until you earn your prizes. I wasn't happy until I had all the Portal gear to outfit my table with. That drive is short-lived, thanks to repetitive dialogue and familiar gameplay that doesn't push video game poker anywhere especially new. But a card table with friends isn't a bad place to spend a little time.