The publisher posted the image below to the EA Sports UFC Twitter account and Facebook page to let fans know that information is coming soon. EA announced during E3 2012 that it purchased the UFC license from THQ and signed an exclusive multi-year contract with UFC to produce mixed martial arts video games. The franchise is being developed by the Fight Night team at EA Canada. Earlier this month, EA said that its first UFC game won't be released before April 2014.

The most recent UFC video game was THQ's UFC Undisputed 3, which launched in February 2012.

We've reached out to EA to confirm whether it plans to show the game off at Microsoft's reveal event for the next Xbox. The publisher said earlier today it will debut the next-generation version of FIFA there. 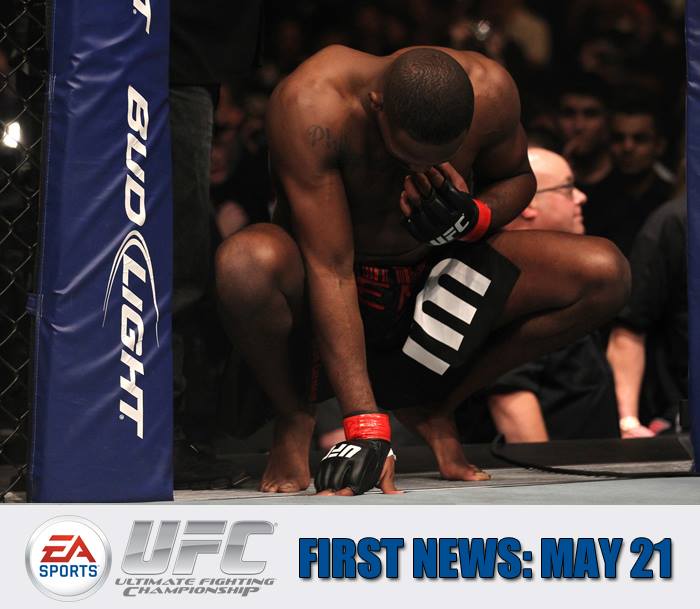