Assassin's Creed 4: Black Flag and Watch Dogs will be available on Xbox One "later this year," Ubisoft announced today.

According to Ubisoft, those games are two of at least six that the publisher plans to release on Xbox One within the console's first year of existence. The six games will include new entries in existing franchises as well as new IP, along with downloadable titles.

"The next generation of consoles will reinvigorate our industry and make it possible for us to deliver incredible new entertainment to gamers," said Yves Guillemot, CEO of Ubisoft, in a press release today. "Our teams are using the innovations in connectivity, immersion and social gaming included in Xbox One to create original and memorable next-gen gaming experiences."

Ubisoft will provide more details about those next-gen titles at E3 next month. You can check out new images of Black Flag and Watch Dogs above and below, respectively. 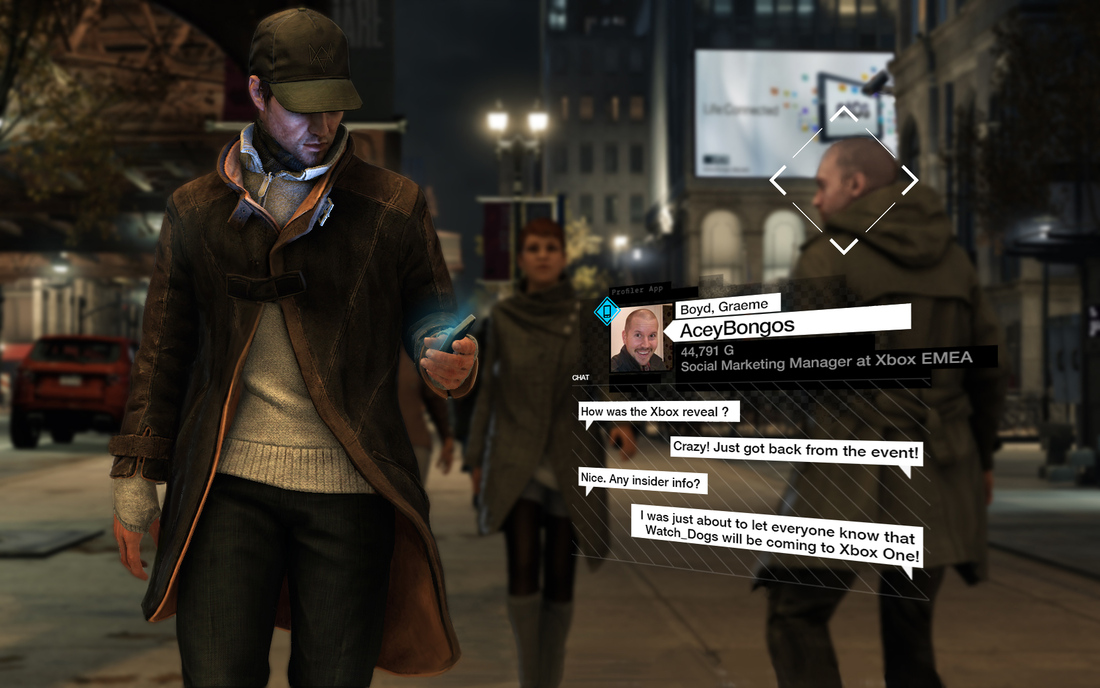 HBO’s The Last of Us premieres in summer 2022