Forza Motorsport 5 was the first Xbox One-exclusive title showcased during the console's reveal event this week, and publisher Microsoft Studios released the game's box art today to show off what Xbox One cases will look like.

Although the console itself is a black box with a glossy, half matte shell, and the controller's guide button eschews its green glow for a white light, Microsoft has said that green would still be a theme for the console. That's born out in the box art, which features a gray spine and a simple green border. We don't yet know what the cases for Kinect games will look like, but Microsoft told Polygon that purple as a branding color for the motion-controlled platform is going away on the Xbox One.

Forza Motorsport 5, which is in development at Turn 10 Studios, is set to be an Xbox One launch title. You can check out the game's full box art below. 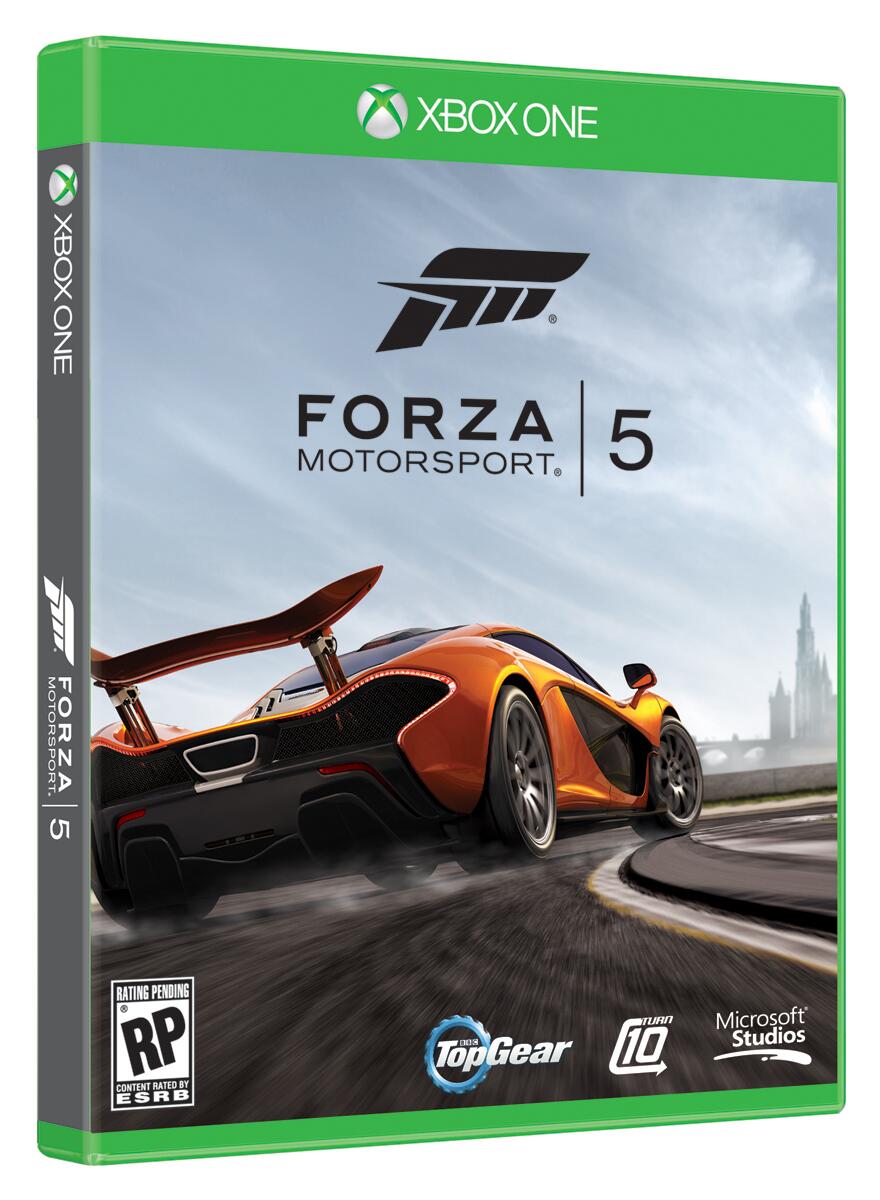