Review and information for Fuse

The first Insomniac Games release on non-PlayStation consoles in more than a decade, Fuse borrows from the developer's Ratchet & Clank and Resistance series — namely, in its crazy take on weapons in a third person shooter. The goofy charm of Ratchet and the hard sci-fi tone of Resistance is nowhere to be found — instead, Insonmiac has created a world that features slightly stylized, M-rated violence aimed at pushing the third person co-op shooter forward.

Fuse often gets that co-op experience right, encouraging teamwork for score-based pandemonium. But that focus comes at the cost of solo play — and brain-dead AI and battles that too often tend toward drawn out frustration also hurt the group experience.

Fuse doesn't have the most original premise

Fuse is set in a nebulous near-future where private security teams conduct black operations outside of government oversight. The game opens as the Overstrike 9 team arrives at a secret research facility. The scientists there are experimenting with an alien material known as Fuse, which could prove to be a limitless energy source — or the most destructive power ever discovered. Overstrike 9 is forced on a world-spanning race to jam the genie back in the bottle before the latter result becomes a reality.

It's not an especially inventive premise, and the world and characters don't stretch the basic setup much either. There are plenty of clichés sitting in every corner of Fuse, and none of it is especially memorable. The voice acting is decent enough to establish some basic chemistry between the Overstrike team and their various antagonists, at least, oddly-forced profanity notwithstanding. Each character manages to have a little personality, but most of that comes from the tools they use rather than the things they say. 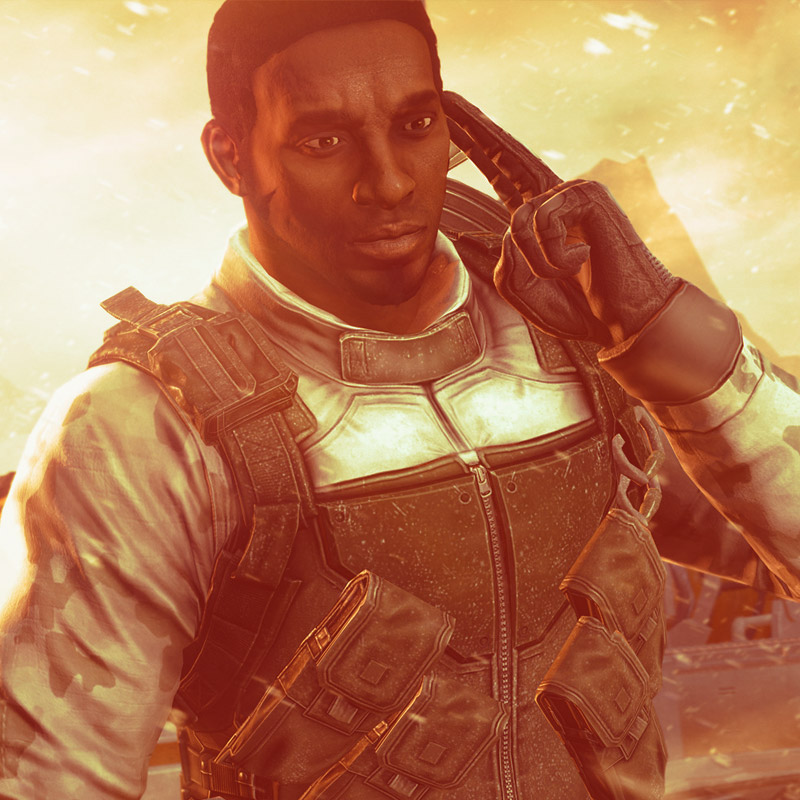 As the four members of the team witness the results of Fuse and its weapons applications first-hand, they're forced to appropriate the goods to survive. The Xenotech weapons, as they're called, have very different uses, from submachine-gun style tools that create miniaturized black holes or dangerously unstable crystalline cocoons, to a flammable crossbow weapon and a standing semi-fluid force shield.

The shooting itself is fine — Fuse's basic mechanics are sound, the controls are responsive enough, and there's a competent cover system in play. But the fun isn't in the basic investment of bullets in the faceless enemy agents that threaten to constantly overwhelm you. The payoff is in, well, the payoff — in watching the results of pouring your xenotech firepower into the opposition along with your friends and watching what happens. 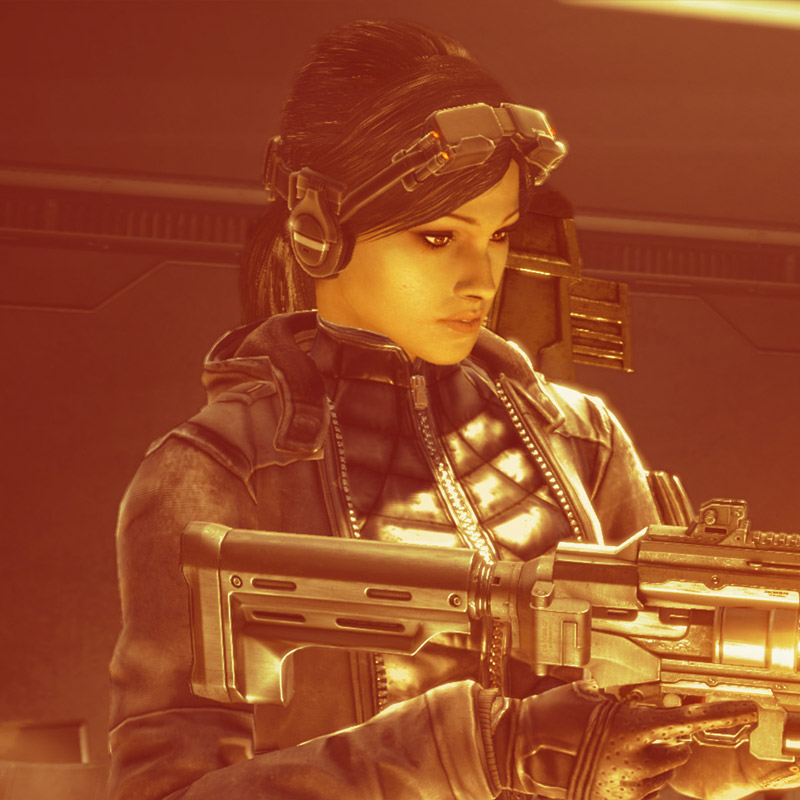 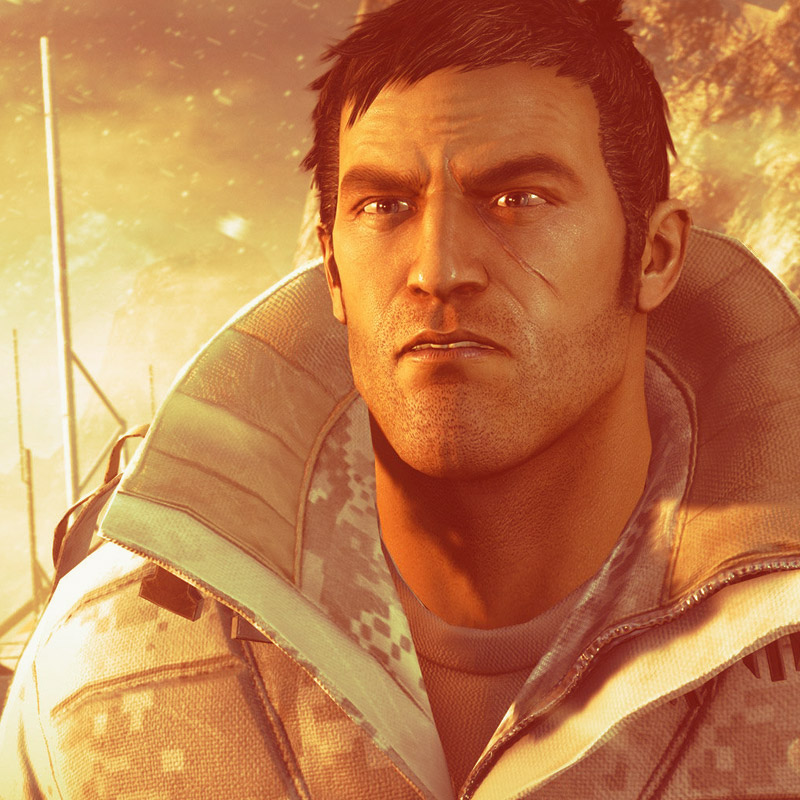 This is assisted by a multiplier-based scoring system, but it's just as much about the fireworks on display. I found myself cackling in anticipation when a door opened and grunt soldiers poured out — these were opportunities to start the biggest warp/crystal/flame burst chains possible, each scenario practically daring my teammates and I to see if we could cause so much on-screen carnage that the framerate would take a nosedive in response. Troop-spawning helicopters weren't met with concern, they were met with gleeful yelps and the concerted weapons fire of every player in the game, because they blew up real good.

There's an emphasis on teamwork for survival, but the carrot of that teamwork is much more effective than the stick. I enjoyed Fuse most when the carnage was set to as batshit crazy a place as possible. When Fuse gets in the way of that crazy parade of lights and score notifications, it loses almost all of its charm.

Manipulating their positions to trigger weapon combinations is fun, but as Fuse progressed, their increasing resilience and maddening habit of sitting behind cover for extended periods got in the way of the spectacle/score chase. Add in mechanical heavies that can take two to five minutes of bullet spraying to kill, with very little resulting payoff, and then drop in helicopters full of even more enemies, and Fuse seems more intent on killing you than fostering the fun it finds elsewhere.

Fuse is driven by the scoring system, but it's just as much about the fireworks on display 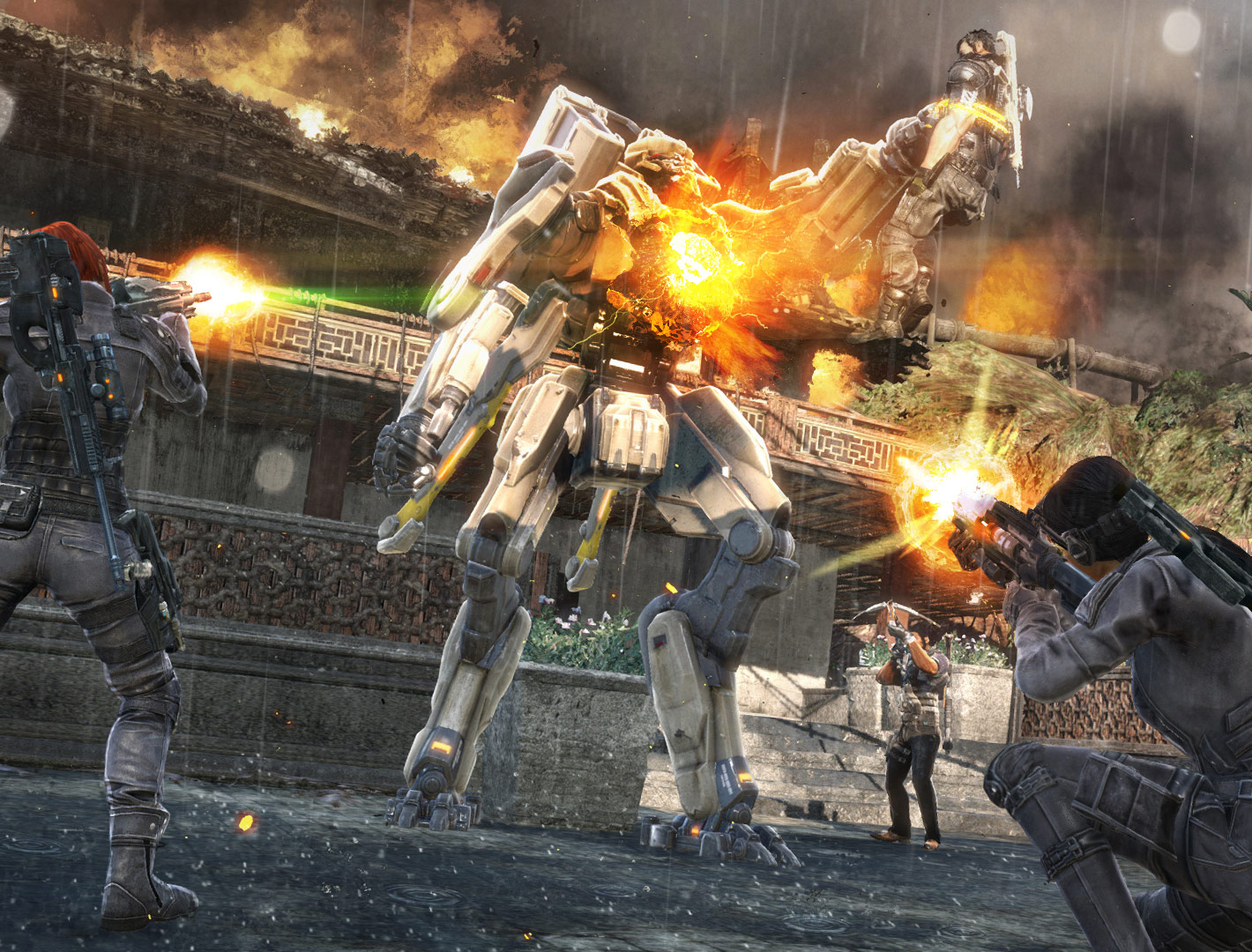 Once that started, Fuse swung between the good crazy and the manic death-loops that almost made me forget what I liked to begin with. Only the leveling system was marginally interesting enough to keep me going by the end. As you earn points from kills and from finding actual, physical experience point drops, you gain levels, which allow you to unlock and improve various upgrades and new abilities for each character. There's also an economy of sorts that allows you to buy "team perks," items which can only be activated one at a time — but each player's selected perk applies to their entire team.

The experience and economy do provide the basic skeleton of RPG motivation to keep playing and leveling up your characters. But the majority of skills from character to character aren't especially different, and the team perks are so expensive that you won't be spending money very often.

All of this assumes you're playing with three or more players. Anything less forced me to rely on friendly AI that never seemed up to the challenge in front of me. Fuse's computer-controlled teammates seem even less interested in working with you to chain weapon effects, and more than once I watched their green silhouettes stand motionless in the distance as I bled out on the other side of a room. You can switch between the four characters based on the situation at hand, and you'll have to as you play in order to upgrade the characters you haven't been using (who level at half to two-thirds the speed of your main selection). But that minor tactical conceit wasn't enough to drag solo play into something resembling an experience I could recommend.

There's no reason to play Fuse alone. Even with two players, there's still an amount of micromanagement of the other characters required to make things work. With three people in your party, good players will be able to support each other enough to make things work while largely letting the friendly AI teammate run around in circles.

Not even four high-level characters are enough to breeze through Echelon, Fuse's version of a scored wave-based survival mode. Echelon is situated to give a reason to keep going through Fuse with the RPG-grinding possibilities of its experience and perks systems. But the issues from the latter parts of the main game are apparent almost immediately here. There are various objective types and time-based bonuses, but even with three players and an AI companion of level 25 or higher, death came quickly and often. The potential for Echelon to be a fun, "competitive co-op" mode is there, but the difficulty makes it hard to have much fun beyond a match or two.

The core of a great third-person shooter is present in Fuse. The team-based insanity offers a unique take on the genre, and Insomniac's reputation for inventive weapons and creative combat helps too. But Fuse only comes together with three or four players, and even then, the late game combat design and boring-to-fight enemies stand in its way.

Our review of Fuse 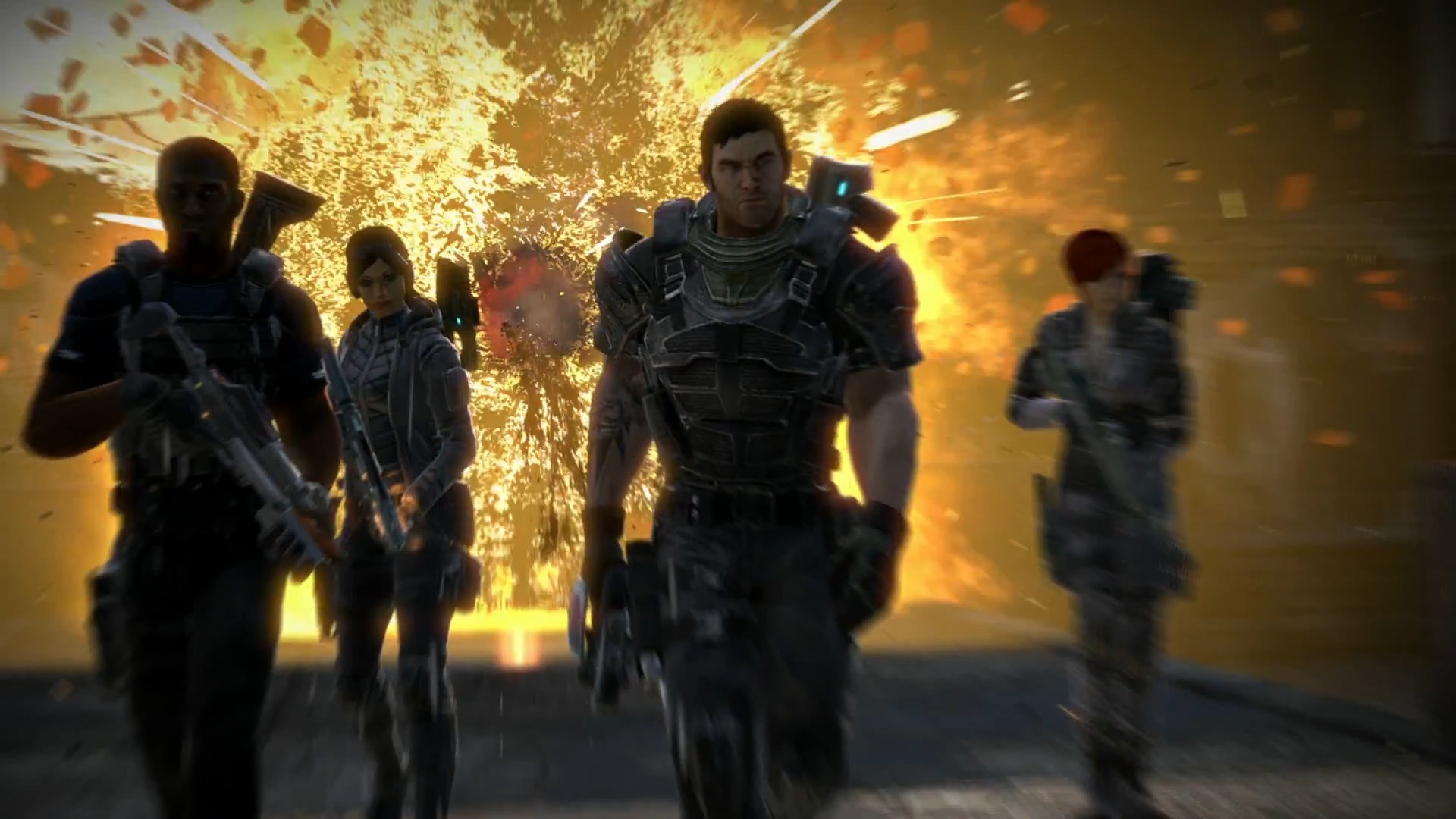