Ride to Hell 'definitely not' something everybody will like, says Deep Silver

Share All sharing options for: Ride to Hell 'definitely not' something everybody will like, says Deep Silver

Publisher Deep Silver is experimenting with new ways to appeal to a wider demographic of gamers; however, this tactic also includes helping to market games that don't have a mass market appeal.

Ride to Hell, the biker franchise first announced in 2008 and finally revealed last month, is a "risky-type game," Deep Silver creative director Guido Eickmeyer told Polygon. Eickmeyer describes the series, which will appear as a trio of titles developed individually for consoles and Windows PC, download platforms, and mobile devices, as influenced by films like The Expendables. "It's a little cheesy," he says. "There are some sensitive topics around this title."

Ride to Hell follows the publisher's new philosophy for aiding the development of games. With the series launching as three separate titles for iOS, console download and as full console and Windows PC releases, Eickmeyer says the publisher can branch out to new demographics.

"Markets are changing drastically these days," he says. "It comes down to platforms. There is an opportunity to grow the demographic using different platforms. 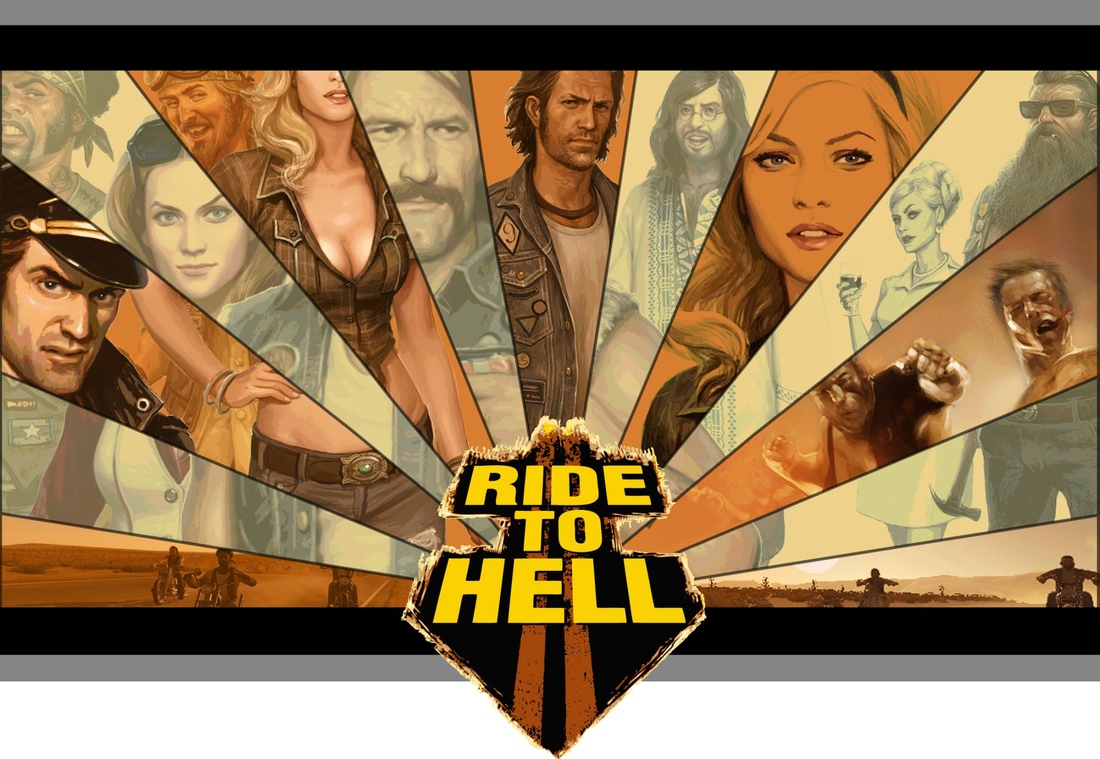 "The most influential franchises for a company like ours might be comic franchises, Marvel franchises, which is very inspiring for us in how they realize the significant content for completely different audiences. From my position one thing that should inspire us and drive us forward as well. I believe that."

According to Eickmeyer, the way developers typically attack a franchise across different platforms doesn't add to the experience - pointing to the creation of game-related mobile apps as one of the failures of the industry.

"For us we always thought let's try to have a direction. Take a risk financially, creatively, take a risk, do something very dedicated for audiences and platforms."

Eickmeyer highlights the release of the next addition to the Sacred title as an example. Sacred 3, he says, is an idea that users will "buy into."

"Because it is dedicated to this audience, dedicated to this platform, dedicated to player habits. This is something you've got to find across genres and across platforms. Be it mobile, be it classical AAA titles for retail, be it games that you can download. We try to deliver best possible experience visually and gameplay-wise for that specific gamer-type."

Ride to Hell will release later this year as Ride to Hell: Retribution on Xbox 360, PlayStation 3 and Windows PC on June 25, Ride to Hell: Route 666 as a downloadable title this June on Xbox Live Arcade, PlayStation Network and Steam, and Ride to Hell: Beatdown for mobile devices. Route 666 will feature more arcade-styled gameplay that allows the player to recruit their own biker gang to lead across the country. The publisher has yet to reveal gameplay details regarding the other two titles.