Share All sharing options for: You Don't Know Jack available June 11 on Ouya with a new smartphone controller feature

The new feature allows players to use their Android or iOS device as a game controller to buzz in with their answers. Ouya owners can download the game for free and get an 11-question trial episode. An upgrade with an additional 20 games is also available.

Cookie Masterson and You Don't Know Jack are also available on Android, iOS and Facebook. You can check out its Ouya incarnation in the screenshots above and below. Fore more on the diminutive Android console that's set for a June 25 retail release, be sure to check out Polygon's hands-on impressions. 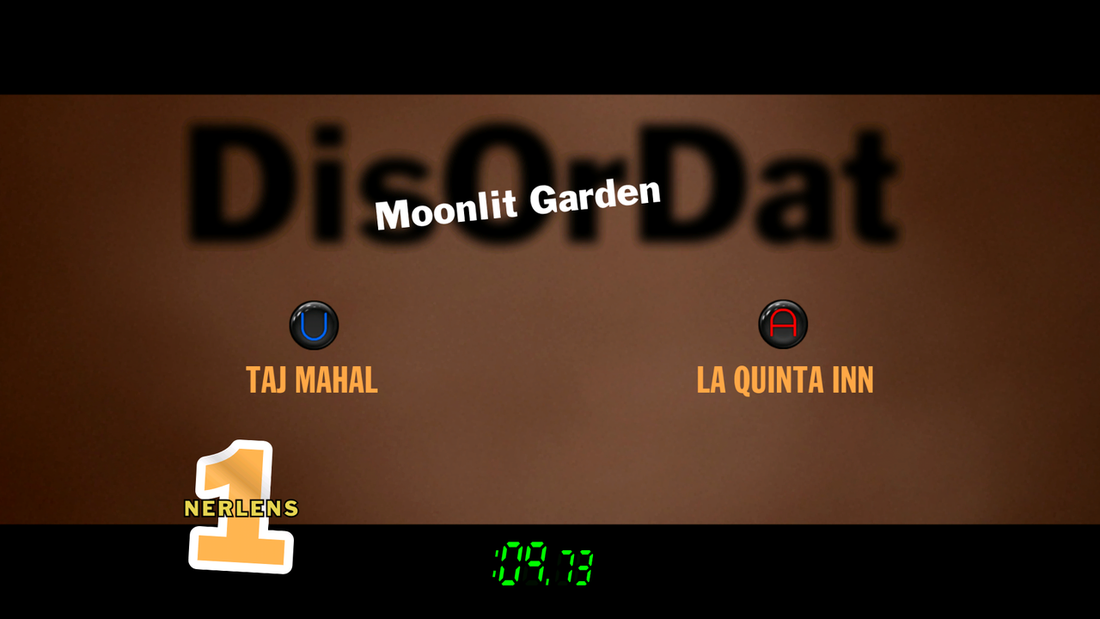