With all of the buzz building around the recent unveiling of the PlayStation 4 and upcoming reveal of the next Xbox, it might be easy to forget that the next generation of gaming actually started last year.

The Wii U launched in November and like the upcoming next PlayStation and next Xbox, the most interesting thing about the console isn't the games it can play, but rather the philosophical approach to interactive entertainment a console's design espouses.

The Wii U is designed to complement the living room and internet experiences. It is a console built to play nicely with competitors like websites, smartphones and television.

The Wii U's chunky second-screen GamePad has an interactive TV guide that can be used as a sort of super remote that allows you to not only find a show and start watching it without having to pick up a TV remote, but also research the show's history, cast and even chat with friends as you watch.

The Wii U borrowed from sites like Facebook and Twitter, creating its own sort of always online community where players can chat about games and share clues. Nintendo is in the process now of bringing that Miiverse to the computer and eventually the smartphone. And Nintendo president Satoru Iwata recently reminded analysts that the company is opening the console to allow developers more familiar with creating things for websites or smartphones to bring their content to the Wii U as well. 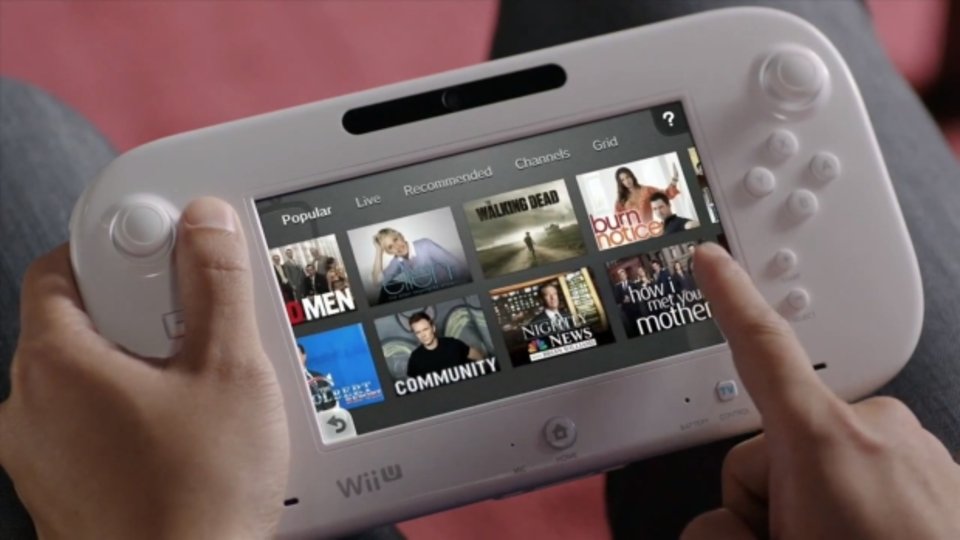 The PlayStation 4, announced earlier this year, is a console that seeks to use today's social and entertainment trends to create a new sort of gaming experience.

The PS4 also looks to undercut one of the big advantages smartphones and tablets have on console gaming: Their ability to provide seamless, easy access to gaming and entertainment.

The PS4 will support a variety of business models, including free-to-play, but more importantly it will also remove the wait to play games you purchase online by making them playable almost instantly.

Finally, the upcoming console embraces the sort of social experiences made so popular by the likes of Facebook and Twitter. The PS4's controller has a share button which will allow players to share screenshots, videos, even streams of their gaming experiences instantly with friends. 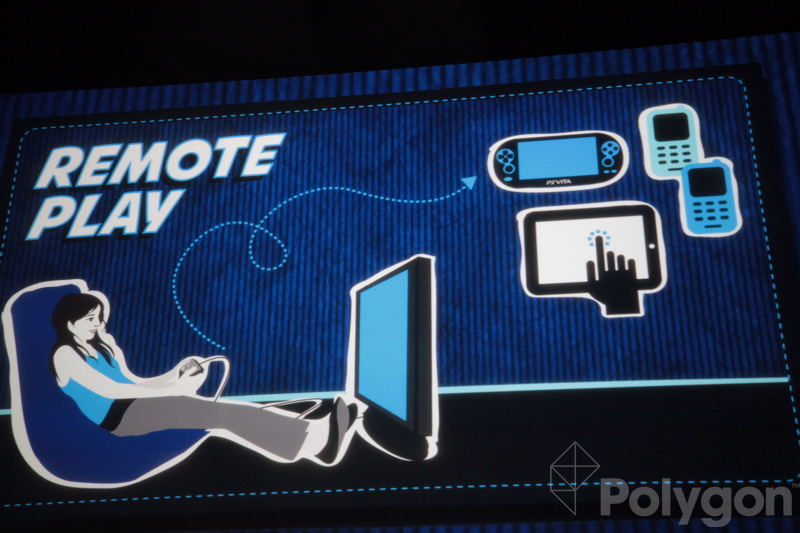 Where Nintendo's Wii U looks to fit in with today's entertainment and the PS4 looks to benefit from it, the soon-to-be-announced next Xbox seeks to envelope it.

While nothing official has been announced about Microsoft's next console, sources tell Polygon that it will be the culmination of the company's more than decade long push to take over the den and in-home entertainment.

Speaking with Bill Gates back in 2007, he told me that the reason Microsoft got into Xbox was not just for gaming.

Now that Microsoft is firmly in your living room, company officials want to make sure that they're in control of everything you do there.

As this generation of console gaming struggles through its swan song, battling with smartphones, tablets, low-cost games and two-minute experiences ... video games need a new approach.

The next Xbox, we've been told, will allow you to control your cable box, will turn the console's popular online Live community into something more akin to Facebook or Twitter, will expand the use of the Kinect camera to support watching television and ordering goods online.

The Xbox, already a hodge-podge of entertainment options, in its next iteration will streamline all of those choices in an effort to make itself the media hub, the internet hub, the gaming hub, the entertainment hub of everything you do in your house.

As this generation of console gaming struggles through its swan song, battling with smartphones, tablets, low-cost games and two-minute experiences, and profits continue to plummet, premium video games need a new approach to thrive once more. With three next-gen consoles offering three takes &mdash; adapt, collaborate, conquer &mdash; on how to fit into today's always-on, ludicrously social generation, one must succeed or gaming could face a long, slow decline into mediocrity.