Maverick Hunter, the first-person shooter based on the Mega Man X franchise that was once in development at Armature Studio, elicited "very polarized opinions" within Capcom, according to senior vice president Christian Svensson.

Addressing a fan question on the Capcom Unity forums, Svensson pointed to mixed reception within the thread as an indicator of the reasons Maverick Hunter didn't get the green light from Capcom.

"Given the lack of consensus in this thread alone, that should tell you what you needed to know," Svensson wrote. "Suffice to say, there were very polarized opinions internally on this project as well."

Adi Granov, the concept artist who designed Mega Man's armor for Maverick Hunter, also recently chimed in on the "leaked, cancelled Megaman X project," posting his vision for the character on his Tumblr and Facebook.

"It's sad it didn't make it as I was very happy with the design," Granov wrote. 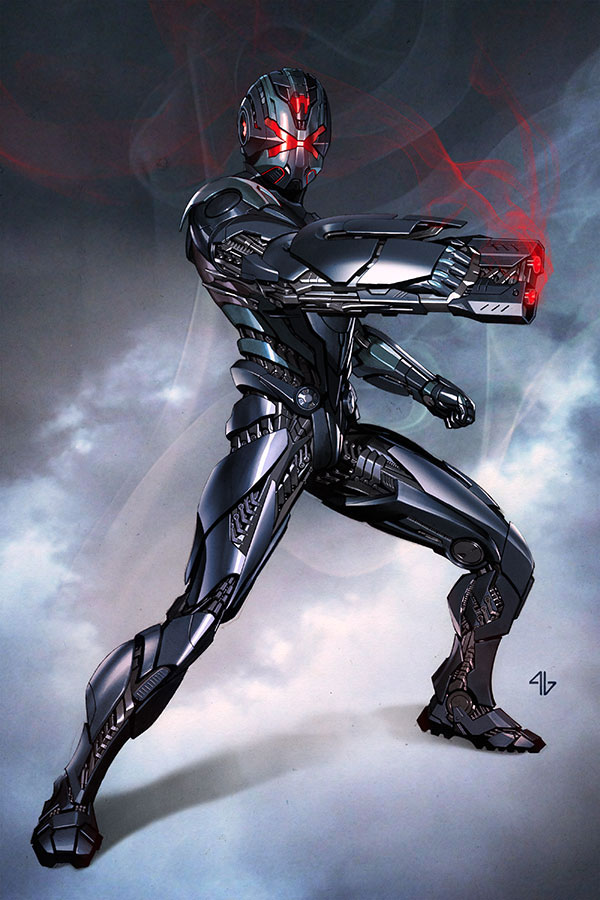 Polygon reported in April that former Capcom game designer Keiji Inafune had tapped Austin, Texas-based Armature Studio — which is comprised of former Metroid Prime creators — to develop a first-person shooter based in the Mega Man X universe. The game would have reinterpreted classic Mega Man moves and attacks in first-person in an attempt to modernize the series in search of a new audience. The game did not progress past a playable proof of concept.